Considered ‘One of the best musicals ever written’ (Sunday Times), Blood Brothers, written by award-winning playwright Willy Russell has triumphed across the globe. Scooping up no fewer than four awards for best musical in London and seven Tony Award nominations on Broadway, Blood Brothers is simply ‘Unmissable and unbeatable’ (The Spectator).

Olivier Award nominated British actress Linzi Hateley makes her debut in the seminal role of Mrs Johnstone. She said: “Mrs Johnstone is an iconic role that I’ve always secretly dreamed of playing. I’m thrilled to finally get the chance to fulfil a dream - and to perform it to audience’s right across our country.” 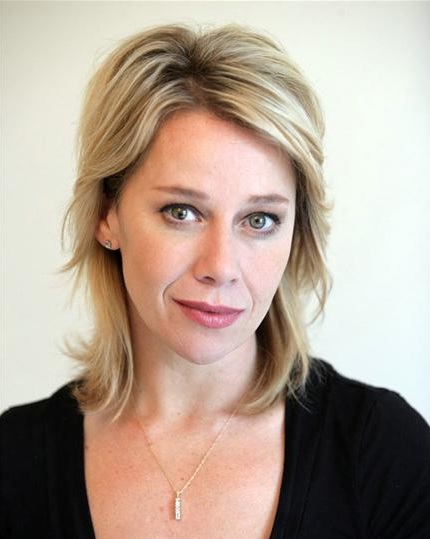 Linzi has performed in countless West End productions, the most recent of which being the role of Donna in Mamma Mia. At just seventeen years old, Linzi was cast as the title role in the Royal Shakespeare’s production of CARRIE: THE MUSICAL, a role that would take her to Broadway. She went on to star as The Narrator in the London Palladium production of Joseph and the Amazing Technicolour Dreamcoat, alongside Jason Donovan as Joseph, for which she was nominated for an Olivier Award. Other West End roles include Éponine in Les Misérables, Roxie Hart in Chicago, Rizzo in Grease and Winifred Banks in Mary Poppins. She also starred as Helen in the National Theatre’s revival of London Road.

This epic tale of Liverpool life started as a play, performed at a Liverpool comprehensive school in 1981 before opening at the Liverpool Playhouse 35 years ago in 1983, completing sell out seasons in the US, Australia, Canada, New Zealand and Japan. Blood Brothers also ran in London’s West End for 24 years, exceeding 10,000 performances, one of only three musicals ever to achieve that milestone.

Blood Brothers tells the captivating and moving story of twin boys separated at birth, only to be reunited by a twist of fate and a mother’s haunting secret. The memorable score includes A Bright New Day, Marilyn Monroe and the emotionally charged hit Tell Me It’s Not True.

When Mrs Johnstone, a young mother, is deserted by her husband and left to her own devices to provide for seven hungry children she takes a job as a housekeeper in order to make ends meet. It is not long before her brittle world crashes around her when she discovers herself to be pregnant yet again – this time with twins! In a moment of weakness and desperation, she enters a secret pact with her employer which leads inexorably to the show’s shattering climax.

Willy Russell is undeniably one of this country’s leading contemporary dramatists. His countless credits include Educating Rita and Shirley Valentine. Educating Rita, originally commissioned by the Royal Shakespeare Company, enjoyed a two year run in the West End and was made into a movie starring Michael Caine and Julie Walters. Shirley Valentine also made the move from stage to screen in an enormously popular film starring Pauline Collins and Tom Conti.