10 years ago the Eccleston Theatre opened its doors for the first time at Pendleton College with a production of Les Misérables. Now a decade later to celebrate this anniversary Associate Theatre Director Joseph Meighan and Head of Centre of Excellence Neil Bennett have brought the show back in this new, vibrant and fresh production.

Now regarded as a modern day classic Les Misérables is a story few are unfamiliar with and the talent on show this evening could very easily be performing in the professional version in the years to come. Indeed one ex-student Hannah Grace Lawson is currently in rehearsals with the new London Company 10 years after appearing in the original production at Pendleton. 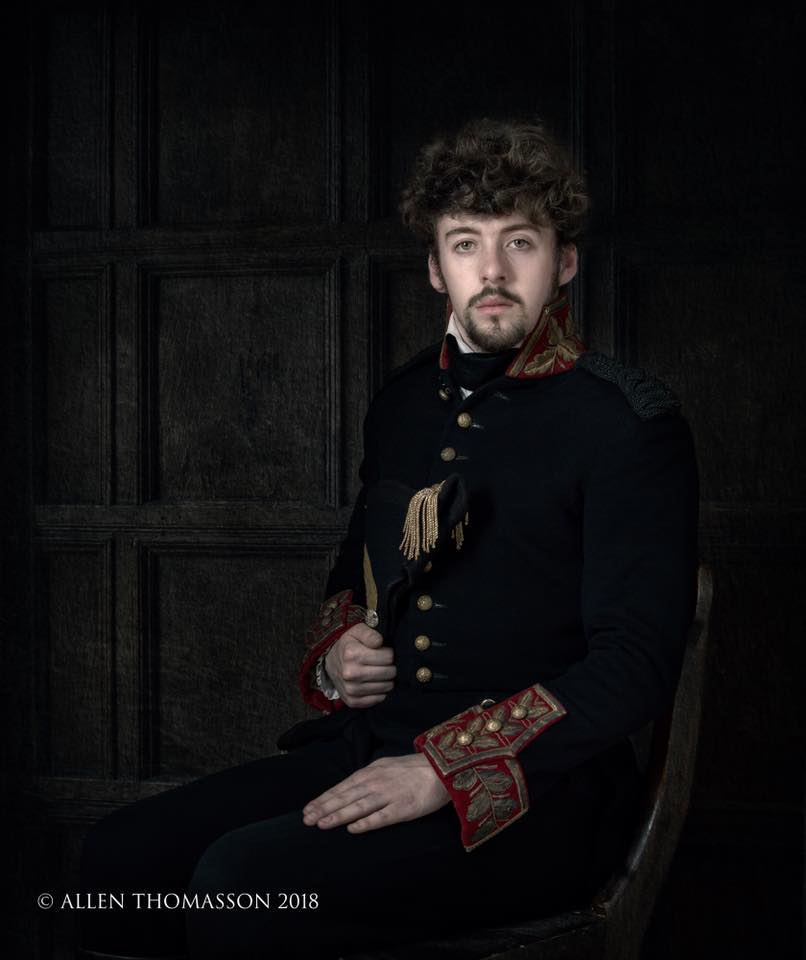 I first must mention the set for this production. The West End version uses a full stage revolve and a barricade that spans the width of it, so reimagining the show into a smaller space was no easy task. Step up Graham Wilkins who has designed an ingenious solution to all the challenges the script demands.

Leading the cast as Jean Valjean is Zac Frieze. This is no easy role for any actor. Spanning a period of 37 years Frieze shows evidently how he matures within the role over time. I would have liked to see a more visual portrayal however of the passing years, but this takes nothing away from his commanding and powerful performance.

Owen Bolton as Inspector Javert is a stand-out performance of the night. Bolton’s depiction of the Inspectors torment in his pursuit of Jean Valjean is played to perfection right up until his final shocking moment on stage.

Lucca Chadwick-Patel plays Marius, the student revolutionary with a swagger and confidence. I would have liked to see a little more fear in his eyes when upon the barricade at times, however his vocals were faultless throughout.

Freya Humberstone as Éponine was my star of the night, not only were her vocals superb but the emotion she conveyed as she watched Marius fall for Cosette instead of her was heart breaking and with the close proximity of the audience you could feel her pain first hand. Watch out for this name in professional theatre in the years to come.

Master and mistress of the house Monsieur and Madame Thenardier were played by Matthew Thomasson and Rebecca Dowson respectively and were greeted with smiles from the audience as the despicable characters performed some of the more comedic songs of the evening.

Pippa Greenhalgh plays Marius’s love interest and their scenes together are tender and believable. 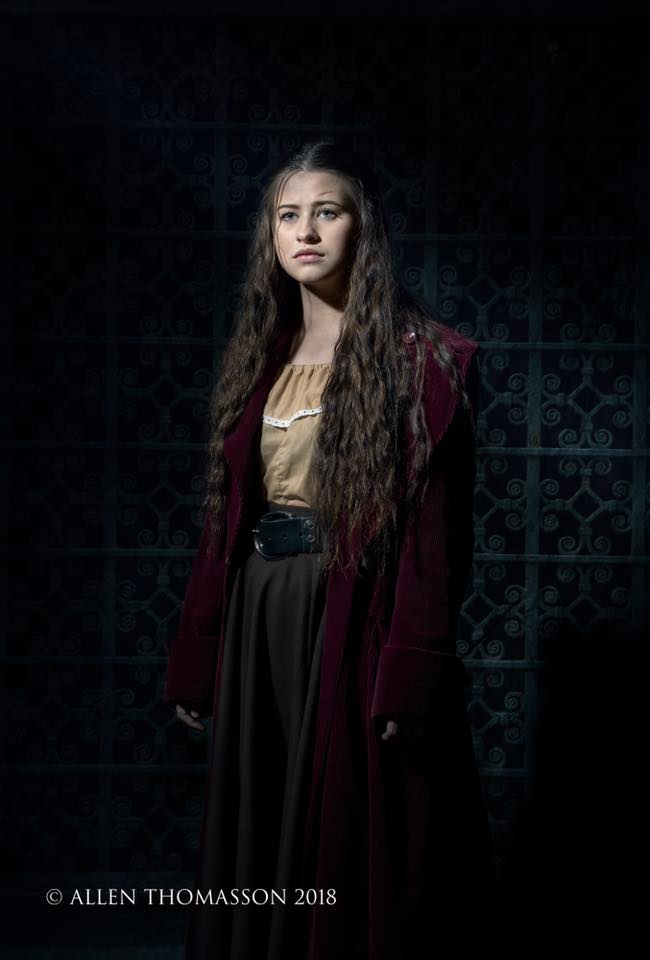 Although only a relatively small role in this production the part of Fantine was played by Laura Findley. Her depiction of the desperate mother whose only concern is the welfare of her daughter Cosette is heart-breaking.

There were also superbly confident performances from the younger members of the cast. Alice McGrath plays Little Eponine whilst Alice Cross, who I last saw in The Secret Garden at Altrincham Garrick puts in another faultless performance as Little Cossette. Theo Hill as Gavroche, the cheeky, confident youngest member at the barricade makes you fall in love with him from his first appearance high above the stage. This makes his ultimate fate all the more hard to accept.

As I mentioned earlier, due to the configuration of the set and seating in the Eccleston Theatre tonight and the use of entrances through the audience it gave a more immersive feeling to the production, one I have never experienced before. Credit for this must go to the direction of Joseph Meighan. Being able to see the whites of the actor’s eyes brought, for me, a whole new dimension to this incredible piece of theatre.

Finally, I cannot finish without mentioning the impressive 13-piece orchestra under the baton of Neil Bennett. They sounded incredible throughout and brought the orchestral power that this piece demands.

Les Misérables continues at Pendleton College until Saturday with some nights already sold out. If you can grab a ticket today and go and witness this stunning piece of musical theatre for yourself. https://www.ticketsource.co.uk/sccperformingproductionarts