Road - the first play written by author Jim Cartwright, explores the lives of the people in an underprivileged, working class area of Lancashire. It takes place during Margaret Thatcher government era - a period of vast unemployment in the north of England.

From the outset, I knew I was going to be in for an entertaining evening as Scullery – The play’s narrator danced and meandered about – often engaging with members of the audience whilst staying completely in character. Riley Weston – charged with the task of portraying the larger than life Scullery gave an assured performance. His comic timing was excellent and his ability to pull the audience in closer to the action and leaving us on a knife-edge was a masterstroke. This was a fast paced production, with many characters coming and going – just as they would on any given street. It was cleverly staged with characters coming on and off from lots of different areas – including past the audience, which really made us feel a part of the action. 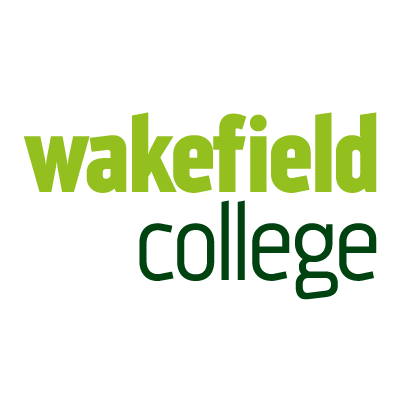 In truth, everybody involved was extremely well cast. However, there were a few stand-outs. Maddison Long as Claire and Louis Ashpool as Joey had excellent chemistry on stage and their heart-wrenching scenes in Joey’s bedroom – both of them on hunger protest against the government – left us heartbroken. Other cast members that impressed included Jess Baxter and Ellie Barraclough as Carol and Louise – both hilarious and both strong confident performers. What was particularly impressive was the cast’s ability to multirole – particularly in act two.

It would be remiss of me not to mention the productions technical aspect the lighting was impressive – particularly in the party scene, and equally, if not more impressive, was the productions score which was filled with many well-known 80’s classics, although there were times when the music was slightly too loud when characters were speaking. I must also mention that this production was signed for the deaf and hard of hearing. I was really impressed by this. Not only because it made this a more accessible production, but also because this was a college production and it is not something which is common. Well done to the production team for arranging this – more colleges and theatre companies should take note.

All in all, this production of Road worked really well in the impressive Mechanics Theatre. It is unfortunate that it is only a short run (it opened last night and finished tonight) – but if you are lucky enough to attend, you are in for a real treat!