This is an intriguing and impressionistic collaboration between two noted performing arts companies, featuring Gecko Theatre’s stylish blend of movement choreography and subtle imagery with performers from Mind the Gap, commissioned by and performed at Manchester’s HOME venue for the arts and The Place, London.

The production is difficult to describe, and in many ways defies description altogether. Imagine the twisted offspring of Black Mirror, Cirque du Soleil and malevolent psychodrama, and you will still be some way off. The premise of the performance is the idea of loneliness and the profound and mysterious affects which it can have on a variety of people in different scenarios. Set in a block of nondescript flats, each interlocking segment of the performance follows one or more characters experience their own travails with the fact of loneliness, isolation and simply being on your own even in the company of others.

The difficulty in describing the production is down chiefly to its non-verbal nature, with barely a word uttered from any of the characters in the show. This is liable to intrigue some audience members and frustrate others, but for those who stick with the performance it is a rewarding experience. The lighting and sound design are excellent and form a kaleidoscopic telemetry which perfectly captures the emotional tableaux of the various characters. Similarly, the use of movement is expert and manages to convey the tone of the various scenarios without resorting to cliché. There were moments of humour, moments of sadness, and moments of horror.

Overall, the performance is difficult to evaluate and must be seen to be judged. Paradoxically, people come together as a collective to form an audience, who then are asked to spectate and feel loneliness. A hard feat, and thus, ‘A Little Space’ may not be everyone’s cup of tea, to be sure; but nothing worthwhile ever is. https://homemcr.org/production/a-little-space/ 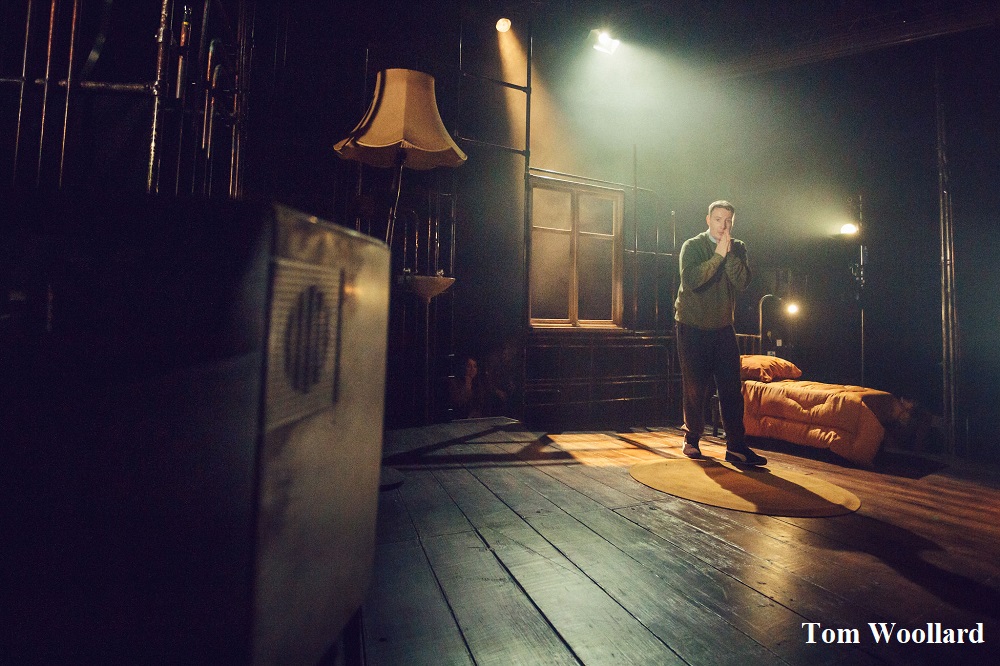