I was initially sceptical when I discovered the Everyman & Playhouse’s young people’s programme (YEP) were taking on Jim Cartwright’s Road. It was clearly a deliberate decision to follow up their previous show Crowd (which was devised by the company) with a renowned, written text. I was unsure if a young cohort would be able to weave their way through Cartwright’s 1980’s vision with the appropriate poise.

Regarding the broader strokes of the text’s presentation, there was much to be admired. The set was beautifully designed and married with an expert use of the space. Beyond this, however, the first act unfortunately seemed to reaffirm my concerns. There’s an element of seduction in playing gritty, no-nonsense northern characters on stage. Their argumentative conviction and tough bravado is great to play, and often is to see. The confidence that contradicts the character’s environment exposes us to the humanity that shines through the darkness of their circumstances. It makes them human. I don’t feel like much of what I saw in the opening half demonstrated an understanding of that. The young actors can be forgiven, as their performances were endearingly and impressively committed to, but they slipped into the easily-done habit of playing caricatures. The only exception to this came in the closing scene of the first half, which possessed a well-needed intricacy. Generally speaking, it was a half devoid of depth that neglected the complexity of its characters and their stories. In trying to articulate this dissatisfaction, I remember thinking specifically ‘it’s not for a lack of heart, but a lack of soul’. 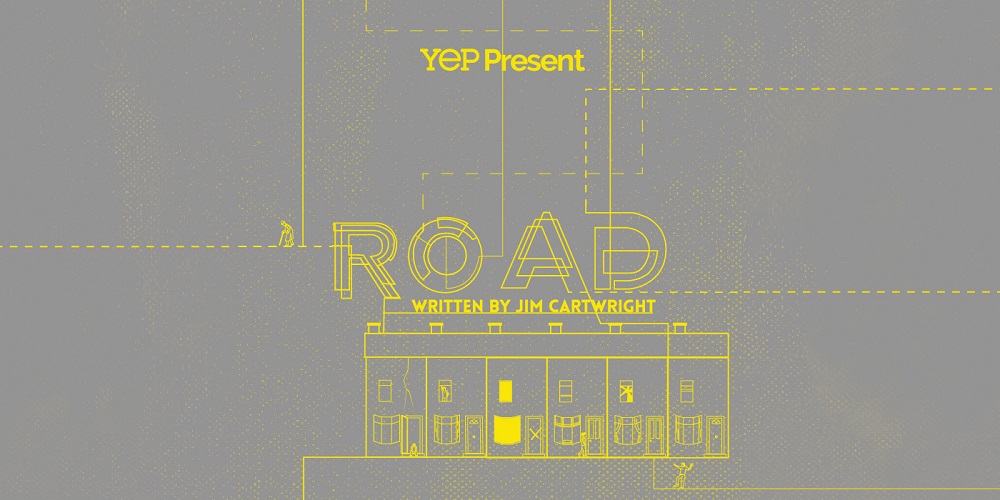 Ironic then, that the second half which featured a long and winding scene where we see youth dancing wildly to the soul music of Otis Redding, completely turned my initial opinion on its head. Finally, the core of who these people are and their humanity was understood and subsequently portrayed on stage in beautiful fashion. Naturally, the text lends itself here, but that takes nothing away from the fact this scene in particular was remarkably nuanced and extraordinarily well-paced. Humour and tragedy walked hand in hand, and a show that previously felt cartoonish and naïve suddenly felt very, very real – in the worst and best possible way – which is exactly what a piece like this is crying out for.

In fairness to what was a weak first half, there was a very clear and well understood through-line of humour that was present throughout the entirety of the piece. Most of this was carried by the actor playing Scullery, who alongside some of his young colleagues, had a remarkable stage presence and possessed a raw talent when it came to audience interaction. This is a particularly noteworthy observation when you consider the audience in question. I hate to have to mention anything other than what was witnessed on stage in a review, but I feel I need to give the young company the respect they deserve for handling a rowdy (and at times, exceptionally noisy and difficult) crowd with the professional sensibility and grace you’d expect from the most senior of companies. Irrespective of this though, they were bold, unafraid and of an ilk of great theatrical confidence.

Road took its time to come into its own, but ultimately demonstrated there is potential in our young theatre-makers.