This year Britain is celebrating the 400 year anniversary of the death of the ‘Bard of Avon’, William Shakespeare and what better way to honour his memory than by breathing new life into one of his most famous comedies. Add to this the opulence of the beautiful Theatre Royal I almost felt as if I had been transported back to the 1600’s. Merely Theatre began in 2007 and in 2014 they embarked on the ambitious Merely Shakespeare project which saw them selling out shows at the Cockpit Theatre every month and earning themselves the title of the first fully gender-blind Shakespearian theatre company.

Admittedly at first I was a bit unsure how Merely Theatre’s minimalist style would adapt to the opulence I imagine when thinking of Shakespeare. However I was pleasantly surprised on seeing the performance. This stripped back version of A Midsummer Night’s Dream made the language more accessible, as without the distraction of elaborate costume and props the emotions and expression of the actors brought new life to the words. The one criticism I have is that because the cast was so limited and the costumes so neutral, at times it was hard to follow the plot and which character was which, though this did not hinder the success of the piece at all. 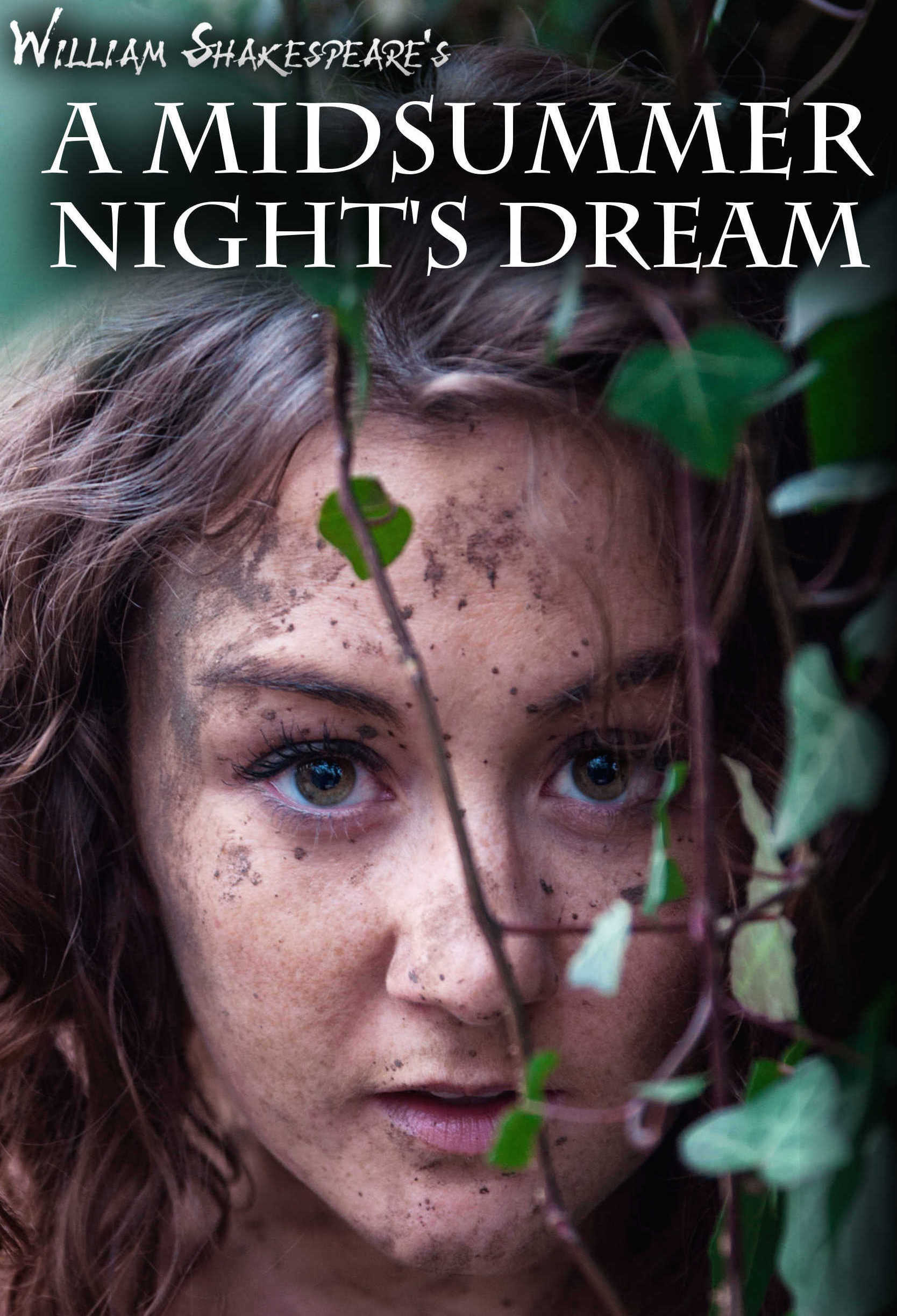 Though the cast was very small a whole lot of talent came out on that stage tonight and it is so hard to pick out just one shining star as the whole cast put every part of them into each role they played. Robert Myles who played the roles of Theseus, Oberon and Bottom had a fantastic strength of character and in each role he played he commanded the stage. David Gerits (Hippolyta,Titania and Quince) probably had the most challenging job of the cast in the fact that he mostly played female roles, however despite this when in his female roles he displayed a wonderful softness of character the highlighted the femininity of the role and he really embodies the gender neutrality that the Theatre company strive to promote. Tamara Astor (Egeus, Helena, Fairy and Flute) also did a beautiful job of portraying both feminine and masculine roles and she had such strength in all her movements and the delivery of her lines, however I was completely taken by surprise when she appeared onstage with an accordion that she played and accompanied with her transcendent singing voice. Emmy Rose (Hermia, Puck and Snug) showed wonderful passion in the delivery of all her lines and I especially liked the way she interpreted the mischievous Puck, scampering about the stage and mingling with the audience. Last but not Least we come to the wonderful Luke Barton (Lysander, Demitrius and Snout) who also had a very difficult task to achieve as he played the two lead male roles, both of which have many exchanges together. He signified the difference between the two characters simply by adding a pair of glasses to one character and was so swift moving about the stage is was hard to remember that he wasn’t two actors. The best example of this has to be the fight scene in the second act which he achieved beautifully with his use of physicality and he also took this as an opportunity to accentuate the comedic value of the performance.

The staging and costume was extremely minimal and while I said before, at times this lead to confusion it did however serve to strip any distraction from the words of the play and the physicality of the actors which helped greatly in understanding the plot as at times Shakespearian plays can be complex and hard to follow but I simply cannot stress what a wonderful job the actors did in making the language accessible simply by the use of their bodies and facial expressions.

All in all I must say that this has to be one of the best performances I have ever seen, I laughed from start to finish and came away with a whole new appreciation for the work of Shakespeare and it is simply not to be missed.