An Enemy of the People - Bolton Octagon

This is a play written in 1882 by a Norwegian playwright; and although the work of Ibsen is studied and revered, one cannot help wondering if its time hasn't come. Judging by the number of empty seats last night, and indeed, the general apathy of modern audiences towards the classics in general, it was a very brave move on the part of The Octagon to schedule this in their season. However, for those of us who did immerse ourselves in something mind-enhancing and thought-provoking, rather than staying at home and watching TOWIE; we were treated to some lovely performances, and a human story of epic proportions more worthy than any episode of Eastenders.

This is the story of one man's fight against the establishment. He is the doctor of the town, an upstanding and wealthy citizen, but finds that the source of the town's wealth and fame - the healing waters, for this is a spa town - are poisoned. They contain harmful bacteria from the tannery, which, incidentally belongs to his father-in-law. In this production given a world-weary and truthful interpretation by John Branwell. Once he has proof of his findings he rejoices, thinking that the town will hail him as their saviour and sets about immediately to try and publicise his findings in order to warn the townsfolk and save them and the visitors who come to take the water from the infected supply. However, he is soon being blocked from all quarters, thanks to his own brother, the town mayor; who sees things very differently. Driven by greed and power-lust he sets the ball rolling, turning the whole town against him, culminating in a public meeting arranged by the poor doctor in order to warn the town, only to be usurped again by the mayor and declared an enemy of the people. He is stripped of his titles, his daughter is sacked from her teaching position, his two young boys are bullied at school, and his house is pelted with stones, and the family become outcasts in their own town. It is a story of the mob mentality. A story of human greed. And as such is as relevant and alive today as it was when it was first performed.

The set was good. The production was set in the round and the opening scene, the doctor's living room set the tone beautifully. Rugs on the floor surrounded by period furniture and gas lamps and candles providing the light. It looked and felt authentic. The second set too, the newspaper offices, was indeed very good, once again looking very authentic, with some lovely attention to detail in the minutiae of desk accoutrements. However, my problem with this is that despite the number of people involved in changing the scene, and despite it being choreographed and directed with accompanying music; it was still overlong and somehow I personally find that when being shown the cast changing the scene in a piece that is directed as realism, it loses as certain magic. In Brechtian and non-realistic presentations I don't have any problems with the cast changing the scene or it becoming part of the play. But I didn't like it here.

There were many windows in wooden frames hanging down above the acting area. This modernistic twist to the actual set jarred. It was like putting a Picasso next to a Rembrandt. They didn't enhance the set or the feel of the play; and I thought at the end when the doctor's windows were being shattered they might have actually come crashing down on stage and been integral to the play; but sadly not. A tiny amount of dust and a little wind was all that came down from above

As I have already said, the acting was in general, first class. Rob Edwards played the role of the doctor. His interpretation of this character is new to me. I have seen many versions of this play, but I have never seen Tomas Stockmann played with so much naivety and simplicity of reasoning before; and this I really liked. It made a perfect foil for his conniving brother, played with verve and evil relish by David Birrell, and his stoic belief that he was right and his love for his family was purer and clearer than I have previously seen.

Sadly, there was a weak link to this otherwise very strong and impressive chain. This was Marc Small who played the supporting but pivotal role of Captain Horster. He showed a lack of emotion throughout; a weak and insipid characterisation.

Further support and depth to this play was given by students of ALRA North, who became the townsfolk and angry mob, surrounding not only the stage, but the entire theatre. And of course, this particular play would not be complete without two young boys. I cannot name the two I saw last night since they are from a rotating team of eight, but well done to them indeed.

Once again, I am forced to take David Thacker to task over his directing. [the last time was in 2010 again at The Octagon, and his production of A Midsummer Night's Dream] I was once told that if the directing becomes obvious, then it's wrong. This rather simplistic statement really doesn't do the director's job justice at all, but it does serve as a very good watchword when watching a production. He chose to set this production in the round, thus creating a problem from which he never fully overcame. The cast having to be always aware of turning their bodies to face different directions at all times. This can be done, and done very well, but here it looked contrived, awkward and unnatural. And of course, there are four "corners" all of which have seats facing inwards and so that's where the cast go to. There were even a couple of times when an actor delivered the line facing in one direction and then turned to show his emotion in the other.

However, I feel as if I am nitpicking somewhat really here, since the overall production was solid and entertaining with clearly defined and believable characters keeping you interested to the end. But now, back to my opening remark. No, of course Ibsen has not had its day! Of course it is still fresh and relevant and in this production also very accessible; but why schedule this particular play at this time? This particular translation and adaptation of the play is by Arthur Miller; well known for his political plays too, [in fact it is only a couple of weeks ago I saw The Crucible at The Royal Exchange], and this year we celebrate the centenary of Miller's birth. This adaptation then was awash with more modern language and slang than I have previously encountered. It was very pithy and far more cut-back and blunt than I remember the original translation to be. I really liked this; it had a more modern and realistic urgency in the dialogue which suited Rob Edwards' (Tomas Stockmann) and David Birrell's (Peter Stockmann) portrayals perfectly. Unfortunately it did seem once again to be slightly at odds with the set and costumes which were firmly placed in the late 19th century. Again this image of Picasso v Rembrandt comes to mind. My general feeling is that you either modernise and update everything; or keep everything in the original. The strange compromise that was struck here was very odd indeed. 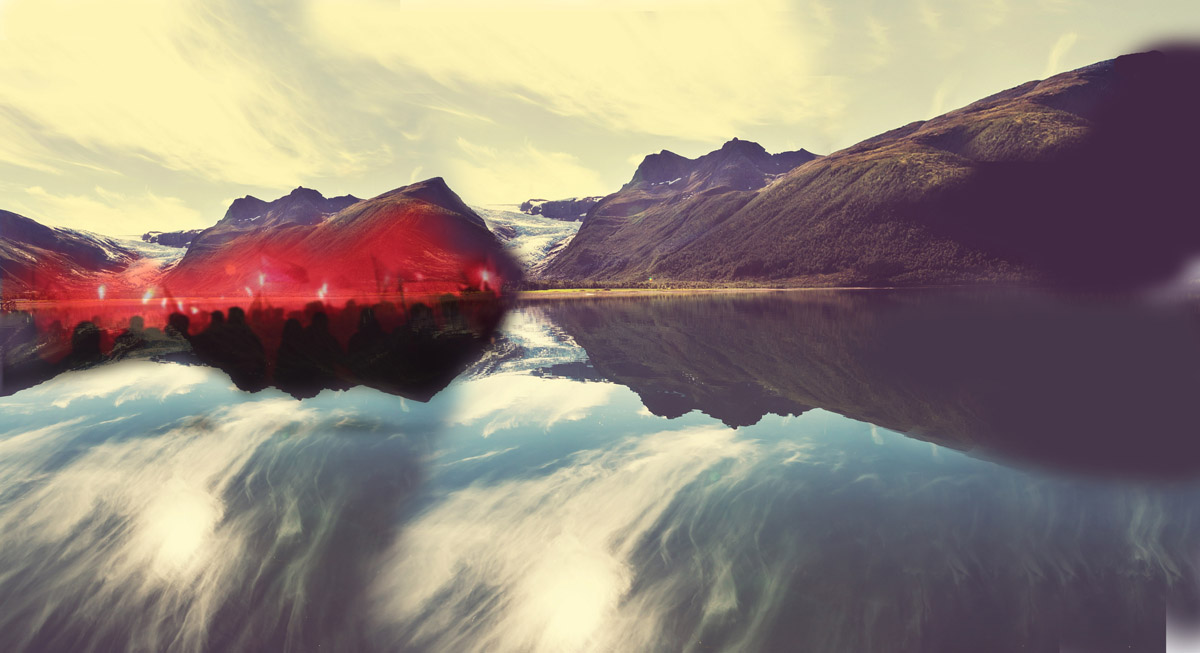