World Premiere of The Wind in The Willows in Salford

The Wind in The Willows will be racing to the stage next year! The Lowry is set to stage the World Premiere of this brand new musical.

Ratty, Badger and Mole join the exuberant Toad and embark on a series of adventures and misadventures caused by his insatiable need for speed! Imprisoned for theft and with his existence under threat from the inhabitants of the Wild Wood, Toad must attempt a daring escape to defend Toad Hall.

Featuring spectacular stagecraft and a company of over fifty, this sparkling new musical with a glorious original score brings this treasured British classic to life in what is set to be 2016’s wildest theatrical adventure.

The show runs from the 26th October to the 6th November 2016 and tickets are on sale now. 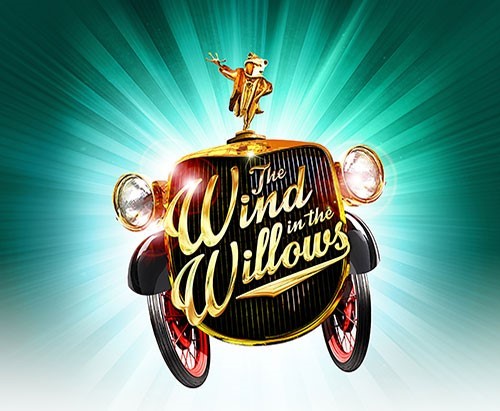