As creatives struggle to make ends meet Northern Broadsides are offering paid commissions worth £1000 to independent theatre makers and playwrights throughout the North of England who want to make a short creative response to the Covid-19 crisis.

The nine commissions that will be shared via a new Broadsides digital hub will be awarded to a diverse range of artists who represent the diversity of the region's creative talent, but who must have a bold and original proposal. 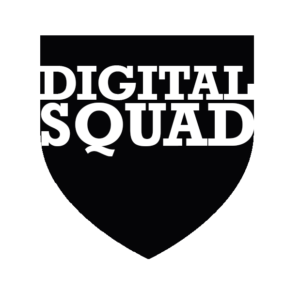 Playwrights may wish to write a piece that can be performed by Broadsides' Quality Street acting company, but other theatre makers may wish to perform it themselves or use other mediums.

A shortlist will be made of pieces that say something about a Britain in lockdown and the judges are looking for original ways of communicating it through a short 5 – 10 minute video. Shortlisted applicants will be invited to a virtual conversation to talk about their ideas by 24th April, with the final commissions made shortly afterwards.

The timing of the creative process will be agreed with each commissioned artist and will include dramaturgical support where appropriate with Broadsides’ Artistic Director Laurie Sansom.