Andrew Lloyd Webber and Cameron Mackintosh are delighted to announce full casting for the UK and Ireland tour of the brilliant original production of The Phantom of the Opera, arriving at the Palace Theatre from 26th March – 30th May 2020. 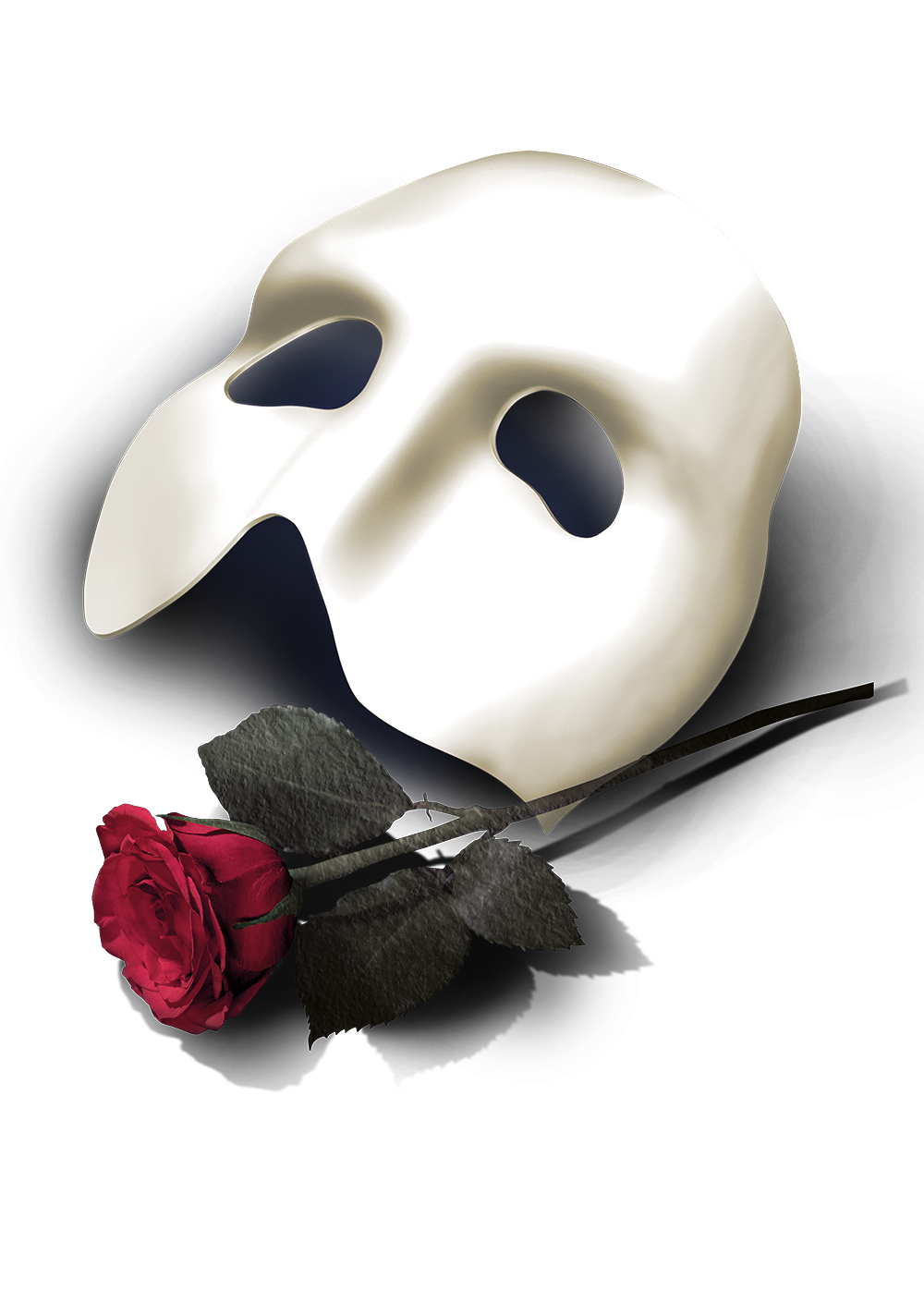 Killian Donnelly can currently be seen as Jean Valjean in the International Tour of Les Misérables. Prior to this, he played the role in the West End production of the show. He played the role of Charlie Price in Kinky Boots on Broadway, a role he originated at the Adelphi Theatre in the West End in 2015, for which he was nominated for an Olivier Award. His other theatre credits include Huey in the original London cast of Memphis at the Shaftesbury Theatre for which he was also nominated for an Olivier Award, and Jackie in Frank McGuinness’ Donegal at Dublin’s Abbey Theatre. He created the role of Deco in The Commitments at the Palace Theatre and has also played Tony in Billy Elliot at the Victoria Palace Theatre as well as Raoul in The Phantom of the Opera at Her Majesty's Theatre. He first joined the company of Les Misérables in 2008, going on to play the role of Enjolras from 2009 to 2011. In 2010, he played the role of Courfeyrac in the 25th Anniversary Concert of Les Misérables at The O2 Arena and also played the role of Combeferre in the multi-award-winning film of the show, released in 2012.

Holly-Anne Hull is currently appearing in the concert of Les Misérables at the Gielgud Theatre. She has also appeared in the International tour of the show and the West End production at the Queen’s Theatre. Her other credits include the UK tour of Copacabana and Loserville at the Union Theatre.

Rhys Whitfield recently appeared in Summer and Smoke at the Duke of York’s Theatre in the West End and as Peter in Jesus Christ Superstar at Regent’s Park Open Air Theatre. His other credits include Close to You at the Criterion Theatre and the UK tour of The Commitments.

Saori Oda’s many West End credits include Miss Saigon at the Prince Edward Theatre, The King and I at the London Palladium, Wicked at the Apollo Victoria, The Lion King at the Lyceum Theatre, Carousel at the Coliseum and The Wizard of Oz at the Southbank Centre.

Adam Linstead most recently appeared in Fiddler on the Roof at the Playhouse Theatre in the West End. His other West End credits include Les Misérables, The Phantom of the Opera and Cats.

Matt Harrop has appeared in the West End productions of Chess and Les Misérables. His other theatre credits include the European tour of Cats, the national tour of My Fair Lady and Me and My Girl at Chichester Festival Theatre. 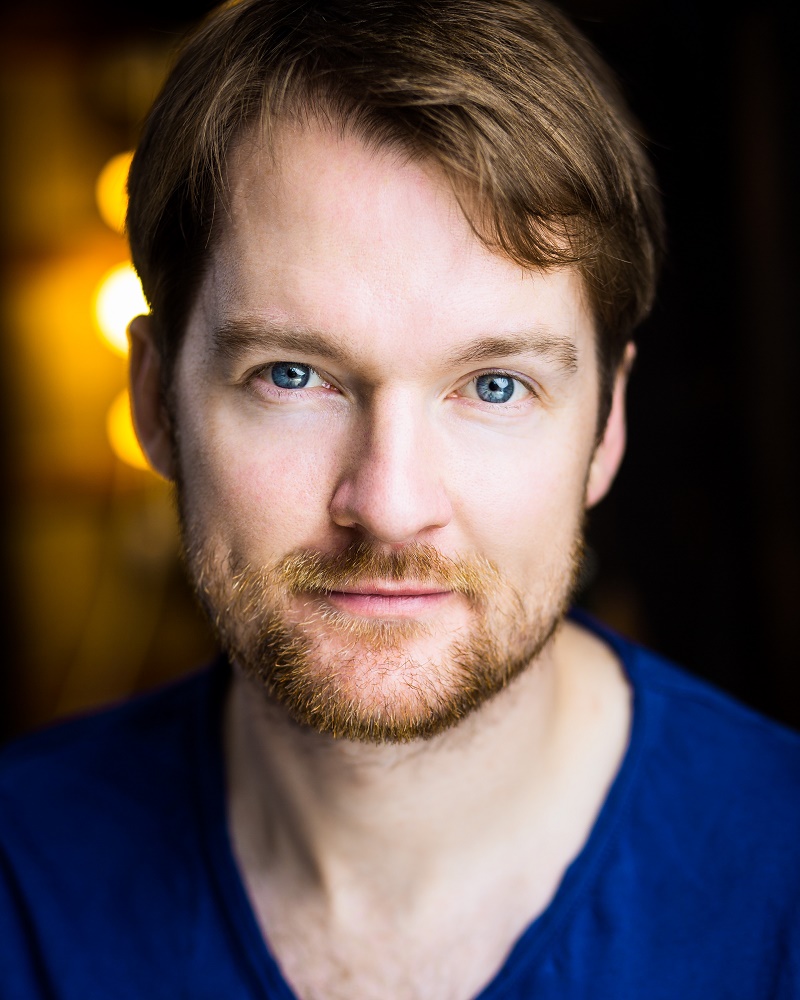 Greg Castiglioni most recently appeared in The Woman in White and Titanic The Musical, both at the Charing Cross Theatre. His other credits include Fiddler on the Roof at Chichester Festival Theatre and the International tour of Cats. He has also appeared as Magaldi in Evita at the Adelphi Theatre and the 25th Anniversary tour of The Phantom of the Opera.

Ellie Young graduated from the Royal Ballet School this year and made her professional debut in the recent International Tour of Cats.

Now in its 34th phenomenal year in the West End, The Phantom of the Opera is widely considered one of the most beautiful and spectacular productions in history. Andrew Lloyd Webber’s romantic, haunting and soaring score includes Music of the Night, All I Ask of You, Masquerade and the iconic title song.

The Phantom of the Opera tells the tale of a disfigured musical genius known only as ‘The Phantom’ who haunts the depths of the Paris Opera House. Mesmerised by the talents and beauty of a young soprano – Christine, the Phantom lures her as his protégé and falls fiercely in love with her. Unaware of Christine’s love for Raoul, the Phantom’s obsession sets the scene for a dramatic turn of events where jealousy, madness and passions collide.

The Phantom of the Opera is one of the most successful musicals in entertainment history playing to over 145 million people in 41 countries and 183 cities in 17 languages. It has won more than 70 major theatre awards, including seven Tony Awards and four Olivier Awards.

The Phantom of the Opera is currently showing in London, New York, Prague and Sao Paulo, as well as on tour in the US and Asia.

THE PHANTOM OF THE OPERA