Michael Linnit and Michael Grade - the producers who brought Chess, Carousel, Sunset Boulevard and Sweeney Todd to the London Coliseum - are collaborating again with English National Opera to bring a brand new production of the multi-Tony award winning Broadway musical, Man of La Mancha to London, the first West End production of this acclaimed musical in over 50 years.

Man of La Mancha will play a limited season, with performances from 26th April to 8th June 2019. It will be performed with ENO’s 35 piece orchestra. 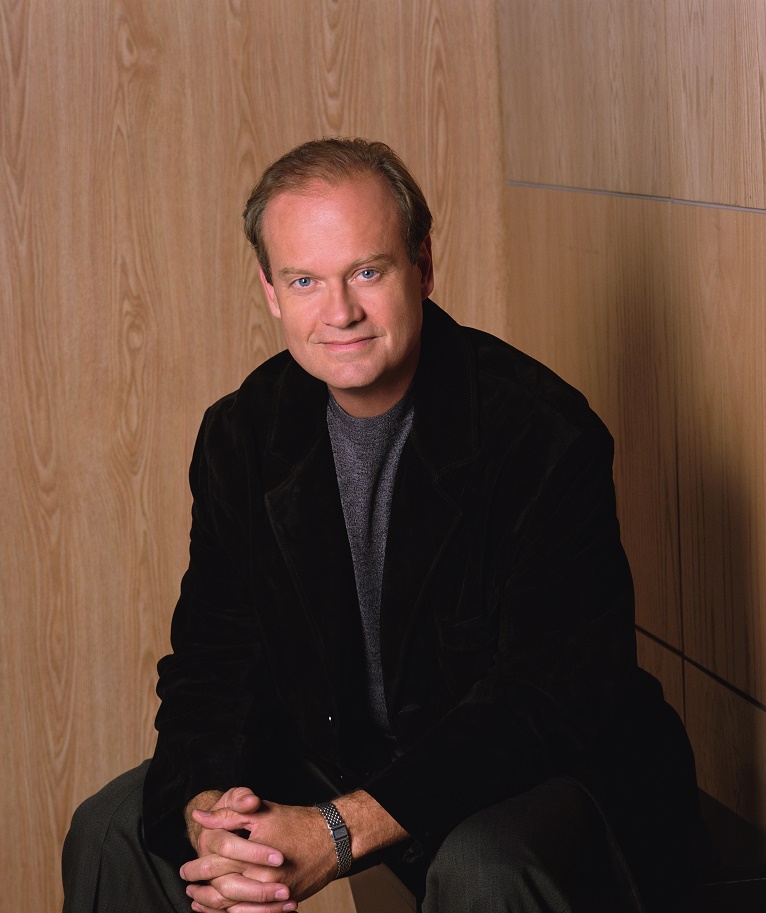 Emmy award winning and Tony nominated actor Kelsey Grammer, best known for playing Dr Frasier Crane in NBC’s hit series’ Cheers and Frasier will make his West End debut playing Miguel de Cervantes and Don Quixote and the international opera star and soprano Danielle de Niese will play Aldonza and Dulcinea. Danielle will be performing in 33 performances of Man of La Mancha, with further star casting for this role and the rest of the company to be announced.

Man of La Mancha will be directed by Lonny Price, who directed Linnit and Grade’s acclaimed London production of Sunset Boulevard at the Coliseum starring Glenn Close, as well as its hugely-successful subsequent Broadway transfer.

In a 16th century dungeon Cervantes and his man servant await trial from the Spanish Inquisition. In his possession he has a trunk carrying an unfinished novel, Don Quixote. As prisoners attempt to steal his possessions, Cervantes embarks on acting out his novel as his defence, transforming himself into Alonso Quijano.

Quijano, deluded, believes he is a knight errant, renames himself Don Quixote de la Mancha, and sets off on a fantastical quest with his man servant Sancho Panza.

Chivalry abounds in this classic tale of knighthood, love, loyalty and adventure.

The music in Man of La Mancha is by Mitch Leigh, lyrics by Joe Darion and book by Dale Wasserman. 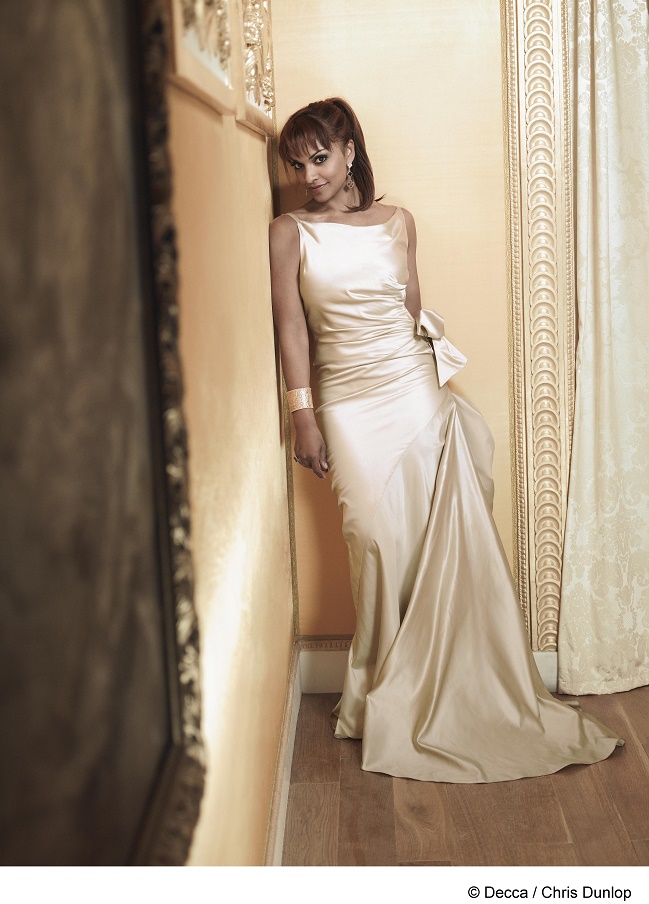 ‘The impossible Dream’ has become an internatonally-renowned song, and has been performed by Frank Sinatra, Elvis Presley, Andy Williams, Luther Vandross and The Temptations, amongst others.

Opera Soprano Danielle de Niese, described by the New York Times magazine as ‘opera’s coolest soprano’ has performed to audiences world-wide, from the Metropolitan Opera to Covent Garden as well as performing on stage with LL Cool J. Sky Arts will feature Danielle as the subject of her own Southbank Show, presented by Melvyn Bragg on November 21st, 2018.