Richard Winsor, highly acclaimed for his dance, stage and screen work, is set to play Tony Manero, the role which famously rocketed John Travolta to screen stardom, in a new stage production of Saturday Night Fever.

As a dancer Richard Winsor hardly needs introduction: principle dancer with Matthew Bourne for ten years, he has starred around the world, leading Bourne’s celebrated production of Swan Lake, as well as Dorian Gray, Edward Scissorhands, The Car Man and Play Without Words. He landed the lead role in cult dance movie StreetDance 3D and was snapped up by the BBC to play Caleb Knight in flagship medical drama Casualty, a role in which he gripped audiences for over three years until his dramatic exit last year, which shocked the star’s millions of fans as he lost his life in a knife fight.

This hotly anticipated new musical production, produced by Bill Kenwright by special arrangement with The Robert Stigwood Organisation, sees Richard Windsor take on his first leading role in a major musical, and, his first stage appearance since Casualty.

Ignite The Inferno. Feel The Fever. Like Never Before. 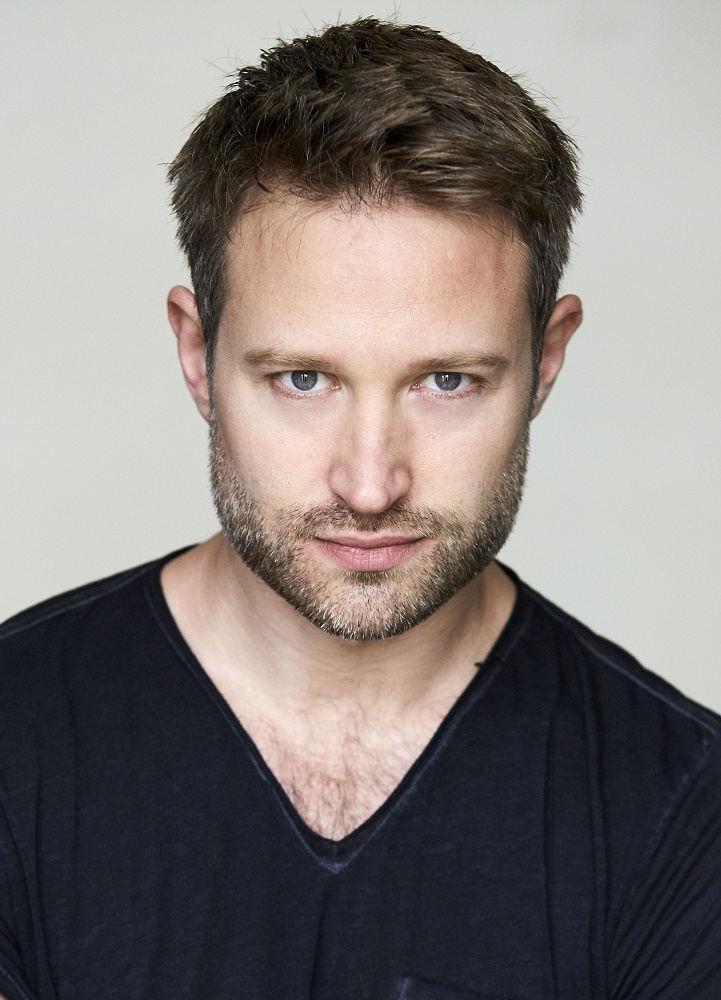 Saturday Night Fever tells the story of Tony Manero, and his reckless, yet thrilling road to dancing success. The musical features the Bee Gees’ greatest hits including Stayin’ Alive, How Deep Is Your Love, Night Fever, Tragedy and More Than a Woman as well as 70’s favorites Boogie Shoes, Disco Inferno and for the first time will feature a group playing the Bee Gees live on stage.

The 70’s classic Paramount/RSO movie, with story by Nik Cohn, was an instant hit when it was released in cinemas. The album remains the best-selling movie soundtrack of all time.

Whilst paying homage to the movie, this new stage version promises more drama, more music and hot new choreography. It is directed and produced by Bill Kenwright, with choreography by Olivier Award winning Bill Deamer, designs by Gary McCaan, lighting by Nick Richings, and sound by Dan Samson. The stage adaptation is by Robert Stigwood in collaboration with Bill Oakes.