This is the first West End production of Chess since 1986. CHESS was written in 1984 by ABBA songwriters Benny Andersson and Björn Ulvaeus, and Tim Rice (Jesus Christ Superstar, The Lion King, Evita), and the original London production starred Elaine Paige, Murray Head and Tommy Korberg. That production, which ran for three years at the Prince Edward Theatre, followed a highly successful recording featuring the same stars, and included the international hit singles I Know Him So Well and One Night In Bangkok. Other well-known songs from the score include Anthem, Someone Else’s Story, Heaven Help my Heart and Pity The Child. 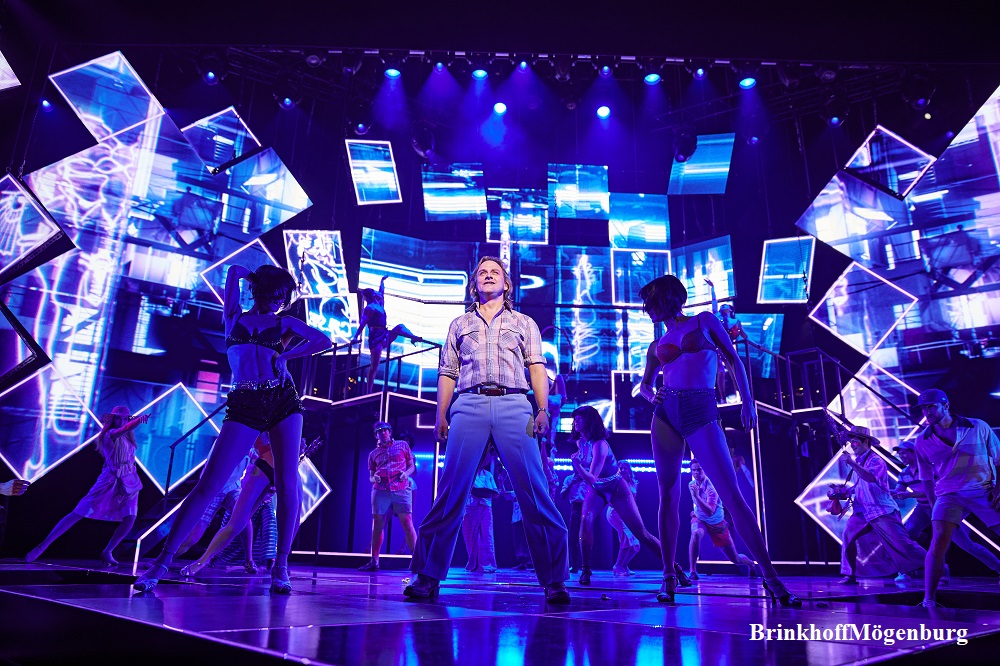 CHESS tells a story of love and political intrigue, set against the background of the Cold War in the late 1970s/early 1980s, in which superpowers attempt to manipulate an international chess championship for political ends. Two of the world’s greatest chess masters, one American, one Russian, are in danger of becoming the pawns of their governments as their battle for the world title gets under way. Simultaneously their lives are thrown into further confusion by a Hungarian refugee, a remarkable woman who becomes the centre of their emotional triangle. This mirrors the heightened passions of the political struggles that threaten to destroy lives and loves.

Featuring English National Opera’s award-winning Orchestra and Chorus, conducted by John Rigby with choreography by Stephen Mear, this new West End production is directed by Laurence Connor, whose recent credits include School of Rock and Miss Saigon on Broadway and in the West End, Les Misérables on Broadway, and the international Jesus Christ Superstar arena tour. 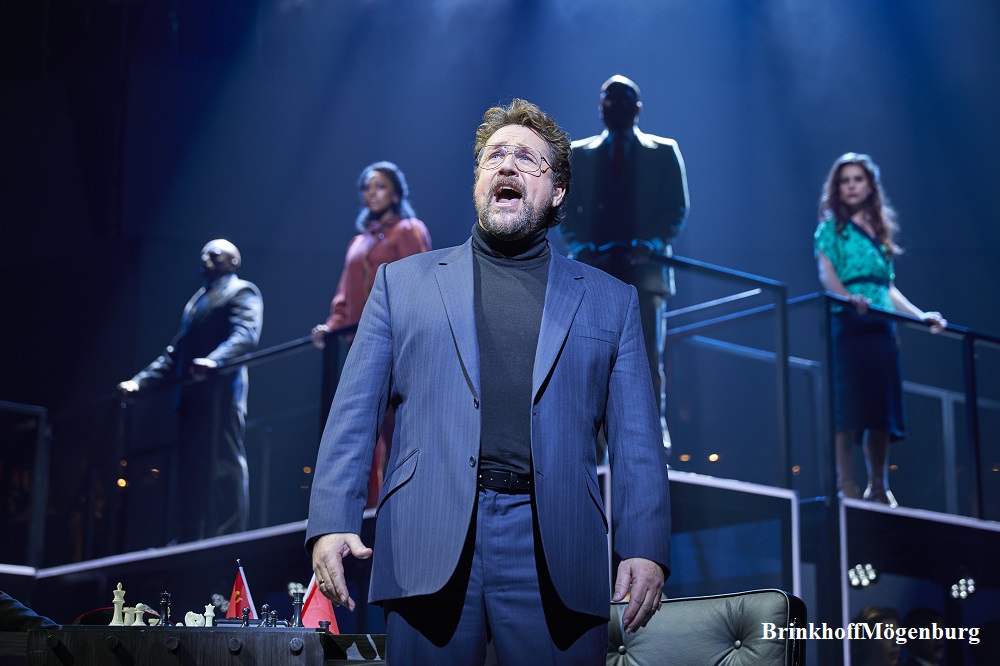 The show’s reputation has never been higher; there have been countless versions produced all over the world. The return of the sensational score to the London stage is an important and exciting musical theatre landmark. 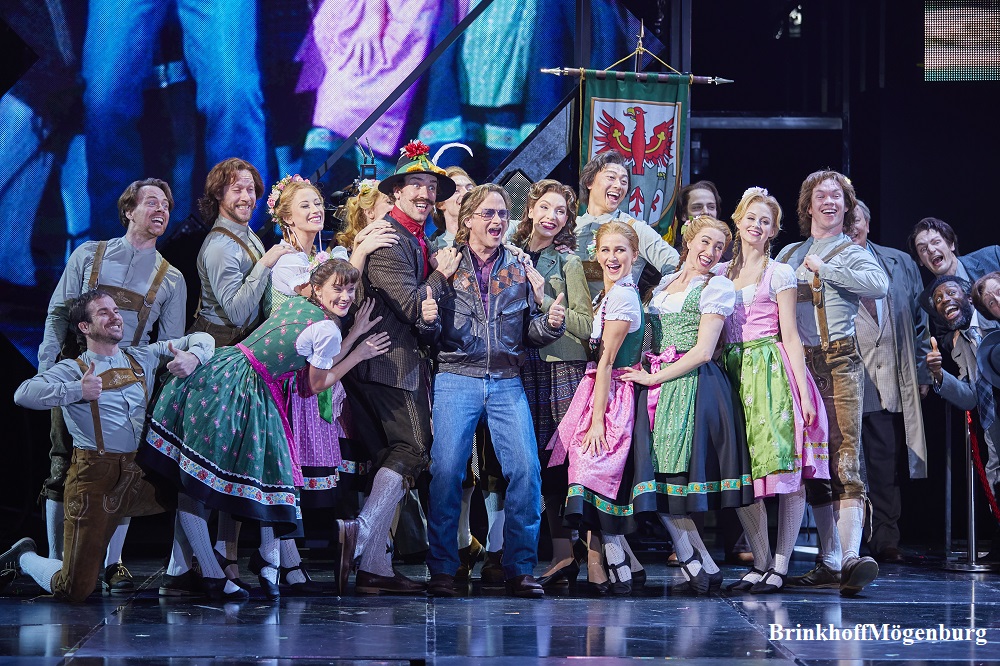