A warm welcome with a festive touch was received at the West Yorkshire Playhouse’s Season Launch for Spring/Summer 2016.

James Brining, Artistic Director, and Robin Hawkes, Executive Director, gave an overview of what is in store for the next season at the ‘theatre from the heart of the city’.   Firstly they proudly announced the two awards they recently won; Alzheimer’s Society Award for Best Dementia Friendly Project.  Nicky Taylor, Community Development Manager, summarised the work they do with people living with dementia including Heydeys, a weekly creative programme for Over 65s.  The second one is the UK Theatre Award for Manager of the Year won by Gaby Paradis, First Floor Manager.  Paradis passionately explained what the First Floor team do in encouraging young people to engage and develop through the arts.

Kicking off the season, in March, is The Damn United, written by David Pearce.  The story is based on Brian Clough’s 44 day reign at Leeds United Football Club.  In partnership with Red Ladder, the artistic director, Rod Dixon, hopes the raised themes link to today and how much the beautiful game has changed, not necessarily for the better.

Jamie Fletcher and company played a musical extract from the Dancing Bear, showing in February, a production provokingly explore sexuality and spirituality side by side.

Alice Nutter (My Generation) brings Barnbow Canaries in the summer. This tragic story is shimmered with opportunities and hope for women who worked in the ammunition factories.  The question is asked in the production what the First World War really means to them.  This production will mark the centenary of the catastrophic 1916 explosion in Leeds.

Transform Festival has been held annually since 2011.  In its sixth year Transform has become an independent organisation with an ambitious art programme presented across Leeds.  Amy Letman gave an overview of the trailblazer commission and day of events which will prepare for the major 2017 citywide festival.

Parallel to the story of Romeo and Juliet, Laila The Musical, presented by Rifco, a British Asian arts company.  A video message from Lee Simpson about Opening Skinner’s Box was broadcasted.  Based on Lauren Slater’s book this interpretation explores self identity through 10 great psychological experiments and the people’s involvement. Eve Ensler’s The Fruit Triology will be premiered in April.

Amy Leach’s Kes will mark its presence next June in a number of Leeds communities following its run at the Courtyard Theatre.  Happening in the same month is the highly anticipated Sondheim’s Into the Woods, a collaborative production with Opera North.

These productions will link into some of West Yorkshire Playhouse’s incredible stories being told next season.  The launch concluded with a jive performance from A Nightmare Before Christmas, a Christmas production currently playing.  Full details of the new season including dates and most importantly tickets can be found at https://www.wyp.org.uk/ 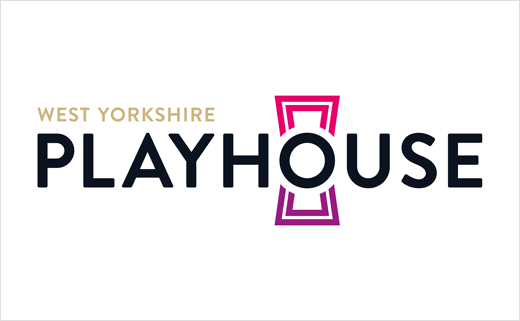