Paul Blake, Sony/ATV Music Publishing and Mike Bosner in association with Michael Harrison are delighted to announce that Bronté Barbé will play Carole King in the UK and Ireland tour of the Olivier, Tony and Grammy award-winning BEAUTIFUL – THE CAROLE KING MUSICAL.

BEAUTIFUL – THE CAROLE KING MUSICAL heads to the Manchester Palace Theatre from Tuesday 12th December 2017 through to Saturday 6th January 2018. 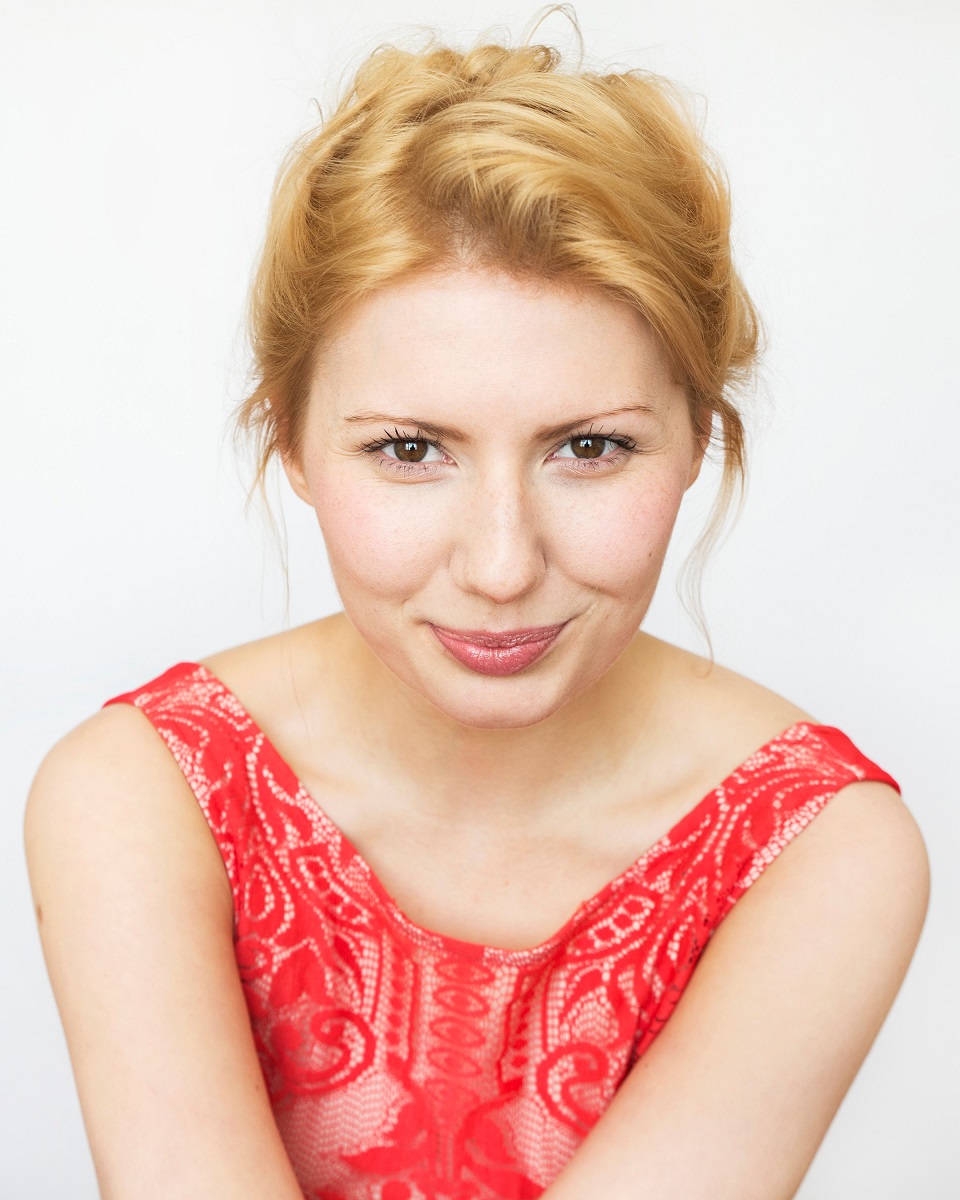 BEAUTIFUL – THE CAROLE KING MUSICAL received its Broadway premiere in January 2014 at the Stephen Sondheim Theatre where it continues to play to packed houses, and throughout 2015/2016 it toured the US. The London production ende its triumphant two-and-a-half-year run at the Aldwych on 5th August. The Tokyo production opened this July, with the Australian production opening in September.

Bronté Barbé was a finalist in Andrew Lloyd Webber’s BBC1 television series Over The Rainbow in 2010. Since then she has appeared on stage in both London’s West End and around the UK. Previous credits include Cool Rider in the West End and Princess Fiona in the UK Tour of Shrek – The Musical. She most recently starred in The Wild Party at The Other Palace.

Kane Oliver Parry has starred in Carousel and Sweeney Todd at London’s Coliseum. West End credits include Wicked and Urinetown. Kane also appeared in The Light Princess at the National Theatre and the International Arena Tour of We Will Rock You.

Amy Ellen Richardson’s West End theatre credits include Merrily We Roll Along, Crazy For You and Les Misérables. After appearing in the UK Tour of Singin’ in the Rain, Amy recently reprised the role of Kathy Selden in Tokyo at Theatre Orb.

Matthew Gonsalves is currently appearing in the West End production of Beautiful – The Carole King Musical. His other theatre credits include Dirty Dancing and Dreamboats and Petticoats both on UK Tour. Matthew has also been a singer and vocal arranger for artists including Florence and the Machine, Westlife, Will Young, Leona Lewis, and Barry Manilow.

Carol Royle’s theatre credits include Moonlight at the Donmar and the UK Tour of An Ideal Husband. Carole has also appeared in many television series including Crossroads, Casualty, Doctors, and Life Without George.

Leigh Lothian is currently appearing in Beautiful – The Carole King Musical at the Aldwych Theatre. Her other West End credits include Chariots of Fire at the Gielgud Theatre. Leigh has also appeared in The Beautiful Game at the Union Theatre, and Avenue Q and Kiss Me, Kate, both at the Gatehouse Theatre.

BEAUTIFUL – THE CAROLE KING MUSICAL tells the inspiring true story of King’s remarkable rise to stardom, from being part of a hit songwriting team with her husband Gerry Goffin, to her relationship with fellow writers and best friends Cynthia Weil and Barry Mann, to becoming one of the most successful solo acts in popular music history.

Along the way, she wrote the soundtrack to a generation, including one of the best-selling albums of all time Tapestry, and countless classics such as (You Make Me Feel Like) A Natural Woman; Take Good Care of My Baby; You’ve Got a Friend; So Far Away; It Might as Well Rain Until September; Up on the Roof; and The Locomotion.

The show also includes the Cynthia Weil and Barry Mann hit songs You’ve Lost that Lovin’ Feeling; On Broadway; and We Gotta Get out of This Place.

BEAUTIFUL – THE CAROLE KING MUSICAL is based on the early life and career of legendary singer/songwriter Carole King. It has a book by Douglas McGrath with words and music by Gerry Goffin, Carole King, Barry Mann and Cynthia Weil.