Strictly Come Dancing champion Caroline Flack is putting her TV career on hold to make her stage debut as Irene in the national tour of high energy musical Crazy For You. 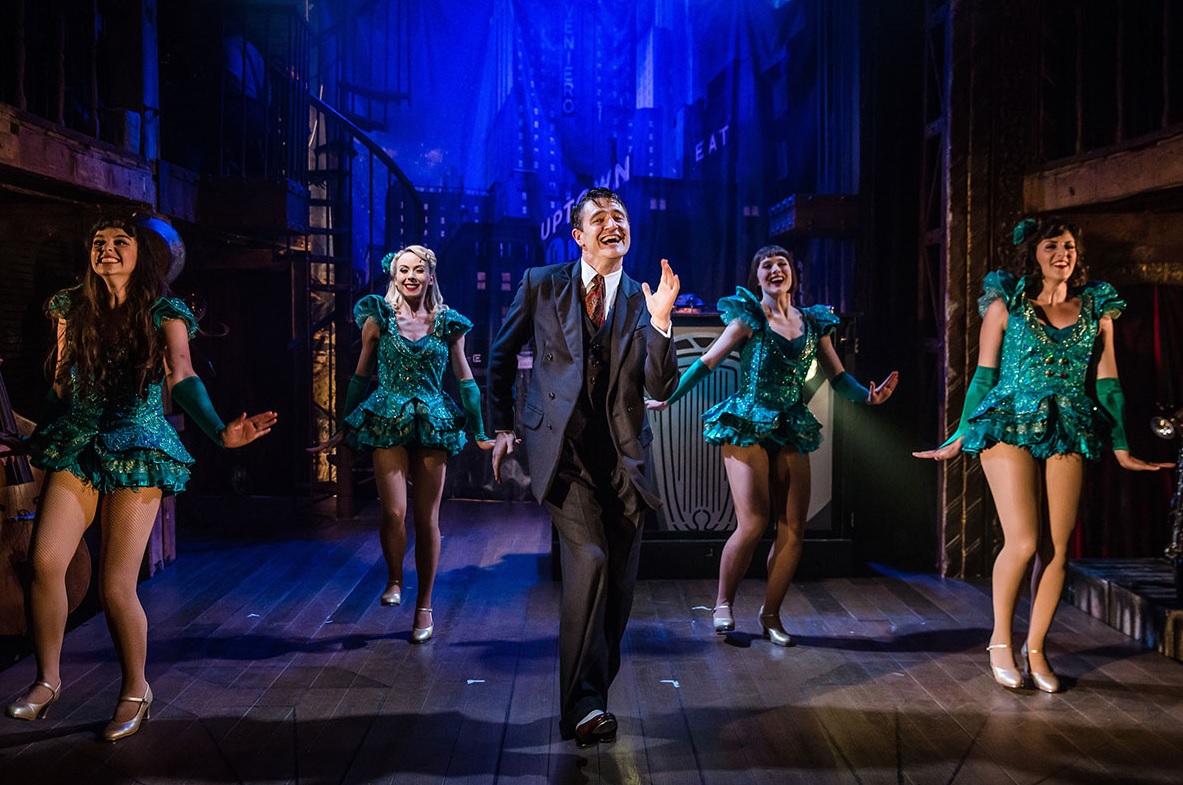 It’s a classic mix of mistaken identities, plot twists, heartbreak, happiness and a wealth of memorable tunes including I Got Rhythm, They Can’t Take That Away From Me, Nice Work If You Can Get It and Embraceable You.

Flack won the 12th season in 2014, but her day job has been presenting ITV’s Love Island. Her other TV credits include I’m a Celebrity…Get Me Out of Here NOW!, The Xtra Factor and The X Factor, but she trained in musical theatre.

Her suave co-star Tom Chambers won the 6th season of Strictly before hoofing it as Jerry Travers in the West End musical Top Hat, for which he was nominated for an Olivier Award for Best Actor in a Musical, and the revival was a big hit when it toured to the Grand.

Crazy For You is at Leeds Grand Theatre as part of a major UK tour from Tuesday 29th August to Saturday 2nd September. Book online at www.leedsgrandtheatre.com or call Box Office on 0844 848 2700