Bernadette Peters To Play The Manchester Opera House In June

The triple Tony, triple Drama Desk and Golden Globe Award winning Broadway star Bernadette Peters presents her first UK solo concerts in over 15 years. Playing at the Manchester Opera House for one night only on the 5th June, this is her only English date outside London.

The Grammy and Emmy Award nominee will perform timeless, signature songs from the multitude of iconic shows in which she has played some of her greatest stage roles, including Gypsy, Into the Woods, Mack and Mabel and Sunday in the Park with George.

Renowned around the world as one of the foremost interpreters of Sondheim, Bernadette starred in the original Broadway productions of Into the Woods and Sunday in the Park with George and headlined the recent Broadway revivals of A Little Night Music and Follies. 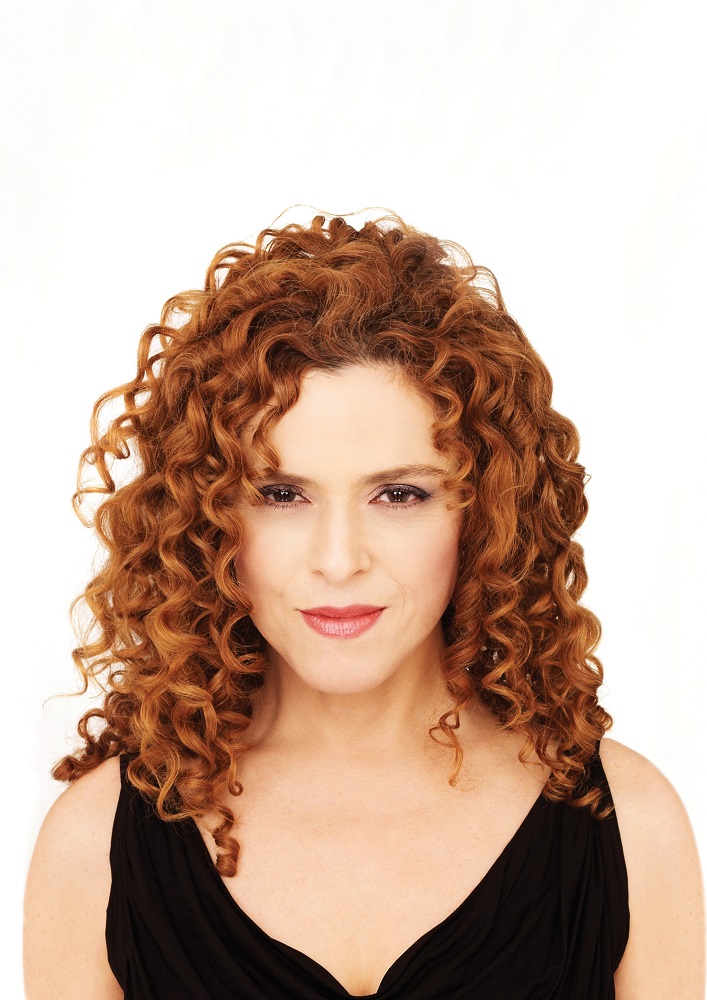 Bernadette has performed at the most prestigious international concert halls, including the Royal Opera House, the Sydney Opera House, the Hollywood Bowl, Carnegie Hall, Radio City and Lincoln Center. She currently stars in the new hit series, Mozart in the Jungle on Amazon Prime, having previously appeared in no less than 33 films and TV movies, including Annie, Pink Cadillac and Pennies from Heaven.

Bernadette Peters plays the Manchester Opera House on the 5th June 2016 at 7:30pm and you can get the last few remaining tickets HERE.  Don't miss this world class performer in Manchester, you may have to wait another 15 years if you do!