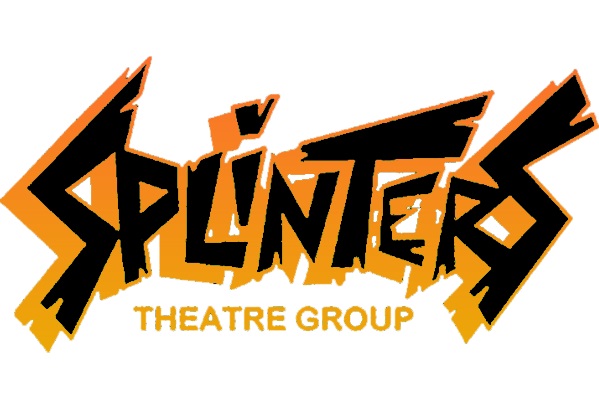 Barry Manilow’s Copacabana is a real Gem of a show - one that unfortunately hasn’t been seen as often as it should... As the lyric goes ‘Her name was Lola, she was a showgirl’ and so begins songwriter Stephens mind wondering as he plots his course for his next hit! The story follows wannabe singer Lola who has just arrived fresh faced from Toulsa, Oklahoma - desperate to be a star! Tony immediately falls head over heels with Lola and helps her through her failed attempts to carve her way in to show business. They get their chance at the Copacabana lounge in Manhattan. Lola soon finds herself swept away by Rico to a swanky nightclub in Havana where she believes that fame and fortune awaits however things do not go to plan. Lola’s new boss the mysterious Rico, has many plans for his new star resulting in lots drama, jealousy and conflict. What more could an audience ask for!

Splinters Theatre Group, fresh from West Side Story and Rock of Ages (Splinters 25), do an excellent job of hooking the audience and taking them on a journey back to 1947. There was some fine talent on display for all to see, Adam Walker as Stephen/Tony displayed some fine vocals as well as a real ability to move in ‘Dancing Fool’. Rachel Wandsworth as Gladys - the former Copa Girl gave a real strong performance and her mother-like guidance for Lola was pivotal - her character was believable and she worked really hard on stage - even when not part of the action your eyes were drawn to her. Josh Holiday completely transformed his appearance to play Rico and it paid off! Jenifer Horsfield for who I saw play Emma Carew in Jekyll and Hyde a few years ago showed real mental strength as well as a real vulnerability as Conchita! She was excellent throughout and her vocals and movement were incredible! However, the biggest praise has to go to Emily Wilson who was divine as Lola! She was simply stunning as Lola, beautiful voice, great stage presence - she has the lot! I’m pretty sure it won’t be the last we have seen or heard from Emily! Eli Ingles as Sam Silver the night club owner should also get a mention - his comic timing was brilliant and his characterising was great to see - interesting to note in his programme notes that he has written two books with a third on its way! 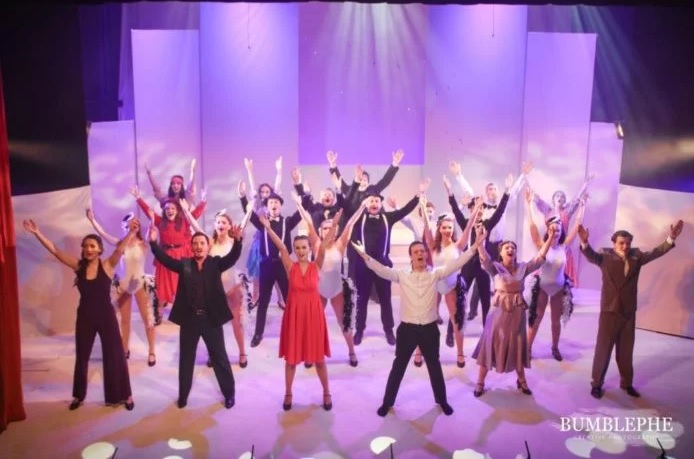 I also have to mention the strong and youthful ensemble, with highlights including Caramba and El Bravo - there were a few Stand outs for me, Luke Binns was commanding, Finn Greasley was hilarious as the swinging Pirate and Katie Webster I wanted to see more of, as she never came out of Character and had a dazzling smile to boot!

The orchestra were excellent throughout lapping up the wonderful score! And hats off to Musical Director Steve Trotter who really had his cast working hard! I would say however that whilst the ensemble displayed some great harmonies- they could have done with being a bit louder as I was sat on the front row and struggled to hear them at times!

I was intrigued to see that they had gone with an all-white set for this production, and whilst this worked for parts- there was almost too much white - making it difficult to distinguish between the Copacabana and Havana - however Lighting Designer Tom Dyson chose some excellent lighting states which on the balance of things made the whole look work!

All in all this was a strong production and Director Daniel Story managed to ooze out some of the love story’s intricacies. Praise also to choreographer who really got the cast working hard - great to see so many young men dancing on stage!! I cannot wait for their next Production which is one of my favourites, Jesus Christ Superstar! I would recommend you go see it but be quick - it closes tonight!! You can book now via The Montgomery website www.themontgomery.org.uk