The dawn of the digital era may mean that hardbacks are no longer flying off the shelves in the number they used. However, the birth of technologies such as the Kindle means that it is now easier than ever before to publish your own novels. Something which Pamela DeMenthe has taken advantage of. 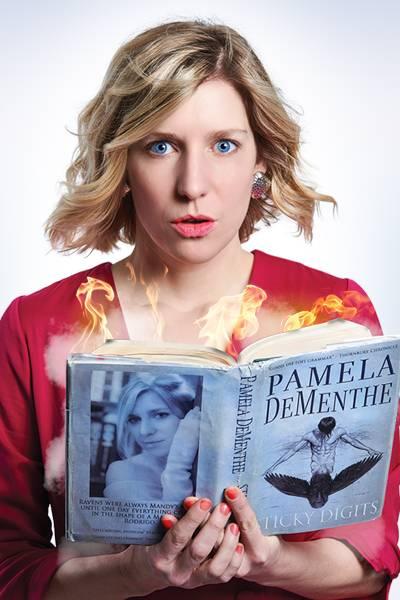 During the ‘seminar’ DeMenthe takes us through a PowerPoint which is filled with innuendo, sexually suggestive graphs and tweets from a host of famous faces including JK Rowling and Theresa May.

The only slight critique I would have of the show is that the readings from the book did go on a tad too long and you could see that some of the audience were losing interest. But all in all, Sticky Digits comes recommended.