I'm a sucker for a good old fashioned murder mystery.  'Murder at Warrabah House' (presented by Manchester based 'Truly Outrageous Productions') is an unusual take on this - firstly, it's set in Australia so it's not quite the usual English country manor location.   Secondly, there is only one actor, Rebecca Derrick.

She takes on all eight roles which is no mean feat and she manages this seamlessly.   I was never in any doubt as to which character was speaking because she defined them so well.   I shudder to think how difficult it must be to have to be able to assume such a variety of roles and be able to keep each character in its own 'box'.

Without revealing any spoilers, the story is told by Hattie who is writing a letter to a friend and describing the events of an evening seven years ago (in 1928) when she and her brother, Arthur, were invited to Warrabah House.   Arthur and Hattie were apparently quite a detective team and had already successfully solved several mysteries. 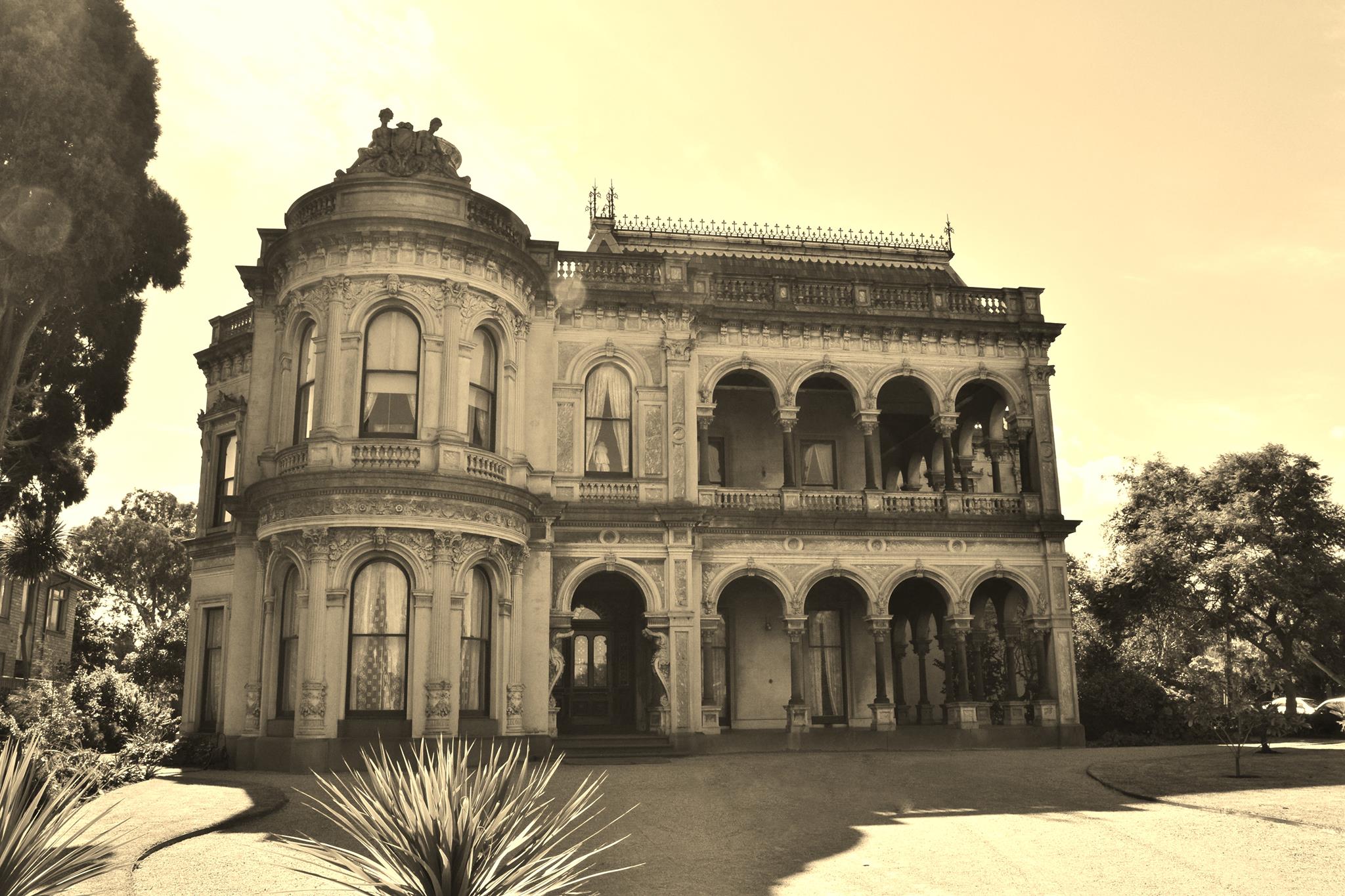 As the evening progresses, two crimes are perpetrated...a theft and a murder.   Arthur and Hattie's detective skills are called upon once again and the murder is indeed quickly solved, with Arthur taking all the glory...but the true facts are only revealed to us, the audience and not in Hattie's letter to her friend.

Whilst waiting for the play to begin, Hattie is already on stage, seated at a table and writing her letter.   I did like the fact that there was the occasional noise of crickets to remind us that the setting was Australia.

The play starts with Hattie reading her letter aloud.  This then sharply changes into a re-enactment of the fateful evening, with Rebecca morphing into the many different roles.   It was quite fascinating to watch her do this, she has different personalities to portray and different accents to adopt - quite how she does it without making any mistakes is astonishing and a huge credit to her ability.    In one moment, she is portraying a drunken elderly man, in the next, a rather vapid wisp of a young woman.   The characters are all very believable and Rebecca's acting is very impressive.

During the re-enactment of the eventful evening, the description used by Hattie is very vivid and sets the scene very successfully.    It also builds atmosphere very effectively.

I liked the set which was quite simple but made up of era-appropriate furnishings.   The lighting was used effectively to denote the past and the present.

Being totally honest, the story itself (written by May Jasper and Sam Wilson) didn't blow me away but Rebecca's acting and characterisation did.   It wasn't quite the 'one by one' story I had expected but that aside, Rebecca did a marvellous job and completely held my attention for the full hour.

It was a great shame that tonight's audience only numbered ten, as Rebecca's performance merits a much larger attendance.   I really hope that the rest of the run (31st August - Bury Met, 1st September - Bolton Little Theatre, 2nd September - The King's Arms) attracts many more people.