Richard Thompson played a huge 2 hour set last night at The Lowry in front of his loyal fans and despite the length of the set, the time flew by such is the easy listening nature of his music.

Supporting Thompson on this current tour are his daughter (Kami Thompson) and son-in-law (James Walbourne), otherwise known as The Rails. Since The Rails were formed after a chance meeting in 2012 they have gone on to receive rave reviews from publications including The Guardian who said of them, “The Rails are a duo to watch". And we agree fully.

Their style can best be described as classic folk rock and during their 35 minute support set last night they played tracks from their new album ‘Australia’ and upcoming album scheduled for release next year.

Thompson took to the stage in his trademark beret along with The Rails to perform the opening number before his son-in-law and daughter departed to make way for Michael Jerome and David Farrigan on drums and guitar respectively.

Named by Rolling Stone Magazine as one of the Top 20 Guitarists of All Time, Richard Thompson is also one of the world’s most critically acclaimed and prolific songwriters. He was described by the Los Angeles Times as "The finest rock songwriter after Dylan and the best electric guitarist since Hendrix."

Performing tracks from his huge catalogue switching effortlessly between acoustic and electric guitars Thompson had the audience captivated from the second he took to the stage. Showcasing songs from his new album “Still” it is clear even after nearly 50 years in the business the quality of his music shows no signs of diminishing.

Numerous encores and standing ovations at the end of the night were justifiably deserved as you reflect on the way home that you have just witnessed on of the great folk-rock music acts of our generation.

Thompson continues his current UK tour with his Electric Trio this month before visiting Europe and the United States before the end of the year. 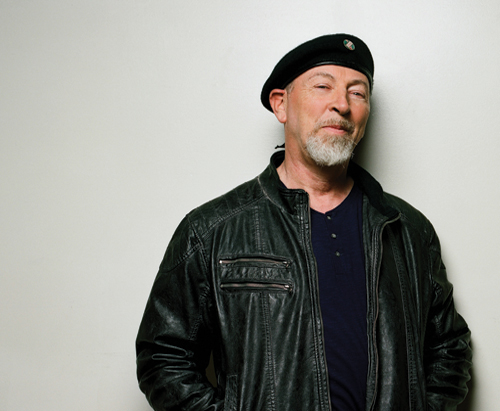