Around The World in 80 Days - Altrincham Garrick 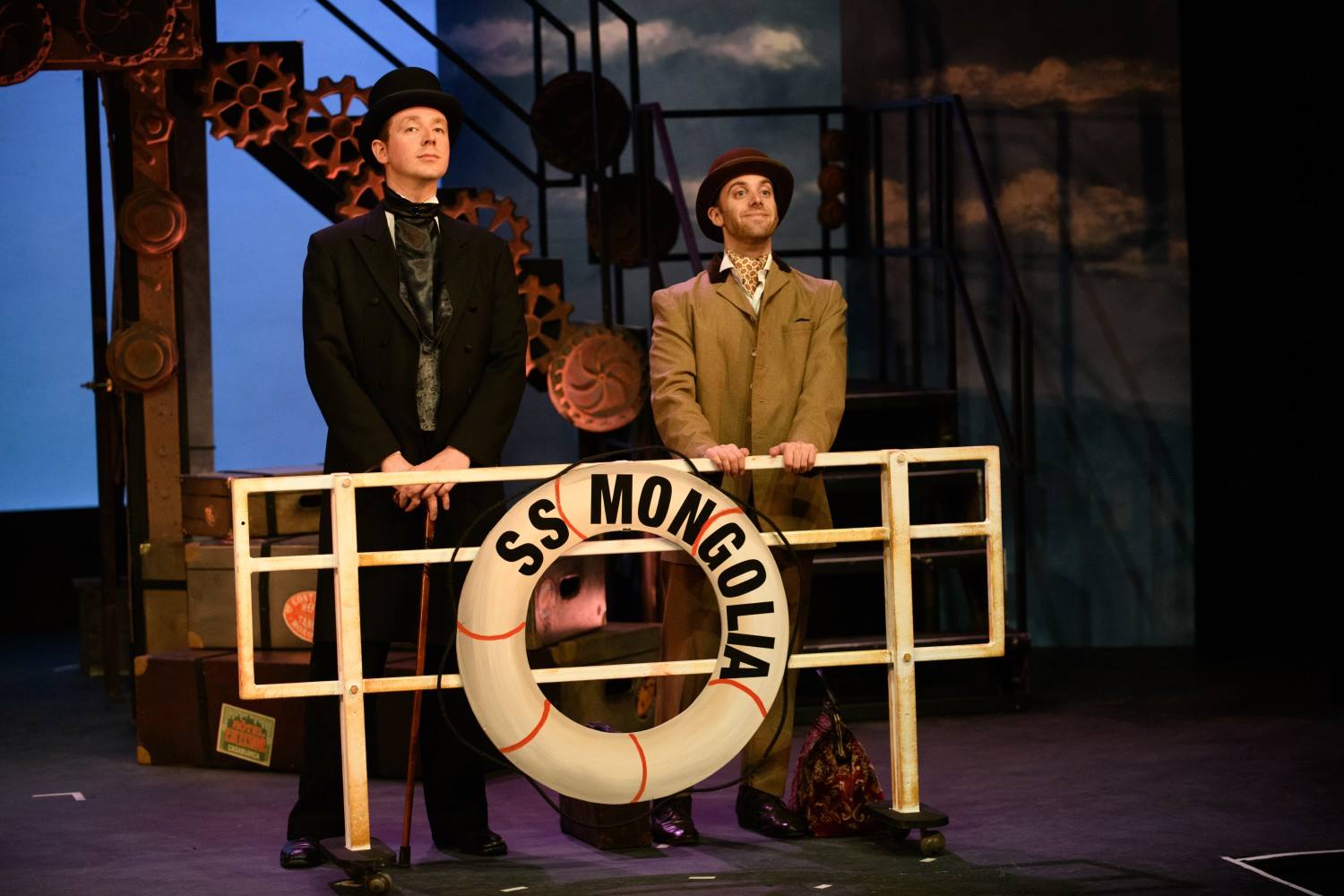 Around the World in 80 Days is a rather new play, only first published in 2013. However, the book on which the play is based on was originally published in 1873. It tells the story of Phileas Fogg (Jamie Sloan) who bets his fellow card players £20,000 that he can make it around the world in 80 days.

While watching the show it appeared as if we were going on a journey that are historic to British people for one reason or another. We visit some of former colonies; India, New York and Hong Kong.

Even though the story is set over 100 years ago, it was nice to add some modern touches to this production, most notably the inclusion of ‘My Heart Will Go On’ from the movie Titanic while the cast were on one of their boats.

All of the cast did well in their respective roles, Sloan never strayed from his English gent ways. However, a special mention has to go to Ben Hanley who played the role of a Porter. You could tell he was absolutely loving it. It was really nice to see someone who didn’t having a speaking role to make as much of the role as he could.

The turnout was fantastic as ever at the Altrincham Garrick. They audience received the show really well - they clapped along and got involved when they were told to. I’m sure the audience helped put the actor’s nerves at ease. 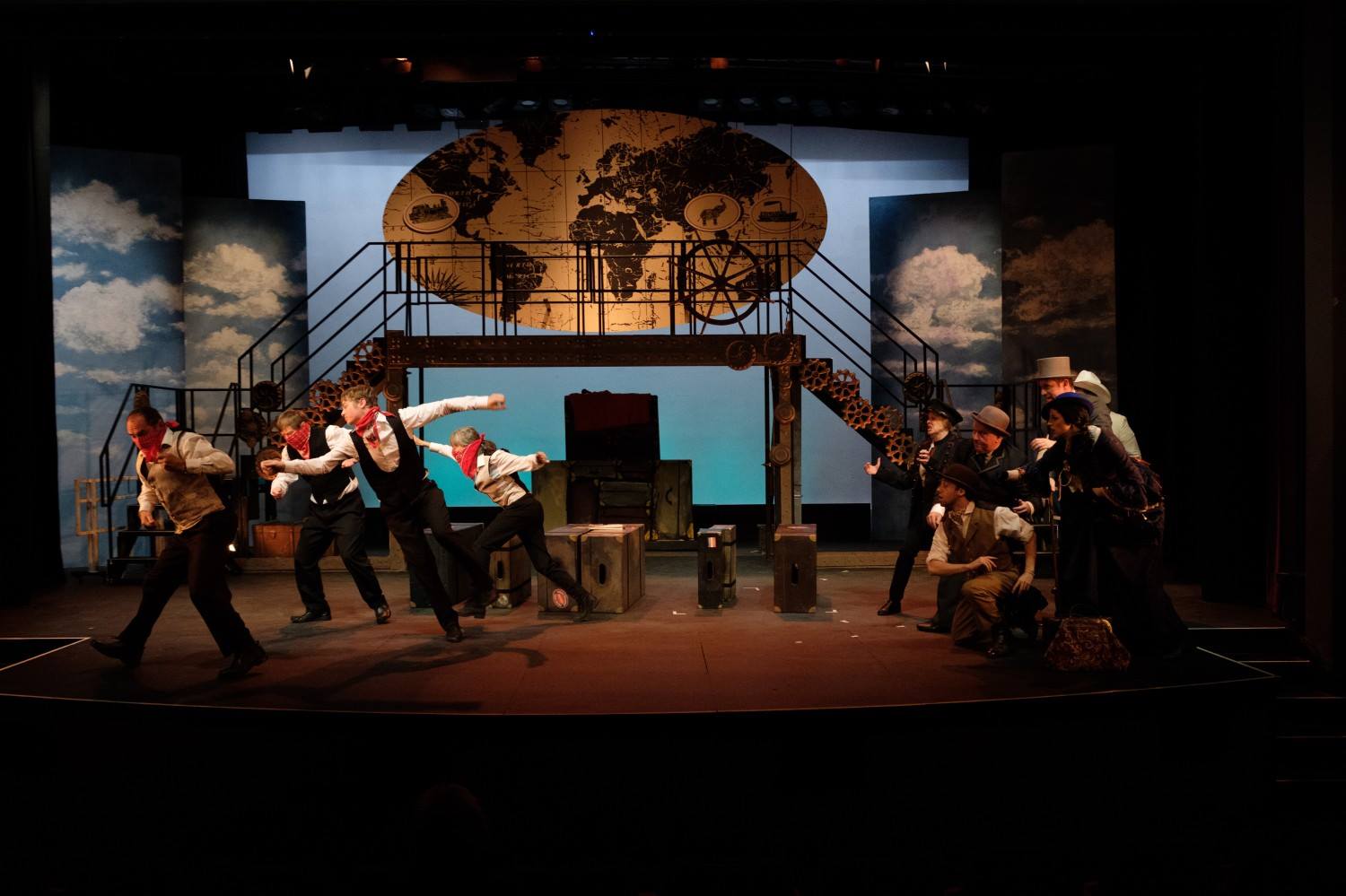 Margaret Norris did a great job on designing the set. I was not expecting to see such an elaborate set. The rustic staircase and map really helped set the tone and era for the piece.

There was a moment when the cast asked a member of the audience to join them on stage to help control the boat in choppy waters. This was absolutely hilarious. However, the actors carried on with their dialogue while the audience were still in stitches watching a grown man pretend to hold down a table on-board a ship. I for one was so wrapped up in what the man was doing I missed all the dialogue - I even whispered to my friend “I hope they didn’t say anything important because I wasn’t listening”.

On a couple of occasions I felt the narrative was moving too fast and we didn’t get a true representation of each area visited. The visit to India was great and we got a true sense of the Indian culture, but I feel like none of the other visits came close to that in terms of exploring the locality.

Around the World in 80 Days in a very fast moving show and this ensemble certainly did make the most of it. I did get lost a few moments on the way, however on the whole it was very enjoyable.