The Hope Mill Theatre is a quaint, unique venue originally created as Manchester’s answer to the Off-West-End scene in London – it houses many musical premieres, revivals and new writing, including the new musical The Visitor’s Book, produced in partnership with Oldham Theatre Workshop.

The Visitor’s Book, written by Sarah Nelson and James Atherton, is a musical based on a family dealing with grief. A young boy (Jack) searching for answers to his own questions surrounding the loss in his life, instead finds himself searching for someone else when a message from a desperate stranger offers him hope.

There is a “Love Actually” effect in that more than one story is being told at the same time, with the plot spanning across several years through older and younger versions of all the characters. The entire piece is set in the living room of a holiday home, and, due to the intimate nature of the Hope Mill venue, the cosy set welcomes and opens up to the audience, particularly since the space is in the round and has audience members seated on all sides of the performing area. 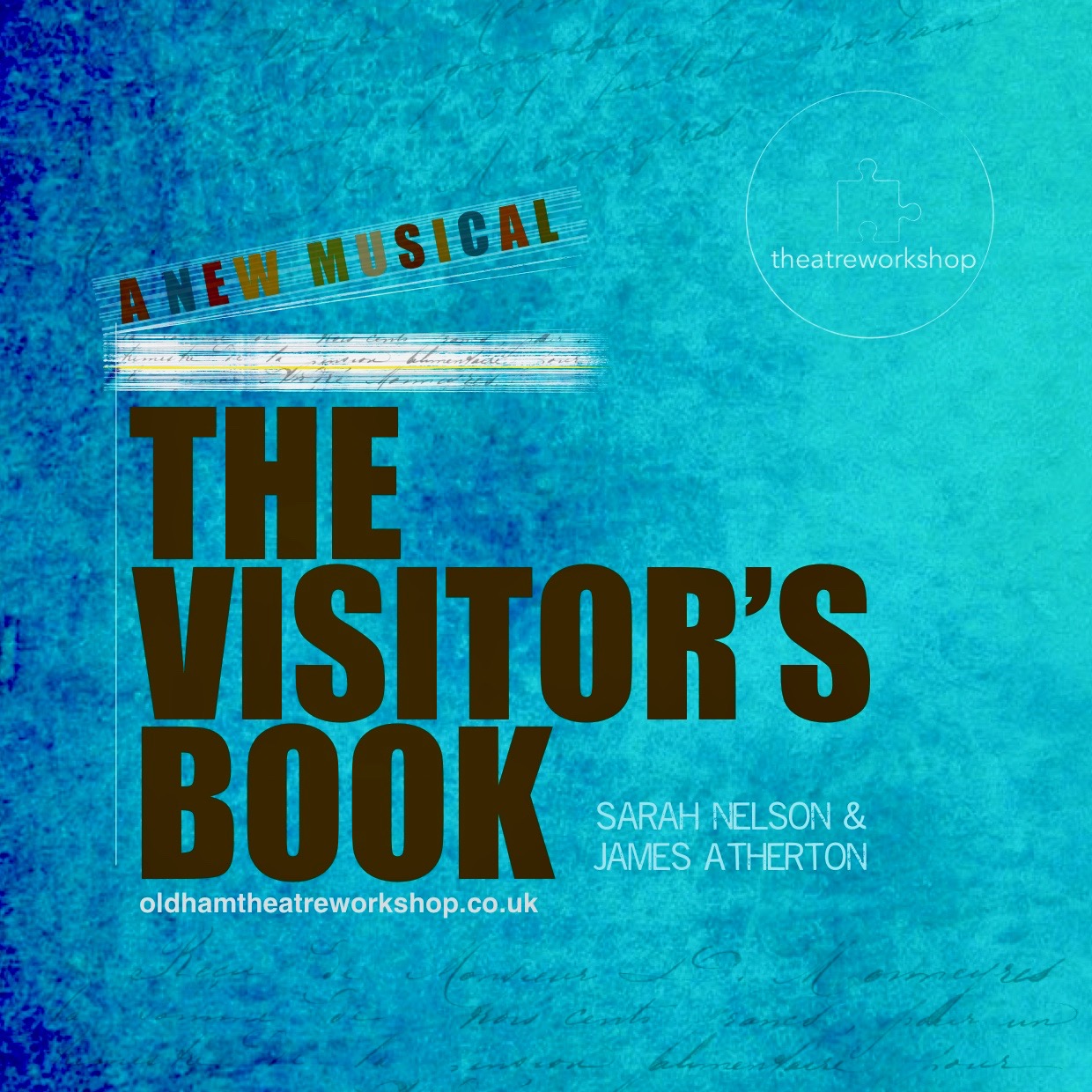 The clever staging of the piece added to this hospitable atmosphere, with the action taking place in every possible direction, meaning that the audience were truly surrounded by the hustle and bustle of family life and included in the whole experience.

A sufficient musical score supported the piece, and piano and drums were played live throughout. There were some heart-warming songs, and pleasant harmonies.

Casting choices for the show were excellent; all the young performers gave mature performances portraying complex matters such as grief with assurance and reality. However, there were plenty of opportunities for some immature, silly performances at times – one of the highlights being the upbeat and characterful visitor’s book song between the Mum and the younger Jack, Sophie and Betty.

The inclusion of an older and younger version of the children simultaneously was more effective than if the events had been shown chronologically – the poignancy and significance of some moments as the timelines intertwined only became as clear as they did due to this unique execution. Again, credit must be paid to the casting choices, as it was not at all difficult to see the younger children growing up to be their older counterparts. Poppy O’Brien’s Young Betty, provided energy and comedy throughout, which Ella Marshall’s Older Betty mirrored.

Sam Glen as the loveable Charlie also provided comedic relief, and the audience rooted for his and Older Sophie’s (Lizzi Lawrence) partnership. Sophie Ellicott gave a strong performance as the Mum, fulfilling convincing relationships between herself and both sets of the children: she was a tangible central point for the audience to follow.

A talented, hardworking cast, tell a story of hope and the value of family; leaving a few audience members wiping a tear from their eye but still with plenty of laughs along the way. Jack is offered hope when he comes across the message from a desperate stranger, because, after all, sometimes the answer to helping ourselves is to help someone else.

The Visitor's Book continues at Hope Mill until the 11th May https://hopemilltheatre.co.uk/events/the-visitors-book/