In its time “La Cage aux Folles” (“The Cage of Madwomen”) was likely funny, maybe even ground breaking. Originally written in 1973 by Jean Poiret as a French farce, it’s 1970s roots are fixed in a time of transformation when gays and lesbians were becoming more visible.

This was the decade that saw the first gay movie, the first on-screen kiss between two men, and the first Pride parade.

The plot is simple and thin. It centres around the confusion that ensues when Laurent (the heterosexual son of a gay Saint Tropez nightclub owner) asks his soon to be ultra-conservative in-laws to stay at his father’s place, along with his gay lover, and even gayer servant. Much merriment is then to be had at the performances of gay people trying to act straight and conceal it – badly.

But perhaps that is the issue. Times have changed. Simon Callow’s latest adaptation feels like cheap laughs, but at who’s expense? The 2020s are more gender fluid, and this production feels antiquated in today’s environment. 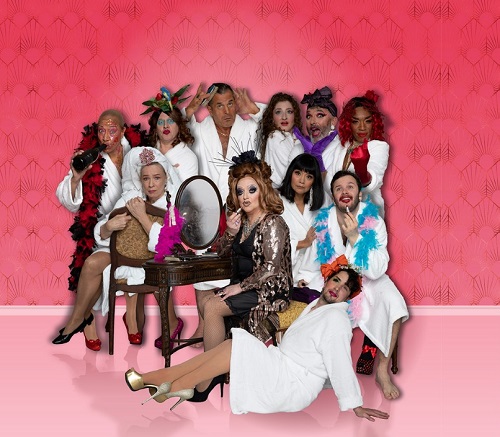