Every Egg A Bird Theatre Company’s production of ‘Car Park King’ gives a whole new meaning the term coalition of chaos. A very busy and chaotic production with a strong cast. Anyone who was thinking this was Shakespeare or a historical play about the life of King Richard III will be disappointed. Instead you get a Monty Python style look on the King’s life.

Upon entering the quirky 53 Two venue we were greeted with regal style music which really helped set the tone for the evening. The set was a simply a backdrop with multiple windows on it. 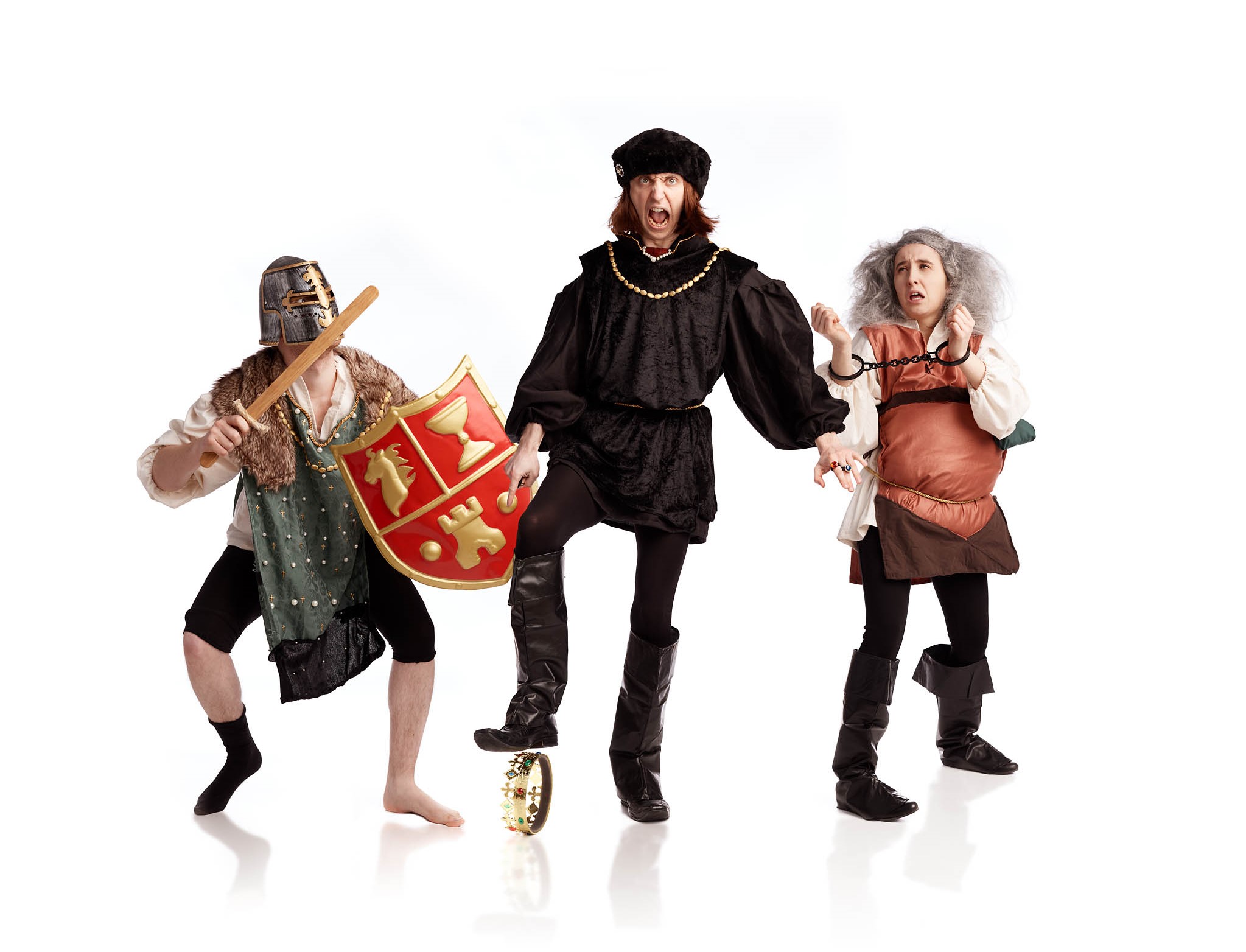 The plot is centred on King Richard as he tries to stop a curse and protect his two nephews from danger. Along the way he encounters a witch, a human bird, a flamboyant French King and a Policeman to name just a few of the many characters in this play.

Without a shadow of the doubt the main selling point of Car Park King is the acting. The cast; James Beglin, Jessica McDonagh and Kris W Laudrum are all excellent, something which is rare in any production. McDonagh’s ability to change character and accent at the drop of a hat was something to behold.

There were times during the show that I couldn’t keep up with the plot. I know it’s not meant to be taken seriously due to its comedic nature, but the narration could have been a bit clearer at times.

Overall I enjoyed my evening watching Car Park King. This is a good show with some fantastic laugh out loud moments. However, if you were to ask me if I would go watch it again, the answer would be ‘probably not’.