Nina: A Story about Me and Nina Simone - Theatre By The Lake, Keswick

UNITY Theatre have kick started the new season at Theatre by the Lake with a dramatic musical experience that had the audience demanding more from Josette Bushell-Mingo and her trio, writes Karen Morley-Chesworth.

This one woman play written by Bushell-Mingo and Dritëro Kasapi is a powerful and at times uncomfortable work to watch, which questions how far we have come in the 50 years since Nina Simone sang about a revolution – overcoming ignorance and racism.

The opening lulls the audience into a comfortable place of a tribute act to the great Nina Simon – then quickly turns to dramatically question just what has changed. The names of black people murdered because of the colour of their skin in America and then other countries around the world just keep coming – and so many in the five decades. 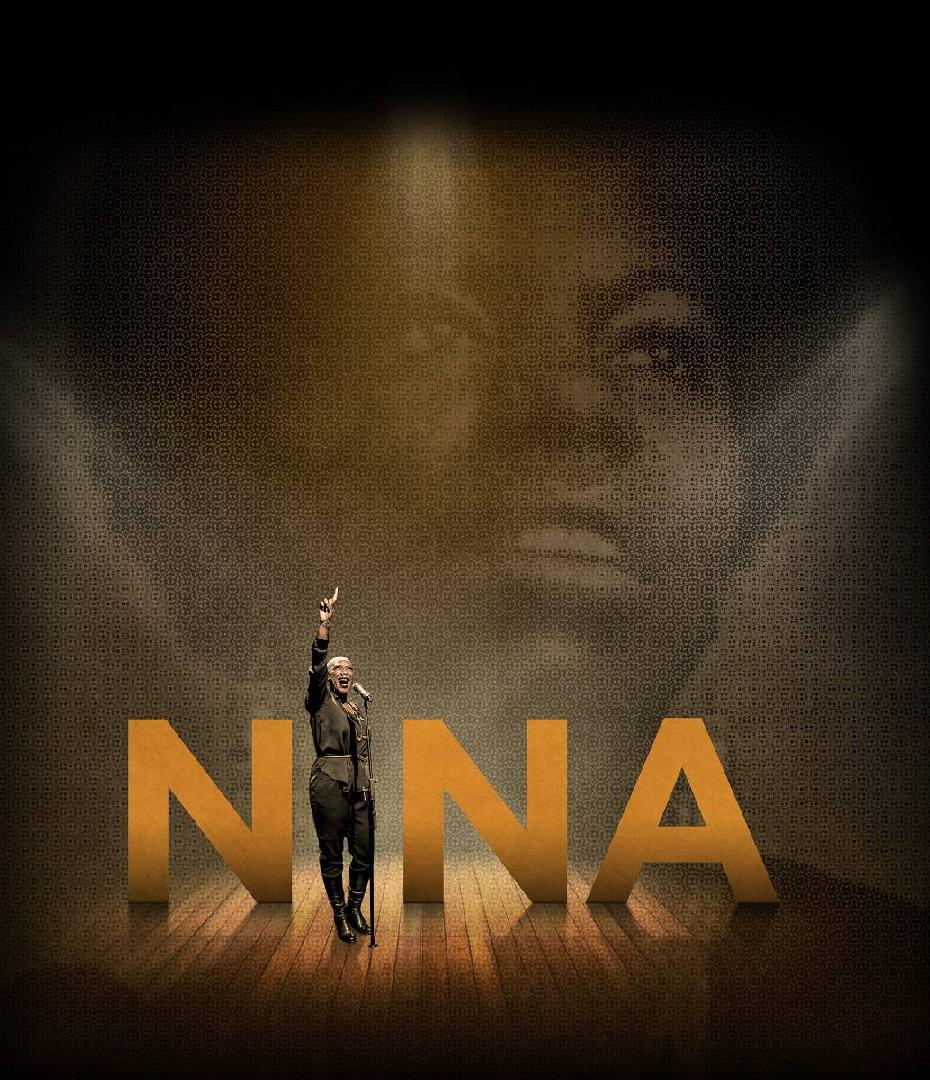 The way Bushell-Mingo and Kasapi turn the tables on the audience to give every memberof the audience a little taste of how it feels to be reduced to a colour, no longer a person has stayed with me since leaving the auditorium. To describe this would take away the shock impact of the scene. A perfect piece of writing and paced to perfection by Bushell-Mingo.

The trio who join Bushell-Mingo on stage, providing the musical accompaniment, creating the atmosphere of a concert theatre in 1960s Harlem.

Music touches the soul, and Bushell-Mingo uses her amazing voice to bring every shade of emotion into the room, creating with an electrifying performance and dramatic experience. Her interpretation of the Nina Simone classics is inspiring.

Nominated for an Olivier Award for her performance in Disney’s The Lion King, Bushell-Mingo plays tribute to her heroine Nina Simone. She uses her music and her life story to focus on the continued fight against racism 50 years after the civil rights movement which Nina was an integral part of.

In the final scene we were treated to a concert and the audience gave a well-deserved standing ovation - and we were rewarded with an encore.

This is 70 minutes of pure magical and powerful theatre, and I would love the opportunity to experience this production again, and again and again.

Nina- A story about me and Nina Simone is touring the UK and after Theatre by the Lake goes on to: 6th - 10th March The Rep, Birmingham, 14th – 15th March, Hull Truck Theatre, Hull and 17th – 24th March, Unity Theatre, Liverpool.