Daliso Chaponda: What The African Said - The Lowry, Salford

Britain’s Got Talent golden buzzer act comedian Daliso Chaponda delivered his 2018 debut stand up tour tonight at the Lowry Theatre in Salford. The Malawian born stand up was a stand-out star from last year’s show capturing the nation’s hearts and garnering an accumulation of 17 million views online.

Stand up support act Susan Murray took to the stage with her strong Birmingham accent with an unexpected introduction. Murray’s sense of humour is brash but genuine and she began to interact with the audience, one interaction being with a 14 year old boy on the second row. Murrays comments left us feeling uncomfortable and there was momentary silence throughout the auditorium which led her to warn Daliso offstage that the audience don’t find the ‘dark jokes’ funny. 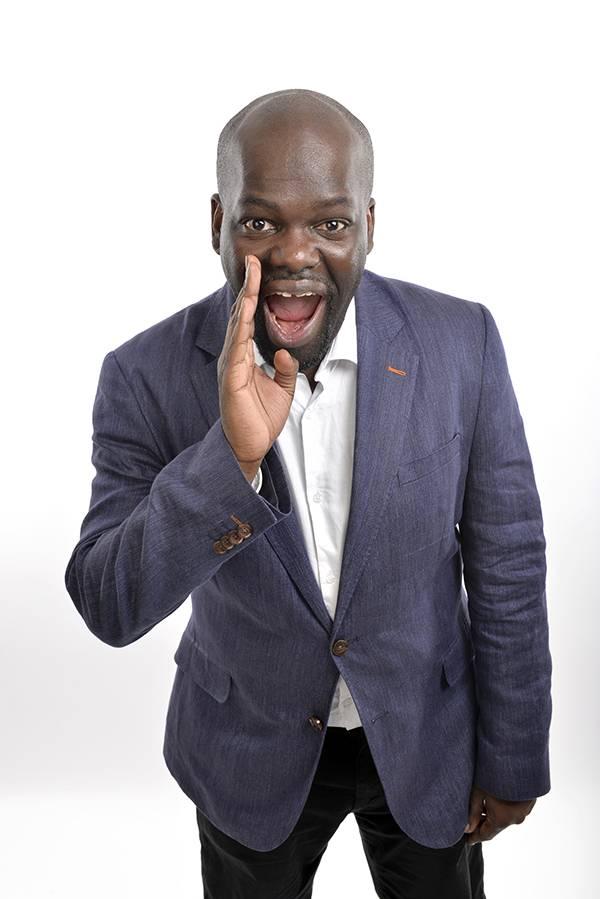 Chaponda followed and instantly this show is not for the easily offended and audiences should be warned that he offers a no holds barred approach to anything controversial and states ‘I am the new Brexit’.

His departure from BGT has allowed him to interact with the audience which falls into two categories; offending or praising. Chaponda said ‘I aim to be politically correct in what I say, I’m not gratuitous or mean, but I do talk about subjects that people shy away from’ and he fully plays on the life of an African in Britain hence the name of the show.

Daliso touches on some personal matters, one of him being molested as a child and he states that he uses comedy to cope with this as it is ‘better to laugh than cry’.

Despite some of his subject matters being somewhat over the line, his trademark high pitched voice and demeanour managed to leave us laughing nonetheless. The matters like slavery and colonialism are delivered without hesitation and in a way the audience are not left guilt tripping themselves.

Chaponda’s precocious talent lies in his delivery as he revels in crossing the line with his knowledge about the KKK, slavery and famine however through his comical deportment he manages to leave you laughing.