It is a one act play, lasting just over 70 minutes without interval, and in that time we are taken on a swift journey through Homer's entire epic, brought right up to date and told through the eyes of a young girl.... or are we? Maybe the young girl isn't crazy; maybe she isn't suffering from a meltdown immersing herself in Greek literature after her father left when she was tiny, maybe she really is Telemachos?

Both set (Meriel Pym) and narrative (Rose Van Leyenhorst) are cleverly intertwined with reality and fantasy, and as the set of a family home is interrupted with ruined Greek columns, and the carpet is also a sandy beach, then the script also flirts seamlessly between heroic declamatory speeches to real and modern conversations. But what is what? Are we hearing the voices inside Tilly's head or are those voices real?

We see Tilly (Alice Proctor) a young girl, who at first we believe has resorted to living in a world of make-belief, pretending to be Telemachos and awaiting the return of her victorious father from the war. However, as the play progresses, and her insistence becomes more fervent, one is left wondering whether or not she might actually be telling the truth. The 'coincidences' and similarities between her own life and that of the characters documented and glorified by Homer are just too astounding to attribute to chance every time - and yet, could she really be a modern day reincarnation? 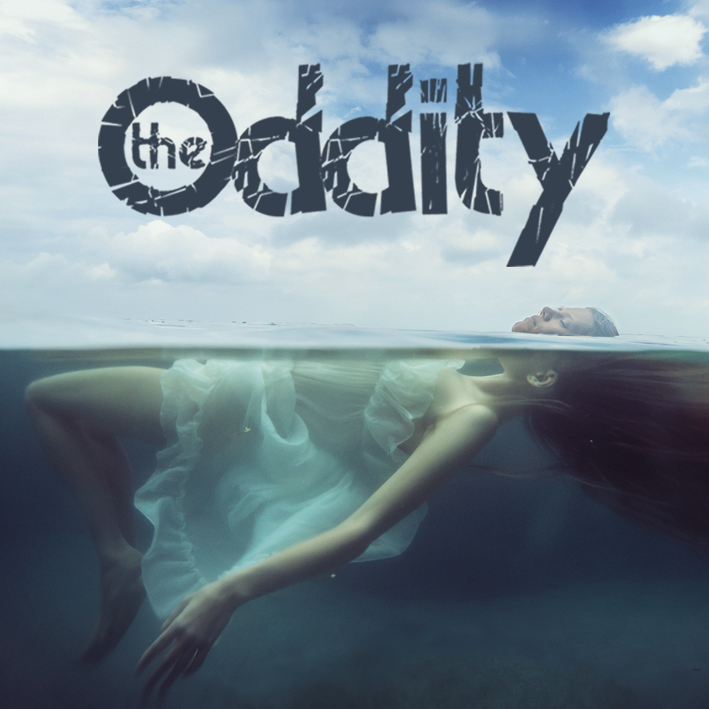 Even when she - no I won't spoil the story for those that don't know - but shall we just say, when she commits her biggest crime, and is then taken into care, spending time in hospital and being 'cured' - there is still something very noble about her, very tragic-heroic. And when we see her as a young woman, after her hospitalisation and her 'release' back into the community; we still see, although changed, a spark of that same spirit. A wild, untamed spirit, that has been let down by the system.

The final message of the play though, is a modern day cri-de-coeur and not a Greek one. The care systems are put in place to help, but they end up imprisoning and condemning. As she says herself, her life is no longer her own and her freedoms have been taken from her. She has been condemned by the system and 'life is no longer an option'. It is 'the people who claim to know what's good for you who are the people who shout the loudest'.

Alice Proctor plays this role with complete fanaticism. There is a sincerity in her performance which makes us, the audience, question everything we see and hear - is it real or is it just fantasy? - do we feel sorry for her, do we accept she has gone 'crazy' or do we see things from her perspective? - and when we finally do see her as the changed, young adult who out of kindness and hospitality invites a homeless man to her flat, we are really rooting for her; wanting her to fall in love with him and let it all end happily ever after - but we know, as she knows, there is never a happy ending in a Greek tragedy. Excellently performed and a commanding stage presence.

There were two other actors too. Both played various roles throughout the play, changing accents, body language and costume as they went along. Oliver Devoti was the stronger and more confident of the two, being able to bring a much more obvious change in his characterisations and show a deeper understanding of the text and his roles. From playing the rather smug Northumbrian Dan to the humble and real homeless man at the end, he showed a wide range of ability and was very watchable.

Maria Major was the third cast member playing Tilly's mother, a Scottish social worker and others.

The lighting was too dark generally and there were times when it was also not covering a big enough area. Actors were using a larger space than the LX design had plotted and this meant that sometimes they were in semi-darkness, and a lot of the time acting in gloaming rather than sunlight!

This, though was a tightly directed and excellently thought through piece of theatre. Dark, different, challenging and thought-provoking; but also fun and entertaining. What more could you ask for?