Dirty Rotten Scoundrels is based on the classic comedy film starring Sir Michael Caine and Steve Martin. The show which was one of the biggest new West End musicals of 2014 has already been seen by over half a million people. It is a fantastic collaboration between Jeffrey Lane (writer) and David Yazbek (composer) who both approached MGM at around the same time and destiny took over.

Set in Beaumont Sur-Mer the story of conmen unfolds, starting with the Overture with music from the Orchestra beautifully directed by Ben Van Tienen. With wonderful dancing by the talented ensemble.

We are then introduced to Lawrence Jameson - brilliantly played by Michael Praed (who you may recall from Dynasty and The Bill) and his side kick Andre Thibault - played by the hilarious Mark Benton (who's many TV credits include Gimme Gimme, Waterloo Road and Northern Lights). The pair coolly con jewels from females and then plot to con Muriel Eubanks (Geraldine Fitzgerald, from Soldier Soldier and Doctors). As Jameson returns by train to Beamont Sur-Mer he encounters Freddy Benson - strongly portrayed by Noel Sullivan (known for his time in Hear Say) who cons a beautiful married lady on the train into buying him a meal.

Freddy pleads with Jameson to teach him the ways of a conman and the fun really begins. A near miss for Jameson ensues with Jolene Oakes (Energetically played by Phoebe Coupe) planning to marry him without him knowing. Freddy becomes Jameson's young mad brother Ruprecht to put her off and the team is made.

Next along comes the Soap Queen Christine Colgate - played by the beautiful Carley Stenson (who you may have seen in Hollyoaks). Jameson and Freddy make a wager to see who can con £50,000 from her.

The story moves smoothly along with slick scene changes with a well-designed set from Peter McKintosh backed up with lighting by Howard Harrison and sound from Paul Groothuis and Tom Marshall.

The audience are treated to thrills and laughs throughout the show with some excellent comic timing and at times the cast struggle to keep their own laughs contained.

As Freddy thinks he has won the wager things take a twist as he finds out that he has been conned himself.

Although not totally true to the film it follows a very similar story line and for those who liked the movie you will love this adaptation for the stage. It is easy to see why Jerry Mitchell was nominated for the Olivier Award for Best Choreography for his work on this production, and he also does an excellent job directing the production.

This is definitely a feel good show and will leave you feeling in a happy mood when you leave. 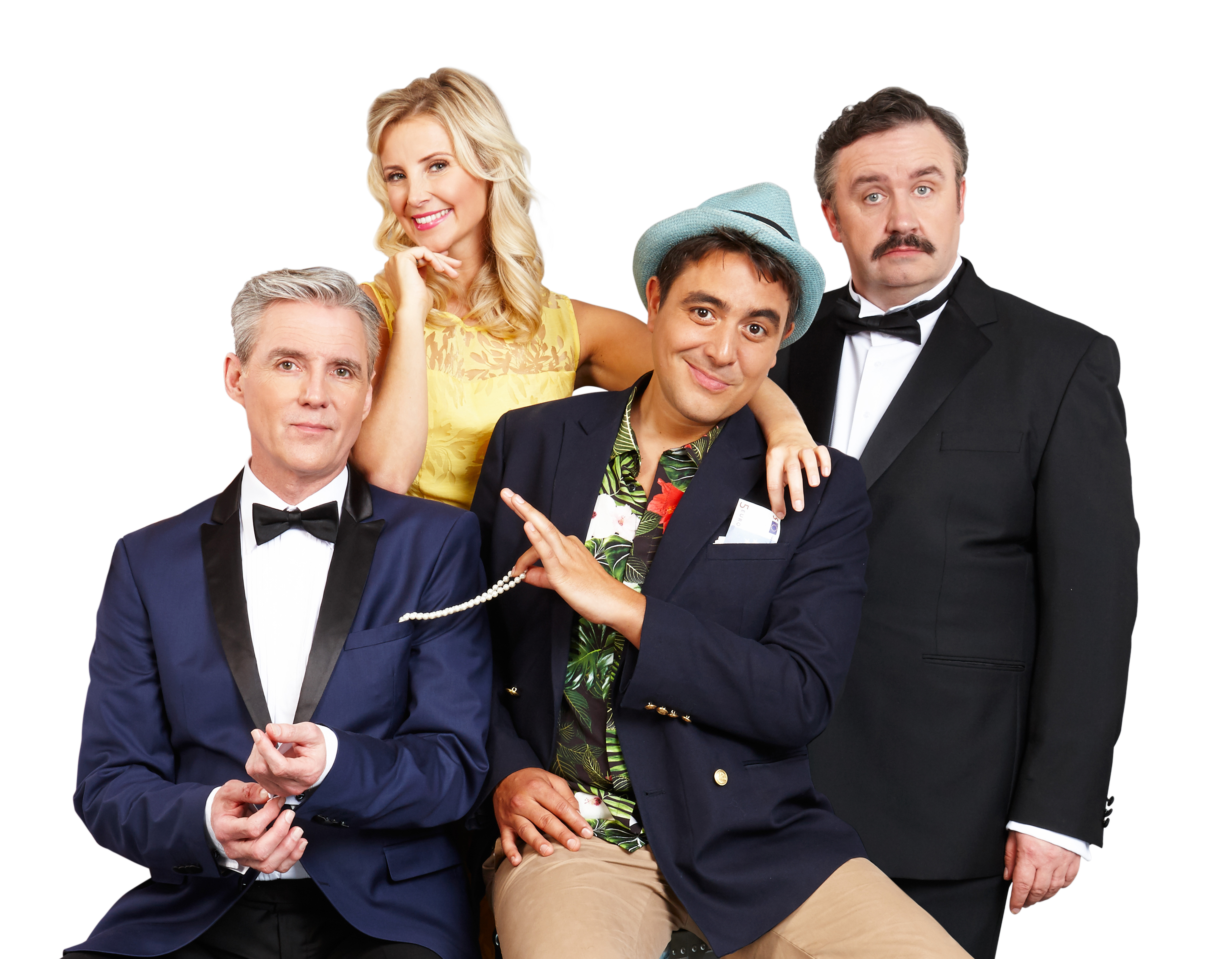