Only open for a few months Home has created a great atmosphere that most venues would envy. The excitement of being in this superb building is matched by the brilliant programming on stage and already having enjoyed great success with shows by Kneehigh and Nanterre-Amandiers, Home have another one on their hands with London based experimental theatre Company, 1927’s, highly acclaimed, 5 star production, Golem.

Billed as a giant graphic novel bursting into life, Golem is first and foremost a theatrical treat for the senses. It is also a brilliant example of how theatre companies, despite lack of funding, continue to push the theatrical boundaries, in this case blurring and fusing the relationships between art, live theatre, animation and film. An international hit in Berlin and Sydney it is easy to see why this breathtaking show has captivated audiences and critics alike.

Based on an early twentieth Century novel by Gustav Meyrink, the golem of the title is a Morph like clay male robot that looks after his master Robert, a dull nobody whose job it is to provide ‘back up to the back up.’ In this Kafkaesque/Orwellian world, where the masses are encouraged to accept to, “believe in the new and say yes to progress,” the golem is quickly replaced by new improved versions that take complete control of their masters and society. Manufactured by GO, a corporate conglomerate, the golems represent advances in modern day technology and through Robert’s mindless transformation at the hands of golem versions 1, 2 and 3, we see with frightening clarity what dangers potentially lie on the horizon.

The interaction of the human actors on stage, (all of whom are outstanding); with the state of the art stage technology is simply stunning. You will not believe some of what you see; especially the Terry Gilliam inspired animation which manages to be both utterly beautiful and brutal in equal measure. For those who like their theatre to include a heavy dose of theatrical technology with jaw dropping special effects this is a must see multimedia feast to cherish and behold. Unique is often over used in reviews but not in this instance, this is a landmark show that in time others will be compared to. Home with it current programme has raised the artistic bar significantly and I encourage anyone with a genuine love and passion for contemporary theatre to GO, GO and see Golem, it runs until October 17th. Having blasted the theatrical senses with some brilliant shows over the last few months, I can’t wait to see what other treats Home has in store for the future. 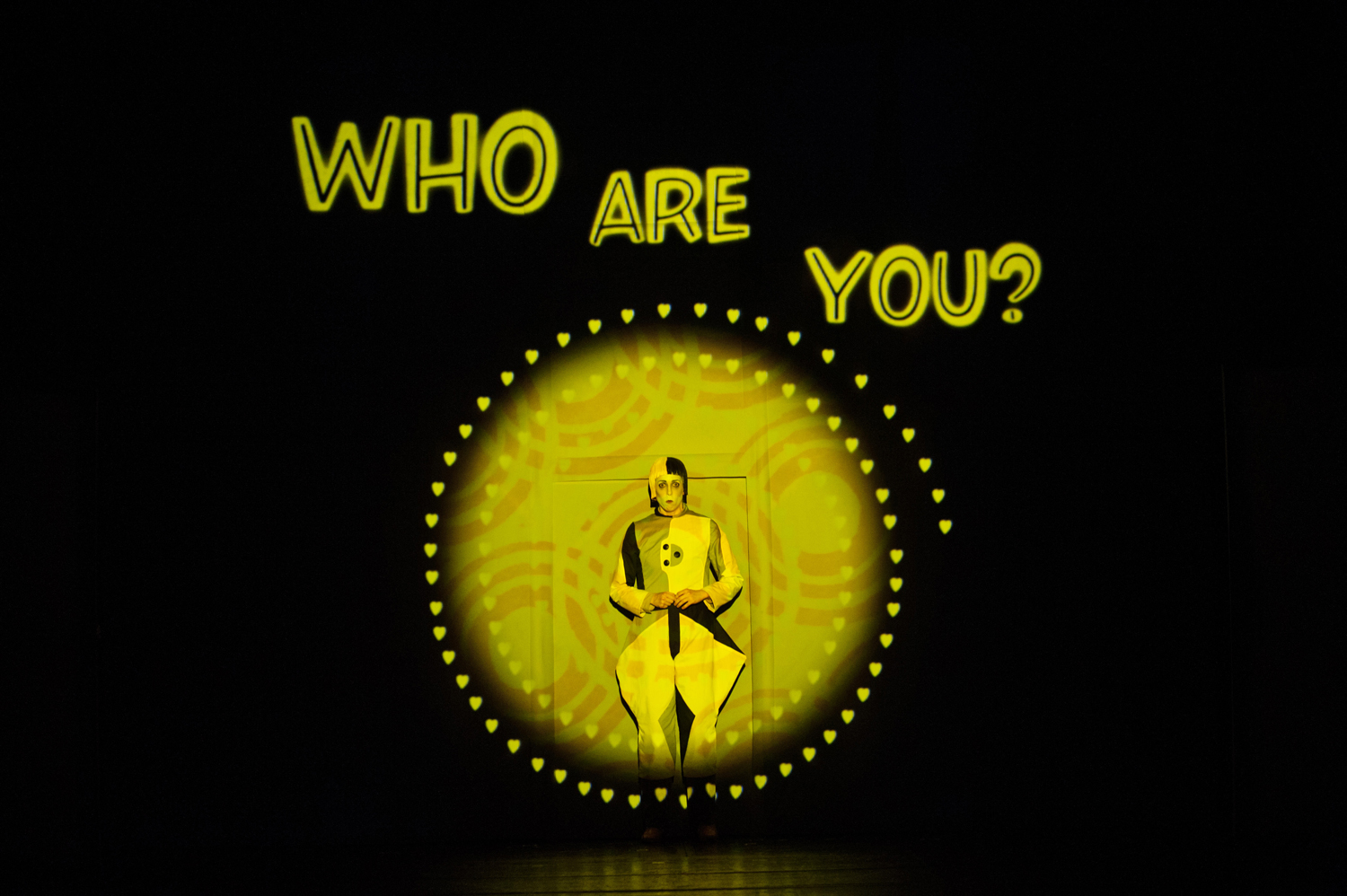