The Lady Boys of Bangkok: Forever Yours - Charter Theatre, Preston

Having seen the 'Lady Boys' before I was really looking forward to seeing this year's 'Forever Yours' performance at Preston Guild Hall's Charter Theatre. Oh dear, maybe once is enough.... tonight although all the glamour was there, there is no denying that this all male Thai cast are stunningly beautiful girls, there are just no personalities other than Ole and Mister Sak shining through. The dance routines are almost robotic and repetitive with the performers wearing fixed smiles and expressions upon their faces. The lip syncing is poor to the songs of Kylie, Little Mix, Shakira and One Direction to name just a few that are performed this evening.

There are several scenes featuring all males during the show and with a slight but funny band name change, their version of One Directions 'One Thing' changed to 'It's Just a Small Thing' leaves no doubt as to what they are referring to as they make fun of former band member Zayn. Inviting audience participation as four ladies join them as they perform Village Peoples 'Y.M.C.A'. it strikes me at this moment that the audience are not fully embracing the show as this would normally be a dancing in the aisles number and only a few were joining in with the usual arm actions associated to this song. 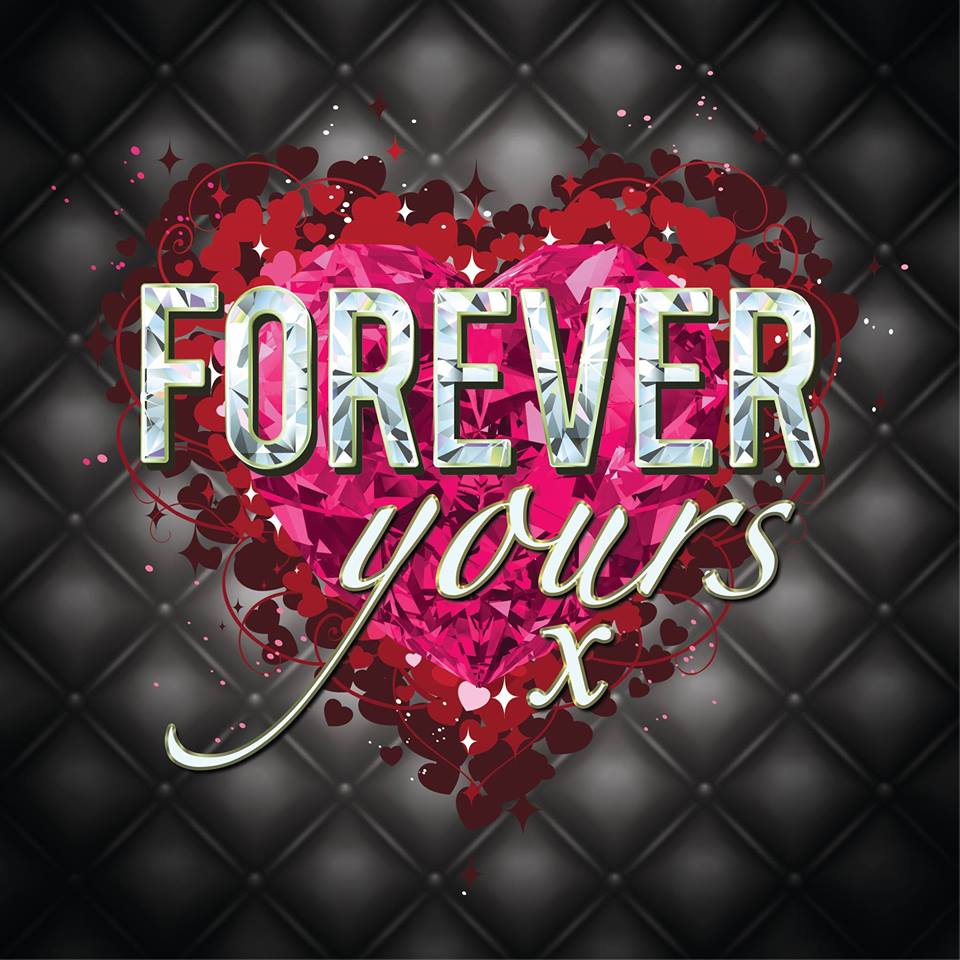 The pace is fast and there is an incredible amount of content, the costumes at beginning and end are fabulous, but during other dance routines they are a lot simpler than what I have seen before. The music was loud....too loud, often the words in songs were hard to follow such as Beyonce's 'All The Single Ladies' which had been changed to 'All the Wrinkled Ladies'. The words that could be made out were hilarious but as the bass overpowered, words became distorted and made it difficult to follow. Concerned it may be just me, I asked around other members of the audience during the interval and without exception the sound level was an issue.

Ole is more drag queen than lady boy and has a wicked stage presence, the poor men in the audience quivering as she makes her way down to select her next 'victim' to assist her on stage. No-one is pressurised and tonight's participants are great sports and go along with the risqué acts. She is a true star all evening and I find myself looking forward to when she returns to the stage.

To the words of Shirley Bassey's version of 'My Way' we are treated to an amazing gender transformation ending with Frank Sinatra's 'My Way' in a very emotional and moving performance.

The whole show is glamorous and spectacular but not as highly polished as I had thought at my first encounter. Maybe as a reviewer I am being more critical but something was definitely lacking (no pun intended!) and I very much doubt that I will be rushing to see this again. The show is also performed as a cabaret act for diners and I think that is probably a more suitable setting than a theatre. The magic was there for the first time as I took in the unbelievable 'Lady Boys', and as the man next to me said 'There is some dangerous ground there!' Tonight I had seen it all before and for me, although enjoyable, sadly, the magic had lost its touch.

The show continues to tour and for more information see: http://www.ladyboysofbangkok.co.uk/tour/