On 23rd June 2016, the British people will go to the polls to make what is arguably the most important decision of this generation - should the UK stay or leave the European Union? If you’re still undecided about how to vote, then perhaps a visit to Hope Mill could help you make your mind up.

Upon entering this lovely industrial themed theatre, I was given a sheet a paper in which I had to answer a series of multiple choice questions about the EU. I was quite taken about that I only knew 30% of the actual facts about the Union. Most of the other audience members scored similarly.

The show is conducted by Geoffrey Brown. He appears like a friendly, gentle soul; someone who you would trust to give you the answers. Brown gives a Powerpoint presentation stating all the facts about the EU, along with a few jokes about other Europeans. 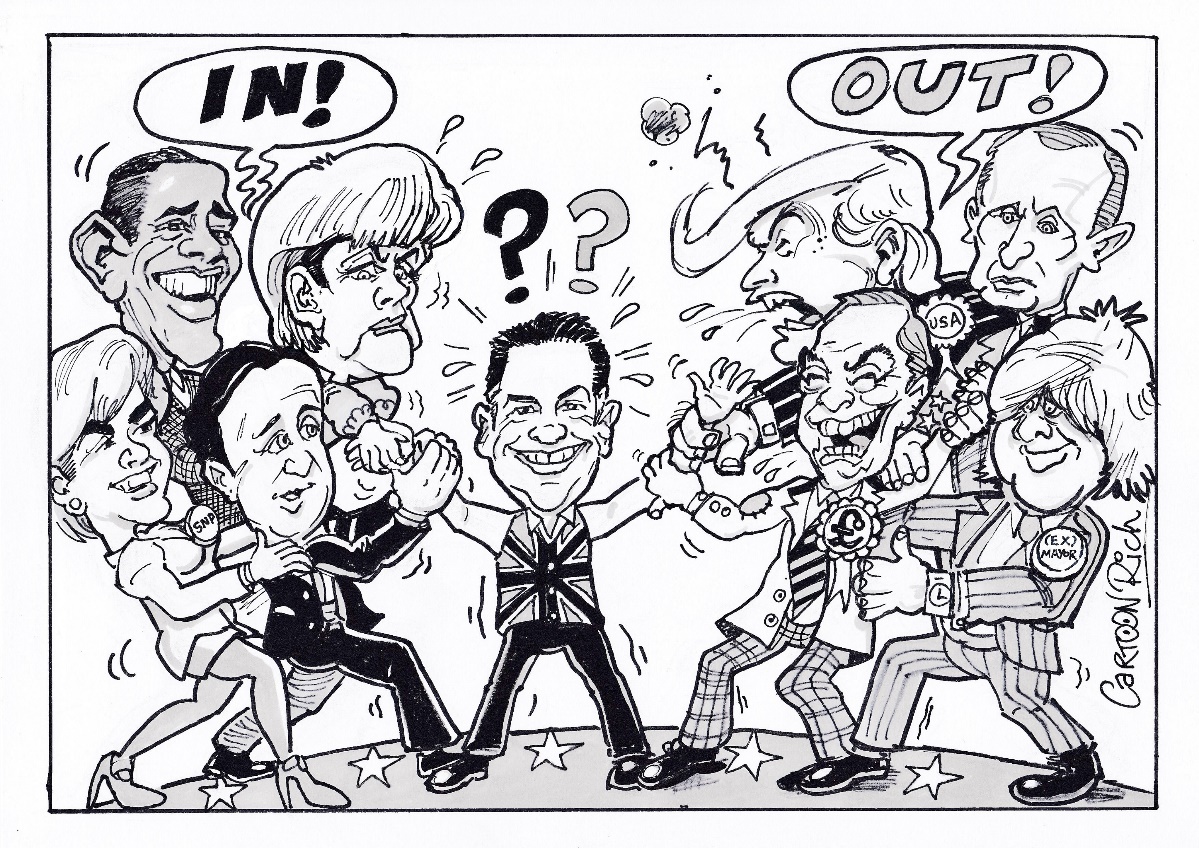 I for one am quite interested in the EU debate, so I was engaged throughout. It’s clear that Brown knows his stuff from many years of experience. He merely states the facts about the EU; never saying whether they are good or bad - that’s up to us to decide.

Some of the things I learned from the night included that the EU classifies Cornwall and Wales on the same level as the majority of Eastern Europe in terms of poverty. Also, if the UK were to leave the EU and adopt a model similar to Norway, they would still have to pay over 90% of the amount they pay to Brussels currently.

Brown also provided the audience with a very interesting statistic; there is a higher percentage of UKIP politicians (22 of which are MEPs for the UK) serving prison sentences, than EU immigrants in the UK.

He also reliably informed the audience that the statistics the campaigners were using are not entirely accurate. For example, the Leave campaign state that 2.1 million migrants have come to the UK since Eastern European countries joined the EU in 2004. However, they never state that of those 2.1 million, approximately 800,000 of them left before 2010 - making the true figure 1.4 million.

The information is extremely useful and I for one will definitely be informing my vote based on what I heard. It should be noted that North West End is in no way aligned to any campaign in the European Union Referendum.