Footloose Set to Get Manchester on Its Feet

Worldwide smash hit musical Footloose: The Musical will burst back onto the stage in 2016, playing at Manchester Palace Theatre 14 – 19 Mar as part of a major new UK Tour.

Gareth Gates will play Willard. Gareth rose to fame through the inaugural series of Pop Idol in 2001, going on to sell over 5 million records worldwide and have hits across the globe. His version of Unchained Melody sold over a million copies in the UK and is the 3rd best-selling single of the Noughties. Gareth is also the youngest ever-male solo artist to debut at number 1.  More recently Gareth has enjoyed a successful career on stage, with credits including Les Misérables, Legally Blonde and Joseph and the Amazing Technicolour Dreamcoat. In 2014 Gareth appeared in the final series of Dancing on Ice, and joined boyband 5th Story as part of ITV’s second series of The Big Reunion, touring arenas with bands including Blue and Five.

Gates said today “I have been so lucky to perform in some of the greatest musicals over the years, from Joseph to Les Misérables and Legally Blonde, and I am so excited that Footloose will be my next. It’s such a high energy show full of incredible dance and music, and this brand new tour is going to be a fresh and exciting new take on it. I can’t wait to bring the show to Manchester; we’re going to absolutely blow the roof off the Palace Theatre in March!”

Further casting is to be announced.

Footloose: The Musical has music by Tom Snow and lyrics by Dean Pitchford, and is adapted for the stage by Dean Pitchford and Walter Bobbie. It is based on the original screenplay by Dean Pitchford. It is directed and choreographed by Racky Plews (American Idiot, West End). It is produced by David Hutchinson and Phillip Rowntree for Sell A Door Theatre Company and Tristan Baker & Charlie Parsons for Runaway Entertainment. It is presented by arrangement with R&H Theatricals Europe.

Tickets are on General sale on 28 September and can be booked by calling the box office on 0844 871 3019 or at www.atgtickets.com/Manchester 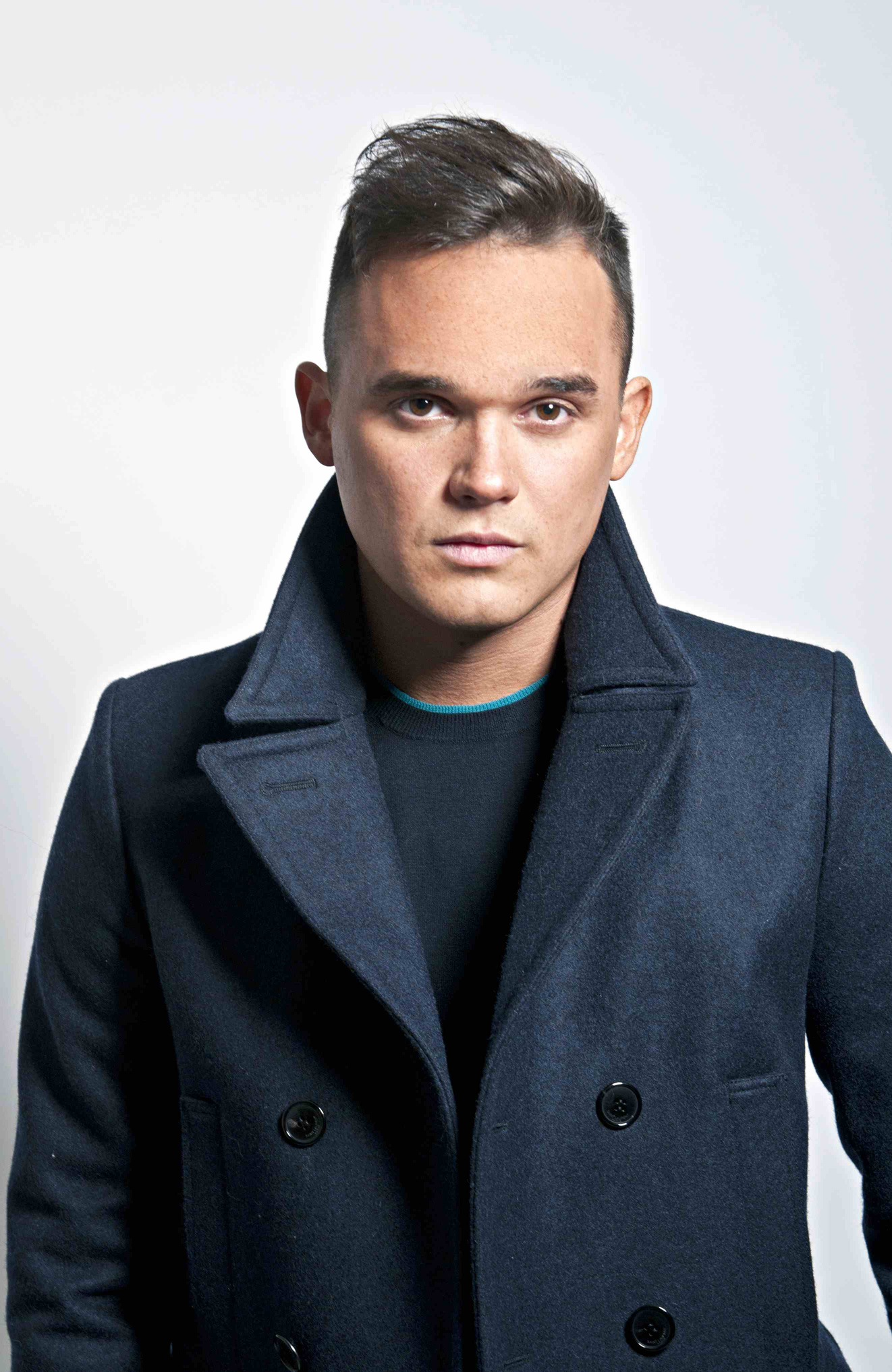