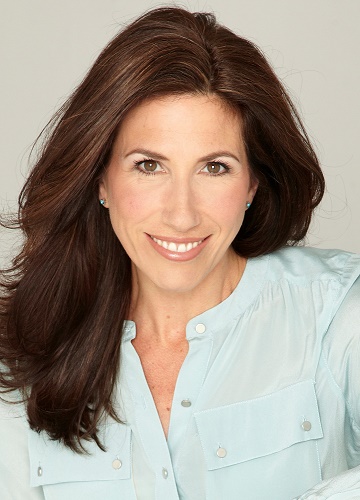 The gritty thriller told the story of a group of women - Carol, Rose, Anita and Gina - battling to survive working in a notorious red-light district. When one of their colleagues is murdered the women band together to find the killer before they strike again

Mellor will direct the stage version, and has teamed up once again with producer Josh Andrews who she worked with on the hugely successful Fat Friends The Musical.

Band of Gold will run from Thursday 28th November to Saturday 14th December 2019 at The Grand, before embarking tour next year.