From its opening chords, the trailer for Dandilicious takes us back to 1950’s Britain, and which in a uniquely British phenomenon gave us the Teddy Boy as a rebellious side effect to the introduction of American Rock and Roll.

APG Films’ stylised neo-Western explores a day in the life of Marty (Andrew Games), who aspires to the mantle of ‘King of the Teds’ in his local town, but does the constant fighting and disruption make him a hero or anti-hero? Drawing upon the austerity of post-war Britain and its parallels to today, the cracks beneath the surface are prised open through characters idealising politicians both past and present and their attributes of greed, bigotry, and narcissism. 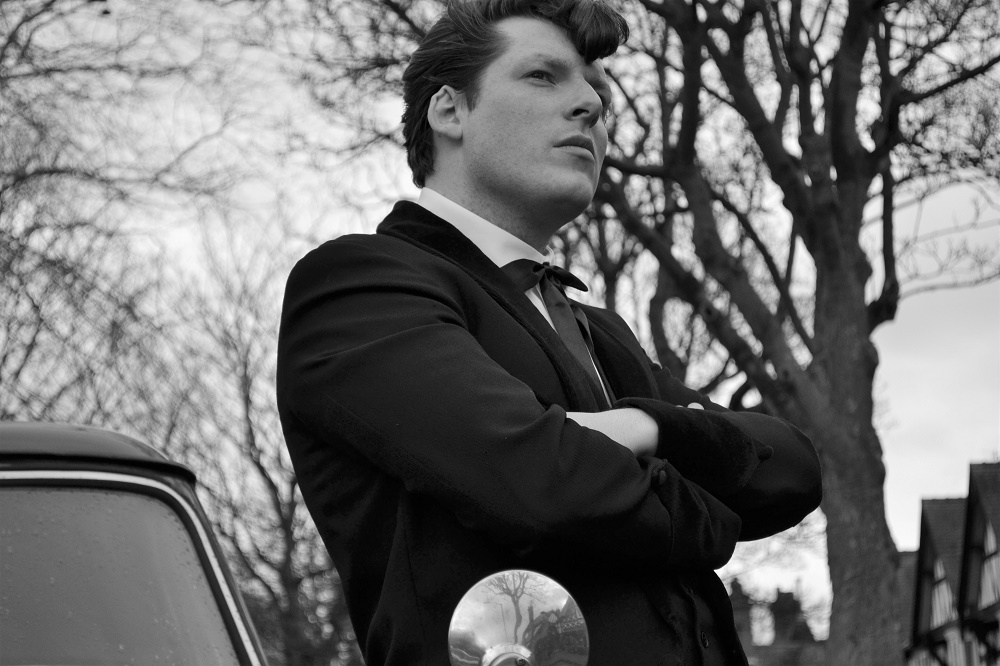 Production started in June 2018 in what will be APG Films’ first feature length film as Wirral-based actor Games (Being Keegan; BestBeat; The Diary of an Aryan Girl) returns to film-making with this exploration of one of music’s most notorious subcultures.

To capture the period, filming has been undertaken across several locations including the set of Peaky Blinders in Port Sunlight; an old railway station; and the timeless landscapes of Llandudno and North Wales, as well authentic props such as a 1958 Ford Zephyr.

Given its subject matter, music is an essential ingredient of the film with original songs composed by Teddy Boy band, Furious. Further contributions come from Dominic Halpin @ The Honeybees, Krank Williams, and Cal Ruddy, amongst others.

The trailer to 'Dandilicious' will be released online on the 23rd April on all media platforms. The film's official release will be in early 2020, with submission into various film festivals worldwide.