One woman play to premiere in London on International Women's Day

THE BLOOD TALES, an experimental and empowering one-woman show, will receive its London and UK premiere on International Women’s Day (Friday 8th March) at the Chapel Playhouse, London's newest fringe theatre run by the team behind the award-winning The Bread & Roses Theatre.

The production will run for three performances until Sunday 10th March. Tickets are priced at £10 and can be booked via www.chapelplayhouse.co.uk

THE BLOOD TALES transports audiences into the mystical landscape of a woman’s blood through the lens of its narrator, a witty, funny and sensual witch who is not afraid to ‘tell it how it is’. The show seeks to dispel the outdated views across the globe of shame, taboo and disgust towards women and their menstrual cycle.

Conceived, written and performed by Birmingham-born experimental actress and spoken word poet Kate Joyner of The Silver Moon Theatre Co., THE BLOOD TALES re-wires the shamed based narrative of women’s moon blood into a tale of beauty and empowerment that is both deeply provocative and political in its delivery. 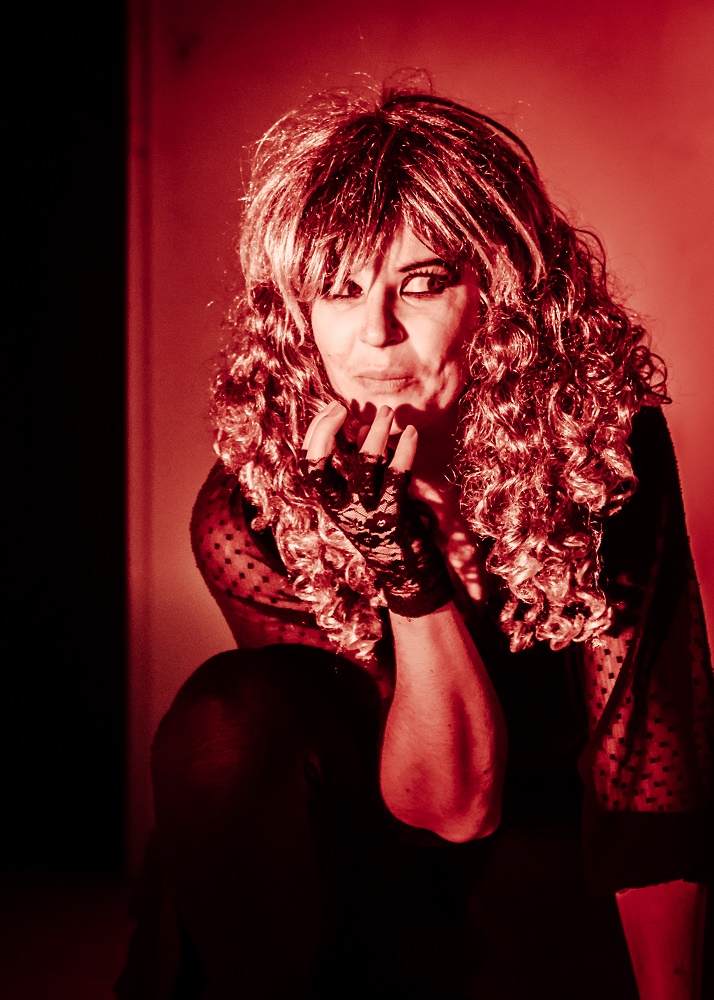 Kate Joyner commentated “I’m thrilled and honoured to premiere my one-woman show in London on International Women’s Day. The menstrual cycle, sadly, is still so misunderstood and too often a taboo subject in the home, workplace and places of education. I aim to challenge audience perceptions and promote the blood, quite rightly, as a celebration of the strength and mystical power of women.”

A post show Q&A will take place after the first performance on 8th March when audiences have the chance to discuss the production and its themes with performer Kate Joyner and Creative Producer Danja Burchard.

A special Post Performance talk will take place on Sunday 10th March inviting other artists, anthropologists and menstruation activists to discuss with the audience alternative and empowering visions for the female body in contemporary society.

Guest Speakers include Professor Chris Knight from the Department of Anthropology, University College London and author of the Blood Relations: Menstruation and the origins of culture. Joining Chris onstage is Lena Chen a San Francisco born artist and writer, named a Progressive Women’s Voices fellow at the Women’s Media Center, who has featured in numerous publications including The New York Times.

Since its conception in 2015 THE BLOOD TALES has been performed in the USA and Europe and has grown from a spoken word performance to a full-scale theatre production enjoying well received performances to diverse audiences in Spain.

International Women's Day is a global day celebrating the social, economic, cultural and political achievements of women. The day also marks a call to action for accelerating gender parity.