The Palace Theatre and Opera House Manchester are thrilled to announce three new exciting dance, family and comedy shows for 2019 and they’re all on sale from this week.*

After eight sell out UK tours, over half a million tickets sold, and countless television and live performances, Diversity have announced their landmark 10 Year Anniversary Tour UK tour, “Born Ready” for Autumn 2019 and they’re heading to the Palace Theatre on Saturday 16th November 2019 for two performances in the city. Tickets are on general sale from Friday 30th November at 12pm.* 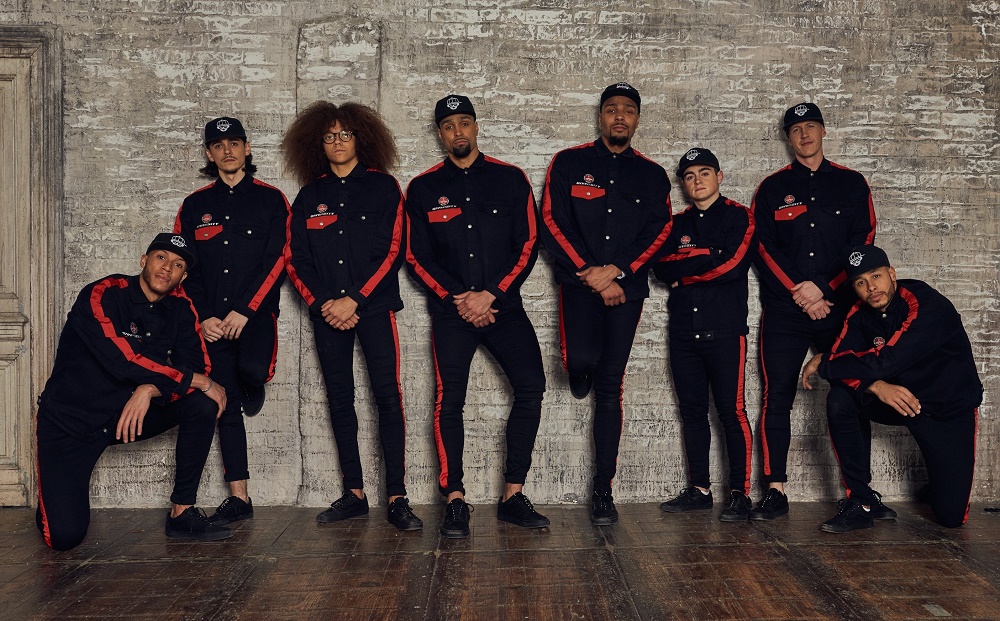 2019 marks 10 years since Diversity took the nation by storm when they won the third series of Britain’s Got Talent, beating Susan Boyle in front of a television audience of over 20 million. Since then, thanks to the overwhelming support of their fans and the British public, they continue to wow audiences around the world with their innovative live tours and performances.

BAFTA award-winning smash-hit show In the Night Garden Live is set to delight young audiences next summer when its first-ever tour of UK theatres stops off at the Palace from 28th – 29th August 2019. Join Igglepiggle, Upsy Daisy, Makka Pakka and friends as they’re brought to life in a specially-written new story using full-size costumes and magical puppets with enchanting music and dancing.

This delightful classic, which premiered in 2010 before becoming a summer entertainment fixture, is a firm favourite with young pre-schoolers and their parents. Seen by over one million people, the critically acclaimed production has established itself as a must-see first theatre experience for young children. Tickets for this fun family show are now on sale.

Teen audiences are in for a treat with the arrival of YouTube personalities and friends (sort of) WillNE and Stephen Tries as they bring their brand new comedy show to the Opera House on 4th April 2019. Comedians, commentators and mickey-takers of the internet, audiences are invited to sit back and enjoy a 90-minute show from two of YouTube’s funniest (looking) men.

Between the two of them, Will and Stephen’s videos have amassed more than 3 million subscribers and 355 million views making them two of the fastest growing channels in the UK. Tickets to see WillNE and Stephen Tries are now on sale.