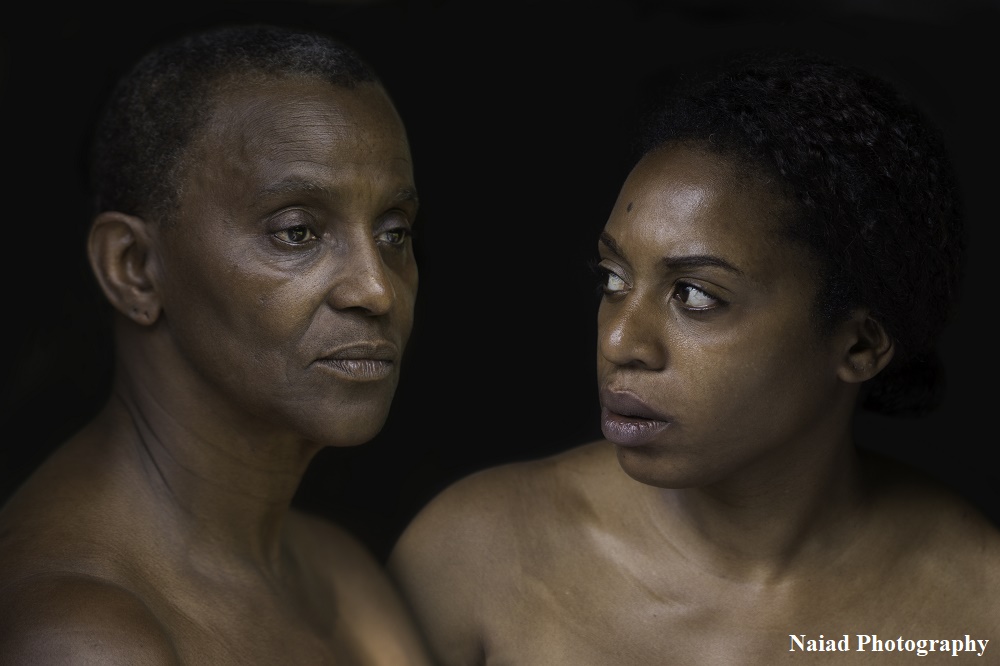 Freedom Tongues and Naiad Productions in association with Park Theatre are proud to present Bullet Hole by Gloria Williams, which is set to be performed at Park Theatre from 2nd to 27th October during Black History Month. Bullet Hole explores the relationship between three black, British born women who are survivors of Female Genital Mutilation (FGM). The piece explores the physical, mental and emotional effects this practice causes and shines a light on the institutions in Britain that can offer support. At its heart, Bullet Hole is a story of hope, love and human rights, played by an all-female cast.

Bullet Hole first premiered at the 2017 Camden Fringe Festival and later was nominated for the Alfred Fagon Audience Choice Award. Freedom Tongues and Naiad Productions are delighted to be working with Park Theatre to present this re-worked version of the script.

The play is directed by Lara Genovese (founder of Naiad Productions) and stars Gloria Williams (who also wrote the play), Doreene Blackstock and Anni Domingo.

What’s in a gift? Young Londoner Cleo was given her ‘gift’ at age seven – except that ‘gift’ left her with type 3 Female Genital Mutilation.

How can Cleo love her body, when she is further scarred by a brutal sexual assault at the hands of her husband? From this hideous act, Cleo resolves to go against her family’s wishes and seek reversal surgery. On her journey of healing, she meets Eve, a fellow FGM survivor who is instantly drawn to her… 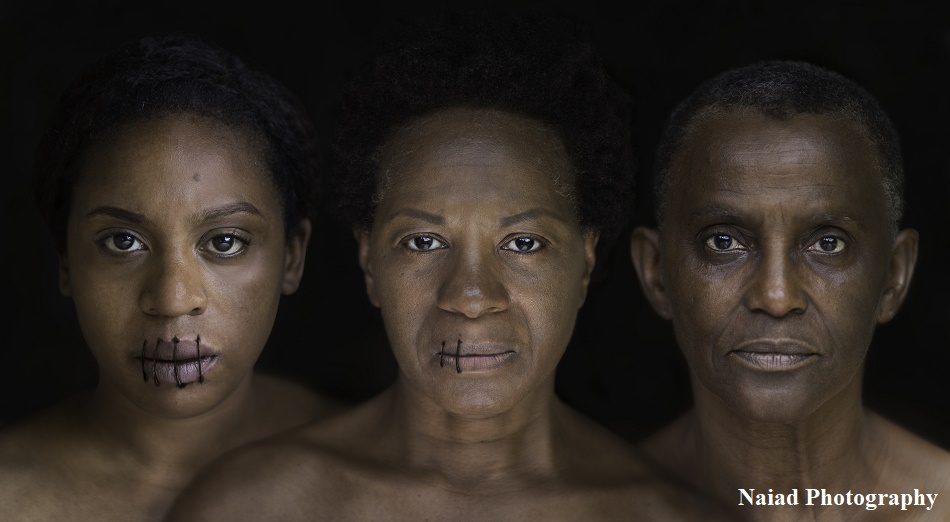 “I have always been passionate about exposing the issues affecting the black community. My first play ‘Monday’ explored child abuse in a Black British religious family.

I developed ‘Bullet Hole’ as I believed writing a play about Female Genital Mutilation was a good platform to condemn an old tradition which oppresses women. This brutal practice is still present in our current time, worldwide spread and is not spoken about enough. I hope that the production serves to raise awareness, using drama as a tool to educate audiences.

Black History Month is a time to shine a light on issues within the diaspora. However, ‘Bullet Hole’ is not just a celebration of Black arts, but a wake-up call for everyone to acknowledge society's acts against human/women/children rights”.

Doreene Blackstock plays Eve. Doreene will be a regular at Park Theatre this season, as she is set to star in Distance just before Bullet Hole. Her theatre credits include: Much Ado About Nothing (The Globe), Roundelay (Southwark Playhouse), Cymbeline, Hamlet, Noughts & Crosses (RSC), Antigone, Loneliness of the Long Distance Runner (Pilot Theatre Company), Holloway Jones (Synergy Theatre Project), The Container (Young Vic) and Leonora’s Dance (Black Theatre Co-operative).

Completing the cast is Anni Domingo, who is from Sierra Leone, Freetown, where the play is set. Anni plays the role of Winnie. Her theatre credits include Gone With The Wind (Drury Lane), Blood Wedding (National Theatre), The Crucible (Regent’s Park Open Air Theatre), Yerma and The Children’s Hour (both Manchester Royal Exchange), Tartuffe and Suddenly Last Summer (both Theatre Clywd Mold) and No Boys Cricket Club (Theatre Royal, Stratford East).

Naiad Productions will also be hosting an ANTI FMG portrait exhibition (Sept to Nov) in Park Theatre’s foyer, which will include pictures of survivors, activists, volunteers and industry members who support the cause. Additionally, there will be two performances followed by Q&A sessions with Charity and NHS lead representatives (10th and 18th of October).