Elizabeth Newman's latest hit co-directing Summer Holiday is currently pulling in big crowds but it's been announced she is leaving Bolton Octagon after nearly a decade.

The Octagon's Artistic Director is leaving to take up the same role with Pitlochry Festival Theatre in Scotland. 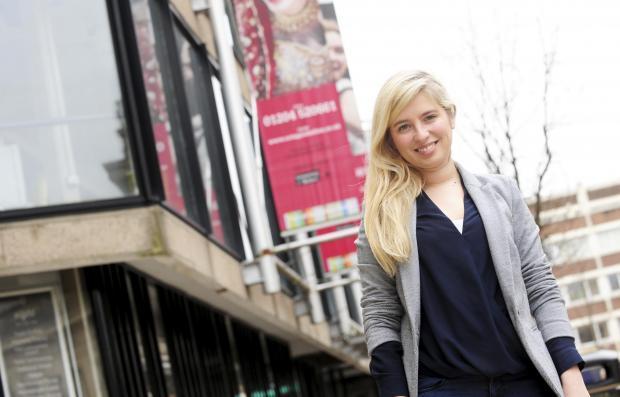 Newman's leadership at the Octagon has not just impacted on theatre goers and participants, but other groups who live and create work in this former Lancashire mill town. That commitment to community engagement was recognised last year when she was named Bolton’s Woman of the Year.

“It has been a great privilege to be the Artistic Director of the Octagon Theatre Bolton. I have loved every minute of my time here - making theatre with and for everyone in this brilliant town," says Elizabeth Newman.

“I have worked alongside fantastic people. Every day I have been inspired by their spirit, skill and generosity. We have achieved a great deal together in recent years. I am really looking forward to returning to see how the Octagon will have grown and developed this important work. There are exciting times ahead in Bolton.”

Elizabeth Newman will stay in post to direct the community production of Gulliver’s Travels at Queens Park this summer and the Octagon’s Out and About season will continue as planned in locations across Bolton as the theatre undergoes a major redevelopment in 2018/19.

On behalf of everybody at North West End, we’d like to wish Elizabeth all the very best for the future. Bolton’s loss is most certainly Scotland’s gain.