Ex-Benidorm star Hannah Hobley is joining the cast of Westernized - a brand new comedy spoof by Nathan Smith taking place in a pop-up saloon in the car park of 53two, 18th – 28th July, as part of Greater Manchester Fringe.

Hannah played Chantelle "Telle" Garvey in the ITV comedy for three years before she left with love interest The Oracle (Johnny Vegas). She met Nathan, when they were both appearing in the panto Dick Whittington at the Gracie Fields Theatre in Rochdale.

She said she loves the Wild West outfits: "We have been sourcing these mainly from charity shops because that is the best place to get a vintage bargain.

"I got my boots, these beautiful Western vintage cowboy boots, from eBay. I'm quite good at sourcing out costumes because I think it is in the blood, being northern, we like a bargain." 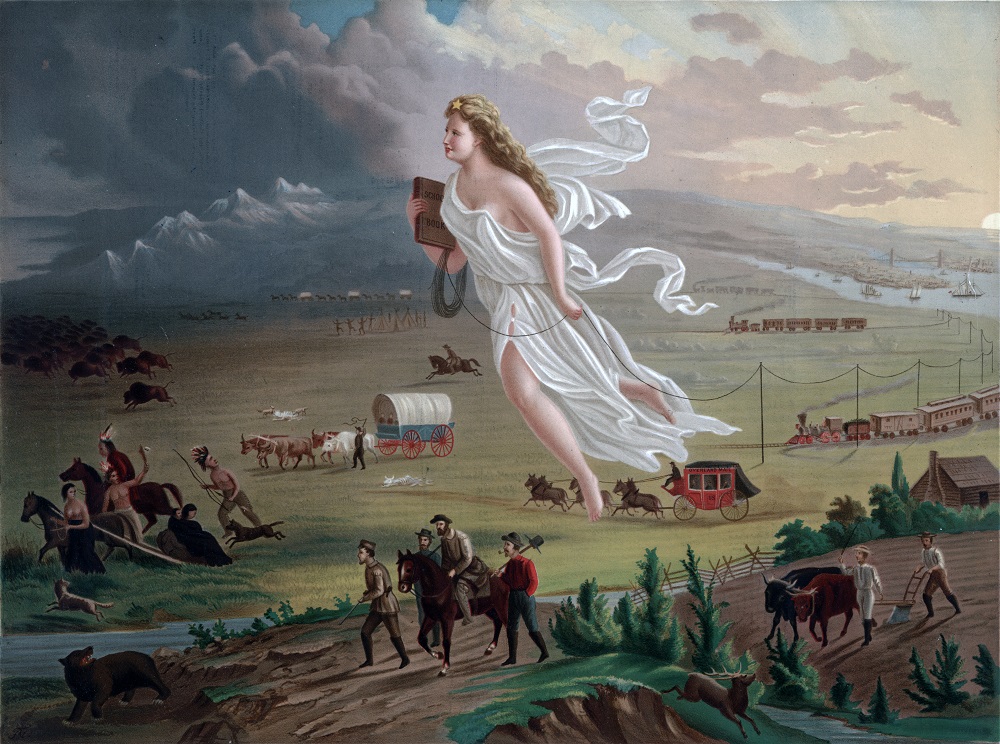 Westernized is an immersive experience for the audience - presented by Death by Pie - and those that dress up in Western outfits will be rewarded with prizes.

Nathan said: "The American West is without a doubt my favourite part of history. It is a period where thousands of men and woman left their homes and descended into the wilderness to find better lives.

"It was a time when a person's name and reputation proceeded themselves. It was also a time when everybody looked really cool - who doesn't want to be a cowboy right?

"We have used stupid musical comedy to satirise some of the more unflattering points of this era... So hopefully you'll leave with a smile on your face, a tune in your ear and some historical questions in your head."

This is Death by Pie's third show. Their first production Health Under Fire premiered in summer 2015 where it performed at both the Greater Manchester Fringe and Edinburgh Fringe.

Their second show The House on Hallowed Ground saw sell-out performances at the King's Arms in Salford in 2016.