The Palace Theatre and Opera House, Manchester are set to present a diverse range of special events this May and June. From top-name comedy to music icons, there is enough variety to satisfy every cultural palate and a wealth of well-known stars.

At the Palace Theatre, fresh from his appearance on the latest Strictly Come Dancing, multi-talented performer Brian Conley brings his brand-new variety show Still The Greatest Entertainer (In His Price Range) to Manchester in June as part of a 27-date UK tour. The show will feature brand new comedy, sketches and songs, alongside some of his best-loved material from the screen and onstage. A former employee of the Palace Theatre, comedian Joe Lycett returns to his old workplace for the first time since hitting the big time with two nights of his latest tour I'm About To Lose Control And I Think Joe Lycett on 2nd and 6th June, with limited tickets still available. 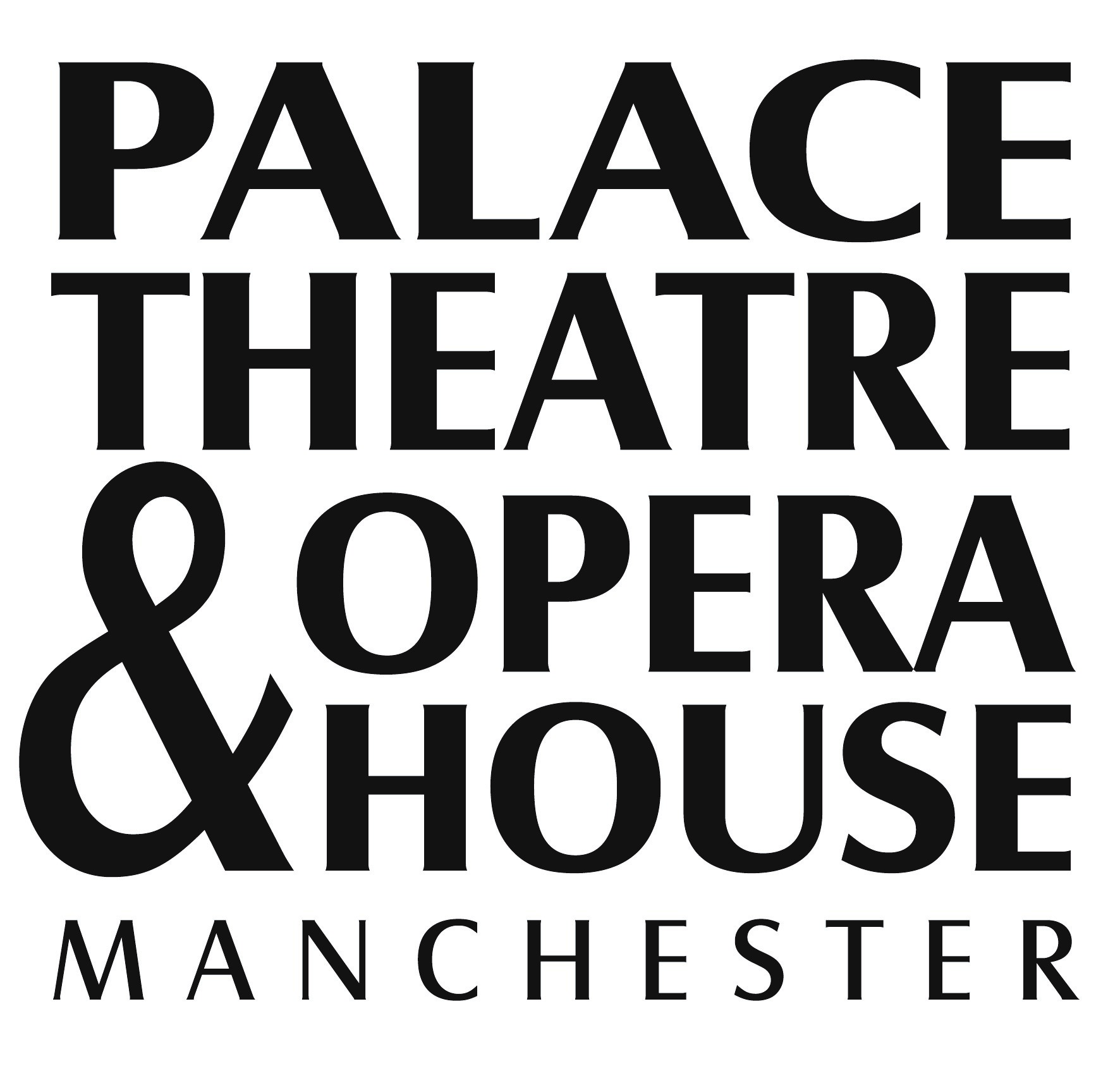 TV star Jake Quickenden (Winner of Dancing on Ice 2018, I’m a Celebrity Get Me Out Of Here, The X Factor) is also set to perform at the Palace Theatre, taking to the stage on 19th June with The Dreamboys. For music fans, there’s first-class performers on show playing homage to chart-toppers including Fastlove - A Tribute to George Michael (7th June), Signed Sealed Delivered - A Tribute to Stevie Wonder (8th June) and The Carpenters Story (9th June). In addition to this, Radiohead front man Thom Yorke will play an already sold-out gig on Sunday 10th June as part of his new acoustic European tour.

For full listings for both theatres, or to book tickets, visit www.atg.com/Manchester