Booking Now Open For The Play That Goes Wrong in Blackpool

The Play That Goes Wrong, the West End’s Olivier Award winning box office hit, announces a major national tour for 2018, which follows the success of this year’s phenomenal sell-out UK tour. Opening at the Opera House Blackpool for one week only from Tuesday 7th August – Saturday 11th August 2018 as part of a 30-date nationwide tour until October 2018.

Winning eleven international awards, including the 2015 Olivier Award for Best New Comedy, the 2016 Moliere Award for Best New Comedy and the 2017 Tony Award for Best Scenic Design of a Play, The Play That Goes Wrong is now enjoying its fourth year in the West End, where it continues to play to sold-out houses. It is a remarkable rags-to-riches story for a play, which started its life at a London fringe venue with only four paying members of the public at the first performance, and has since played to an audience of almost one and a half million worldwide.

Winter Gardens spokesperson. “The Play That Goes Wrong is a fantastic addition to our summer 2018 line-up. The hilarious show is sure to delight Blackpool audiences young and old’ 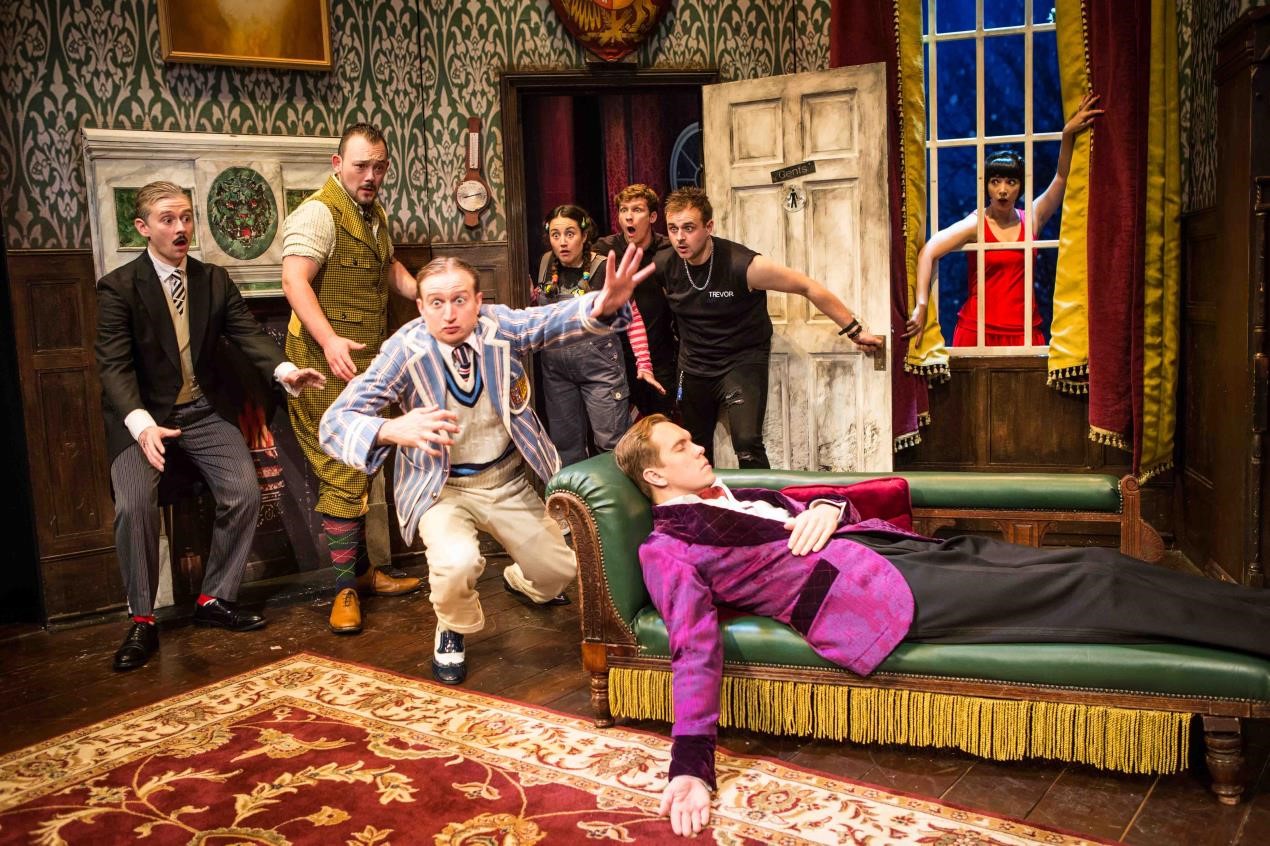 “From start to finish the disastrous play is superbly executed by an extremely talented cast who are sure to have you laughing the entire way through.

Co-written by Mischief Theatre company members Henry Lewis, Jonathan Sayer and Henry Shields, The Play That Goes Wrong is a highly physical comedy packed with finely-tuned farce and Buster Keaton inspired slapstick delivered with split-second timing and ambitious daring. The play introduces The ‘Cornley Polytechnic Drama Society’ who are attempting to put on a 1920s’ murder mystery, but as the title suggests, everything that can go wrong… does, as the accident prone thespians battle on against all the odds to get to their final curtain call.

The Play That Goes Wrong Joins This Is Elvis, Shrek The Musical, Beautiful The Carole King Musical and Titanic the Musical which have already been announced for 2018 with further announcements yet to be made.

Mischief Theatre was founded in 2008 by a group of graduates of The London Academy of Music and Dramatic Art (LAMDA) and began as an improvised comedy group. Mischief Theatre performs across the UK and internationally with improvised and original scripted work. Their other production The Comedy About A Bank Robbery is currently at the Criterion Theatre and their acclaimed production of Peter Pan Goes Wrong will return to the Apollo Theatre from 20 October 2016. The company is led by Artistic Director Henry Lewis and Company Director Jonathan Sayer.