The 23rd edition of ¡Viva! is particularly important this year as it marks the 40th anniversary of the abolition of censorship in Spain as one of our European cousins moved back to democracy after the dark Franco years. 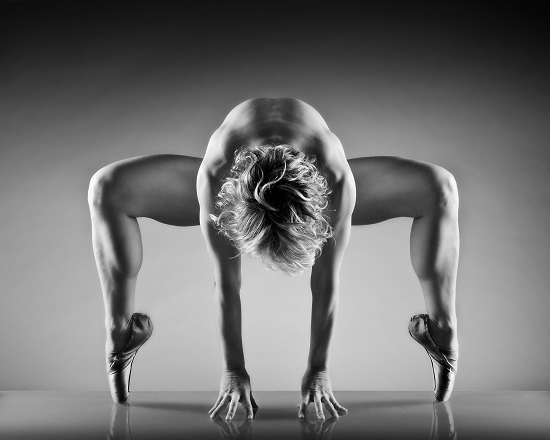 Barcelona’s hottest young theatre company Agrupación Señor Serrano also put on the UK debut of their multimedia performance Birdie. Emma Frankland and Keir Cooper return with the World Premiere of Republica, following the sold-out success of Don Quijote at the festival in 2016.