The King’s Arms is a quirky, old fashioned backstreet boozer/arty Bohemian hybrid, with a small theatre in the loft and an even smaller one in the cellar.

The Communist Threat from Rusted Dust is a two man piece set in ‘Fifties Vienna in the Cold War. Shades of the Third Man, Film Noir and Cold War paranoia.

This is my first time to the cellar theatre. It’s referred to as The Vault. But it’s just a cellar. A pub cellar with beer barrels and a coal chute. However, don’t be put off; this unusual venue made the performance even more special. Down some steep stone steps, over a very rough flag floor into a small room, where one of the actors, Kieran O’Rourke, is already sitting there, looking down at the floor. The audience sit on stools; by the time we are all in situ there are twelve of us. You may think that’s an appalling turn out, but there are only fifteen stools, so it’s four fifths full. This is Fringe… it’s intimate.

The second member of the cast, David Holmes, bellows from the corridor, enters the room (I have to move my knees to let him in) and closes the door. The performance is underway.

The two men work for different branches of the British Secret Service and have been brought together in Vienna to kill a traitor. They meet in the cellar of a five star hotel to make plans… but all is not as it seems… 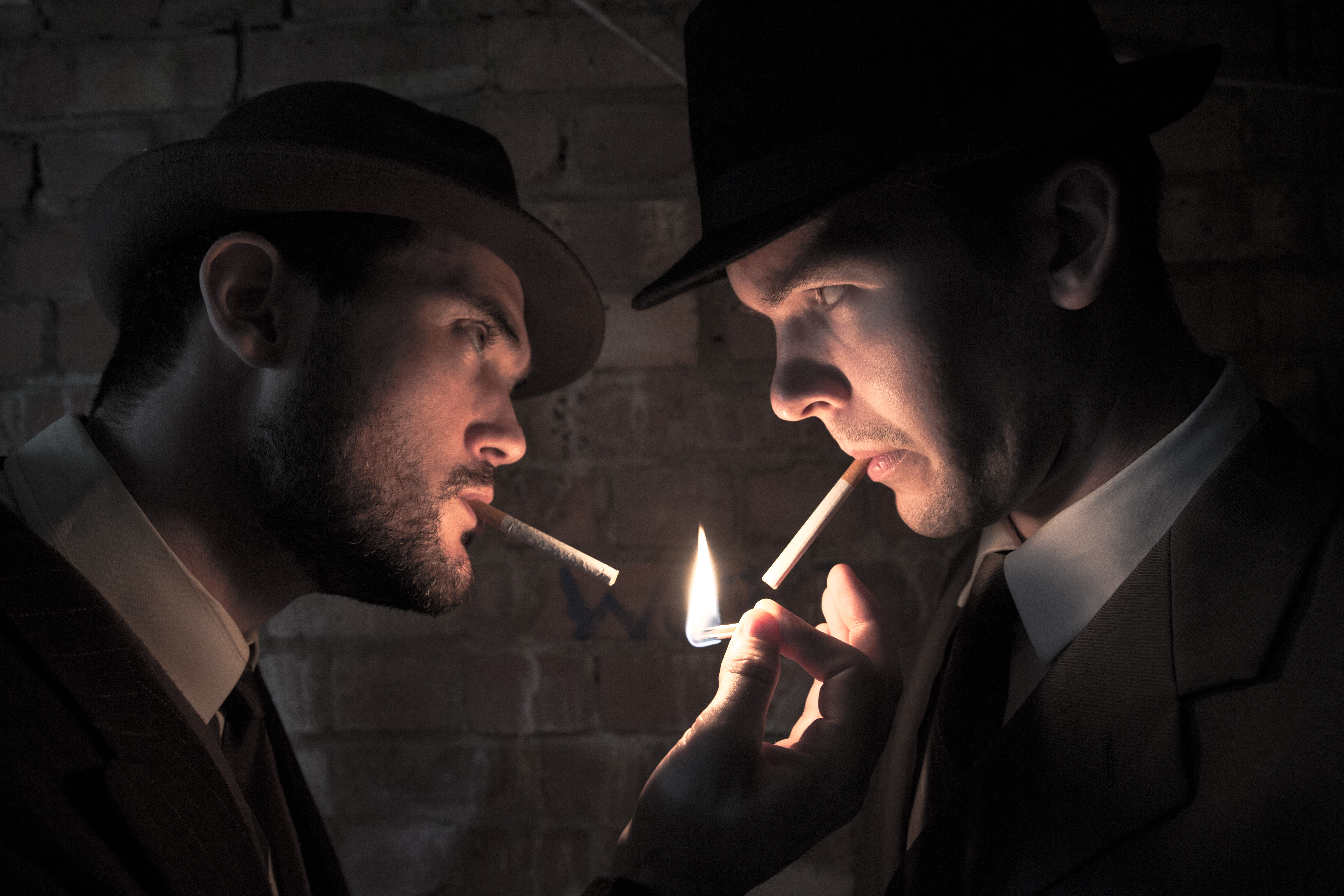 Kieran O’Rourke plays Northern Albert. He is working class, down to earth and owns three suits. David Holmes plays Kip, upper class, patriotic, starchy and owns forty suits. Both perform their roles well, though for me it is O’Rourke who is captivating. No disrespect to Holmes, it’s just his character is somewhat staid and formal, a stiff upper lipped Englishman and not all that likeable, whereas O’Rouke has a familiar northern accent, one I wouldn’t associate with Vienna in the ‘Fifties; he delivers his lines in an easy and very natural way, which brings the character to life. We can relate to him, we like him, we trust him.

I can’t say too much about the plot, but there are twists and turns and then more twists. It is an interesting script, running for just under an hour. It looks at themes of patriotism (and love) and betrayal. I’m reminded of the quote by E.M. Forster:  “If I had to choose between betraying my country and betraying my friend, I hope I should have the guts to betray my country.”But that’s all I can say without issuing a Spoiler warning.

Despite the small audience the two man cast gave their all. You wouldn’t know they weren’t performing to a packed stadium, such is their conviction. This close we can see every facial expression, every nuance and it is very compelling.

I was one of a dozen very appreciative people whom these two fine actors played to and I feel privileged to have seen this remarkable show.