A Bit Of French in Manchester This November

A13 Acting Company and North West End LIVE! present “A Bit of French”

A13 Acting Company and North West End LIVE! are proud to present “A Bit of French”, a series of one act rehearsed readings, none of which have, as yet, received a professional UK performance. Each play will be performed at the iconic Briton’s Protection public house in the heart of Manchester each Monday night throughout November starting at 8pm prompt.

Portrait of a Woman by Michel Vinaver – Directed by Joseph Meighan

The play is set in The Court of Assizes in Paris in 1953, and tells the tale of a promiscuous medical student Sophie. Set in a series of flashbacks and real-time, it is a tagi- comedy of bloodthirsty and yet heart-warming proportions.

Racial tensions are high in this dark and sinister piece set on a public works construction site in an unnamed West African country.

These Childish Things by Raymond Cousse – Directed by Helen Parry

A monodrama by the man who has been hailed as France's Beckett! Expect to be taken on a surreal and pseud-realistic personal journey!

Stranger in the House by Richard Demarcy – Directed by Alastair Zyggu

A surreal and macabre comedy dealing with dead bodies and the inherent French hatred of Arabs.

These plays are not considered to be 'politically correct' and some of the themes and language used may cause offence to some. Age advice 18+

A13 and NWE LIVE! are looking at potentially taking one of these plays into full production in either 2017 or 2018 and full casting will be announced shortly for all four productions.

All four plays are being presented free of charge and are designated pay-what-you-can events. However, due to limited capacity it is advisable to reserve tickets online as should capacity be reached there will be no tickets available on the door.

North West End LIVE! Is a brand new production company set up to produce the best of independent theatre in the North West. Working with some of the most talented actors and directors in the region our aim is to bring both new and established work to the audiences of the thriving theatre scene in the area.

A13 (formally known as The A13 Acting Company) was formed in 1989 as a Youth Theatre Company holding drama classes in both Middleton (North Manchester) and Bolton. The company has undergone a couple of changes since then, and now exists primarily as an English Language Teaching Theatre working mainly in central Europe. The company provides workshops, classroom support, and whole theatre projects including directing school plays and Musical productions, all in English as a stimulating and alternative way for students to engage in a foreign language. The company also work with and train young adults either still in training or recently graduated whose first language is not English.

The Briton’s Protection is a unique dining and leisure experience, unlike any other in the City region.

The team at Circo pride themselves on constantly reviewing and monitoring performance, to ensure that every experience for their customers is the very best it can be. Our specialist venue provides the ultimate circus experience, aiming to provide the very best in bar, restaurant and café culture. Their vibrant Café bar offers a relaxed atmosphere for afternoon tea or a drink after a busy day sightseeing. 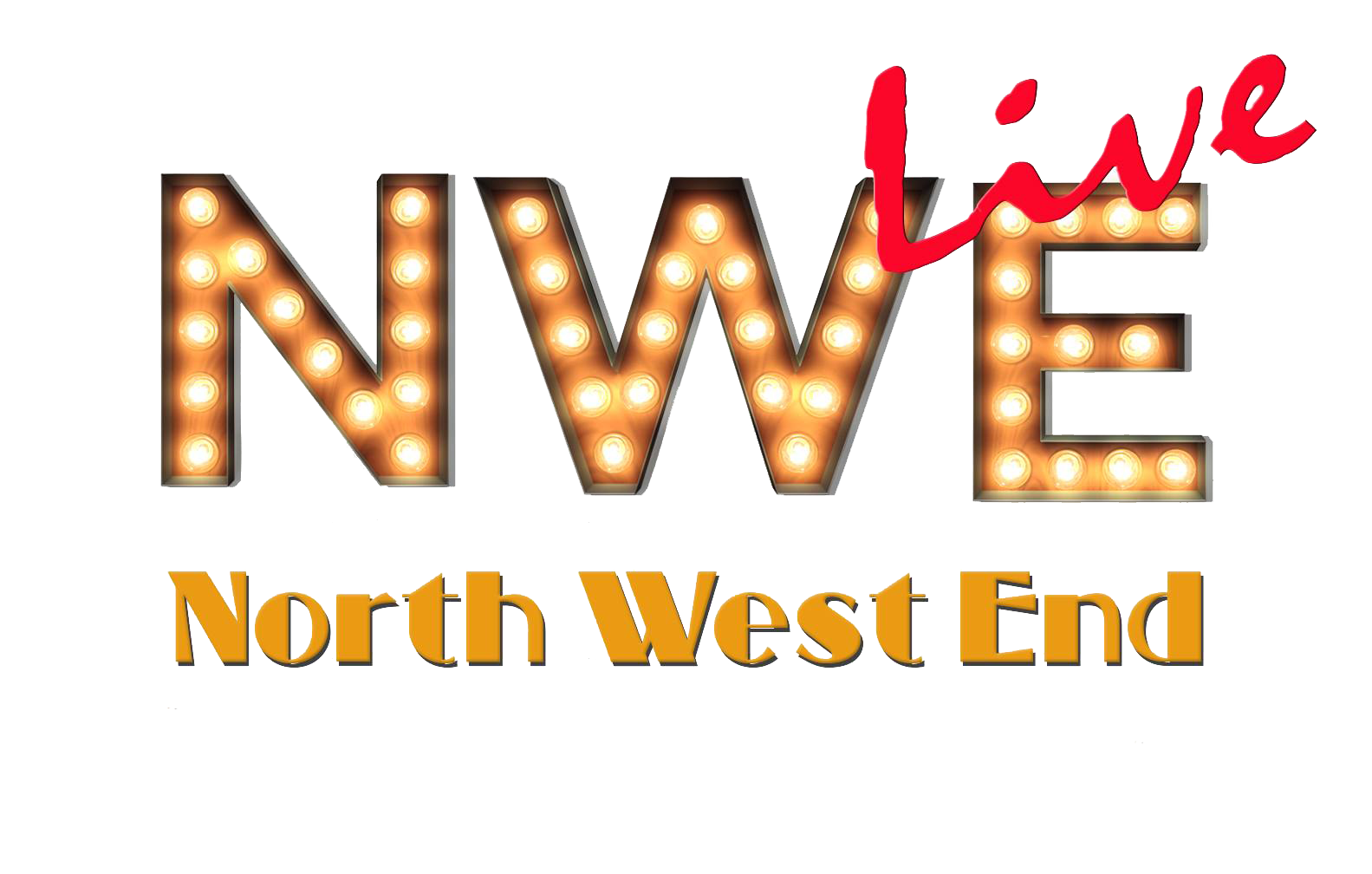