For just two performances, Wednesday 1st March and Thursday 2nd March retrospectively, Sheffield People's Theatre Young Company bring a short play (running time is approximately one hour without an interval) in the Crucible theatres studio.   Entitled "Musical Differences" the story is set in the Summer of Year Ten, when popular guy Alex Stokes buys an electric guitar after spotting it at a bargain price, finding it hard to resist.   This gives him the idea to form his own rock group.  What follows could well be the most incredible saga in the school’s musical history!

Although the story features around the Summer holidays of the mixed sex group of modern day teenagers, the story is told in past tense and the various different class mates they name we do not actually get to meet in the sense that the young cast re-enact the various highs and lows of Alexs' band and all the typical teenage shenanigans surrounding the band, the different line-ups, impossible love affairs and brutal school politics. 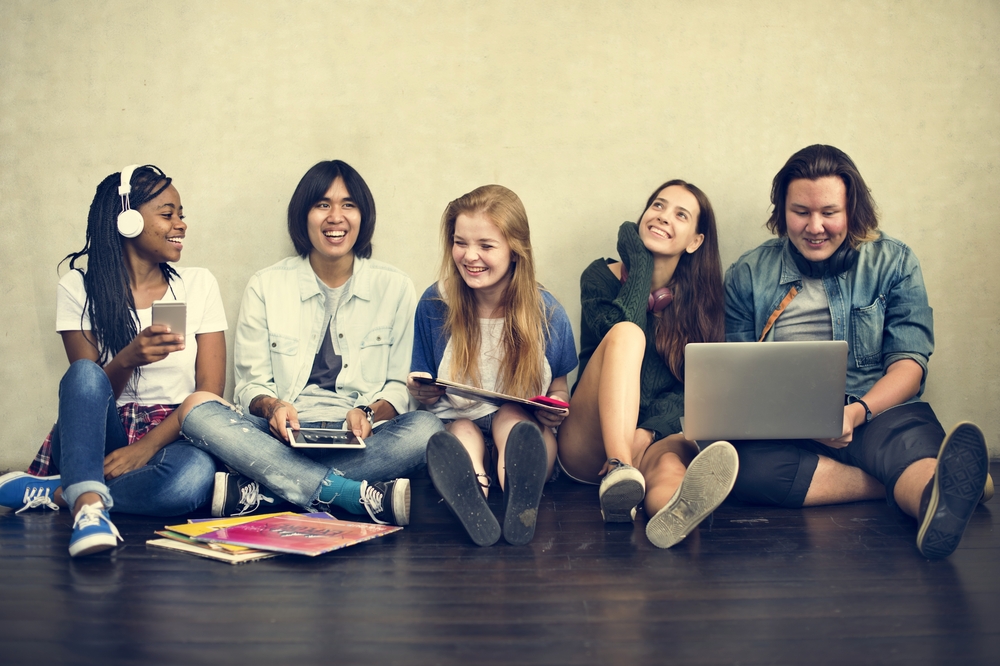 By Year Thirteen Alex’s band are a tightly knit four-piece and their final gig is nothing short of remarkable – but have individual members paid too high a price?

The play is set in the present day and features a variety of topics encountered by the average teen; from fake IDs and house parties, underage sex and drink and drugs, to problem skin.  Unfortunately, there was no written information regarding the young but highly talented cast.   The story is dark in places and leaves you on the edge of your seat.  The talent of each individual was phenomenal and the storyline was relevant to today's youth, this was reflected by the number of teens in the audience who, like myself (although sadly no longer a teenager!), found the short and (bitter) sweet performance compelling.

Kudos to Director George Richmond-Scott!  Tickets are still available from the Box Office for this evenings performance, with tickets priced at just £5.https://www.sheffieldtheatres.co.uk/whats-on/musical-differences