Led by a brilliant dissection of the “girl brain”, Fluent in English is an observational feminist flurry about the mad traditions and customs we have allowed to dominate the traditional hetero wedding. Presenting her own brand of straight-talking feminism by an “elder Millennial”, Iliza Shlesinger’s style is refreshing and direct. From her bleating flock-followers on a hen night to the bizarreness of wearing a veil, no ancient stone of sexism is left unturned.

Self-aware and self-confident, Iliza is an easy performer to watch. With a dynamic mixture of voices and movement her comedy is both visual and aural. Clearly comfortable on the stage, Iliza commands the room from the get-go and teases out almost continual laughter through her relatable observations and animated delivery. 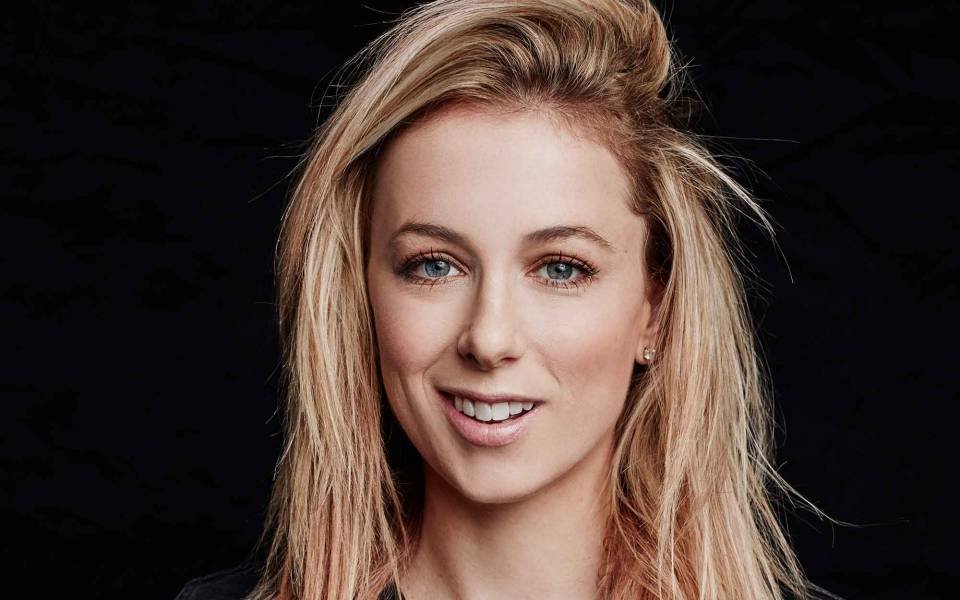 Scattered with satisfying punch lines, Fluent in English is well-formatted comedy. Iliza creates space—where it naturally occurs—for audience interaction and spontaneity. These moments are witty, genuinely funny and even threaten to throw her off track. But her fast-paced style and flawless quick thinking keep the momentum flowing.

There are, unsurprisingly, some cross-over jokes and recycled material from her previous shows and TV specials. As entertaining as the set is, marriage dominates and leaves me craving a different topic. Yet while the show would benefit from a little more variety, if comedy is judged on laughter, then Iliza Shlesinger is alive and well.

Some of the biggest laughs come when our inner thoughts and reactions are accurately exposed. This works particularly well with a British audience, as our awkward politeness is all too easy to mock. Such coyness stands in brilliant contrast with Iliza’s impression of LA women with their fierce pseudo-supportive “you’re killing it!” rhetoric.

All-in-all with this unapologetic, bold performance, Iliza’s return to the UK has been rightfully anticipated: get tickets while you can.