The snug area of the Crown & Kettle pub was host to Big Dumb Cats on Tuesday evening. Performed by New Zealander; Daniel John Smith this is his second comedy show, with stories on his family, illness and sexuality.

With about 10 people in the audience this is a very relaxed and easy going affair. Smith opens up his set by talking about work and how he likes to do online shopping, have items delivered to his work place and try them on in front of his colleagues. 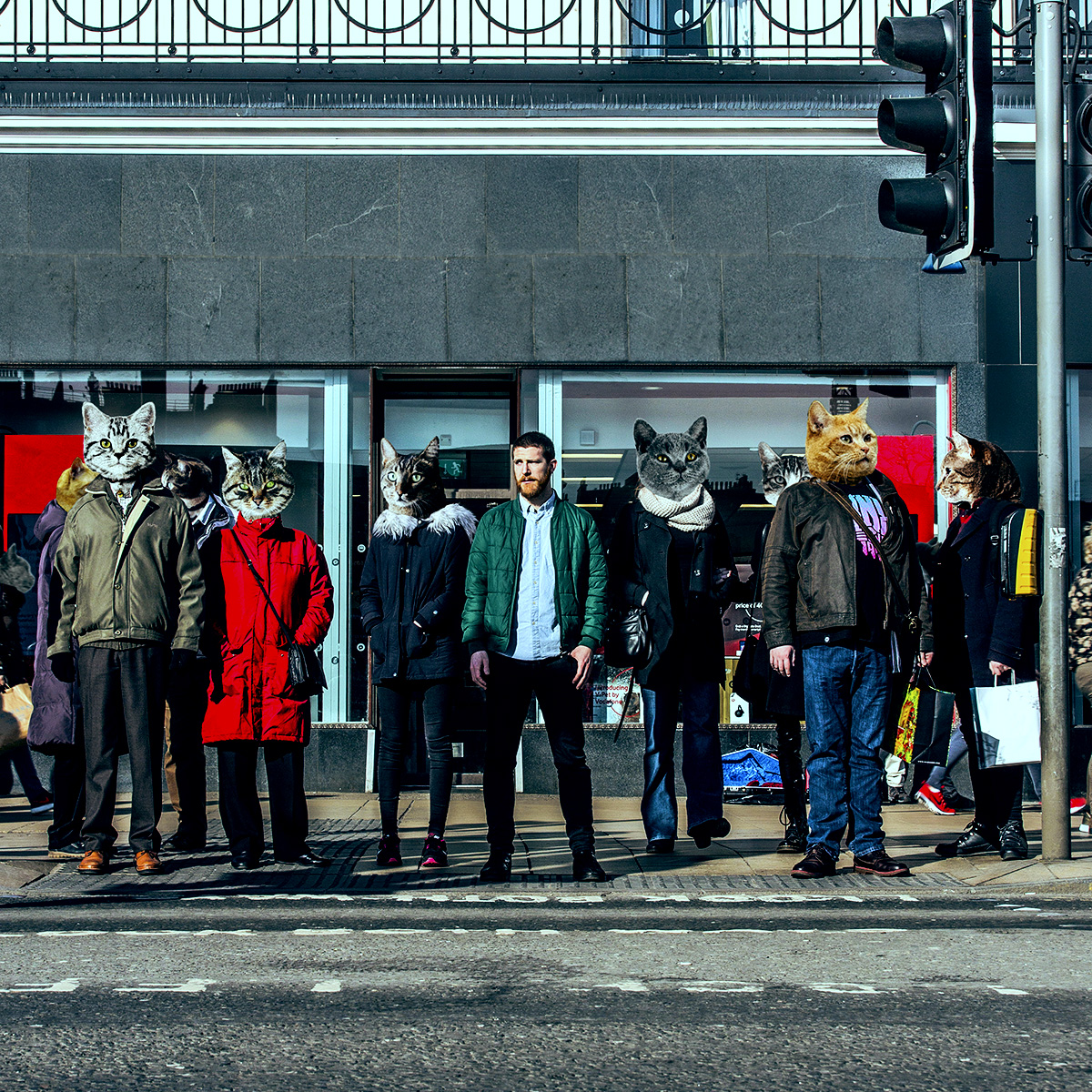 Smith then went brave and made a joke about his mother having cancer. I think it was a bit too soon to make a joke about that as I hadn’t invested in him yet as a performer, and for a lot of people it is a touchy subject.

The audience got off pretty lightly in this show too. One of my favourite parts of stand-up comedy is the banter the comedians have with the audience, however there was none of that in Big Dumb Cats. It felt very much as if Smith had just delivered the material he had rehearsed, which is fine, but for me more audience interaction would have elevated it.

I did enjoy my evening watching Big Dumb Cats, some the gags were great and Smith is definitely brave with his material. However, I think as a newcomer it is best to leave the sensitive subject until you’ve built a rapport with the audience.