New performers are going to The Edge

There’s a lot of talk in theatre land about inclusion, and finding new groups to work with, but deep in South Manchester one theatre is making that happen.

The Edge was created to be Manchester’s theatre of participation where they combine professional and participatory theatre, sometimes literally by bringing professionals and the community together to perform.

Artistic Director Janine Waters and her team also put on a mixture of classes and workshops for the public to get involved, as well as a programme of professional visiting and homemade theatre.

“At the moment there are approximately 640 people who come and take part in an arts activity every week,” says Janine “That might be a child to coming to one of the theatre groups, women’s dance, an adult learning to play a ukulele, someone coming to a community singing group, life drawing or joining an introduction to acting course.

“We try as much as possible to cover every art form, and if we can’t do it ourselves we have other high quality organisations who come and deliver it for us. That’s the edited version of what we do and helps keep the lights on.” 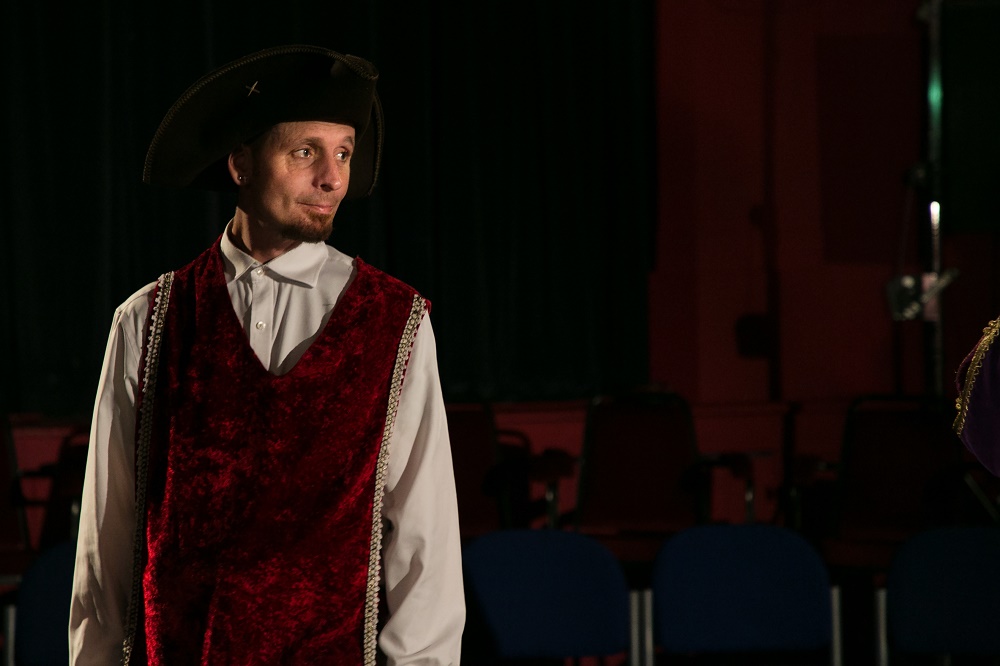 If theatres are to be truly representative of the communities they serve then they have to reflect the diversity of that community onstage and offstage. The Edge is doing that in a number of different ways, including offering opportunities for budding thespians with learning disabilities to develop their craft.

Another innovative programme is a participatory programme for people who are homeless, or who are at the risk of homelessness, which has been running since The Edge opened its doors in 2011. Janine began this work when she was at Manchester’s Royal Exchange Theatre and they are partners with the Booth Centre who bring about positive change in the lives of people who are homeless or at risk of homelessness helping them plan for and realise a better future.

“In our first three years we were funded by the Arts Council to set up a theatre company with homeless people, or people who are at risk of being homeless, in all elements of making theatre - backstage, performing, lights, costumes, front of house etc.

“That really has developed to a group of approximately 16 to 22 adults who have been homeless so are now a core group of actors who perform twice a year at The Edge. We go the Booth Centre twice a week where we deliver acting and singing workshops for 48 weeks of the year.”

From an outsider’s point of view it seems reasonable to think that running companies full of people with lived experiences can add a very different dynamic to the work. But for Janine the work they produce becomes something much bigger than that. 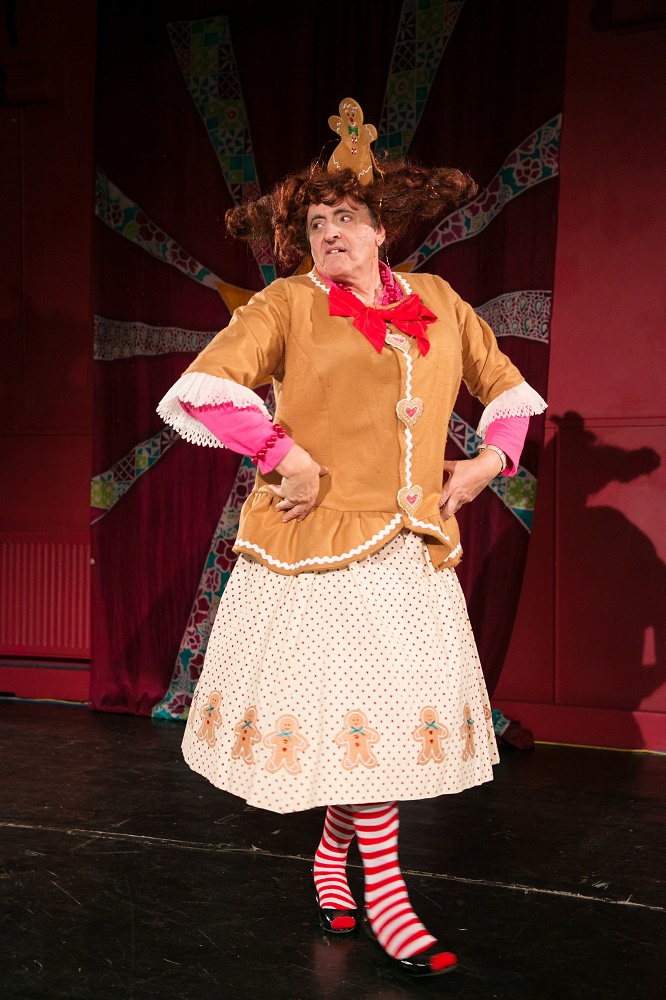 “In many ways we have kind of moved on, and what I mean by that is initially when I started with groups the first thing is to find who they are, what their story is, what they want to say and give them a voice,” asserts Janine.

“Once individuals have done that they don’t want to continue being profiled as someone who is homeless. Ok, that is something that has happened in their lives, but they are also people with other histories, imaginations, aspirations for the future, friendships and loves. All the things that all of us experience.

“We are very keen to show that homeless people are so much more than their current situation and they can make beautiful pieces of theatre that are as imaginative as any theatre company.”

All that said, theatre at its very best is an utterly transformative experience for both audience and performers. The Edge’s commitment to open its doors to – and let’s be honest here – non-traditional theatre performers and creatives does adds an extra layer to their output.

“Theatre is a magical place, so you form this company where you become part of the family, and for many of the people we are working with this is their family. They will openly say I don’t have other family and this theatre company is my family.

“We come together and work really hard, sometimes in the face of some really challenging circumstances that people are going through at the time, but we take personal and collective responsibility for seeing it through from the early stages right up to taking a bow on the last performance.

“There is something very important in seeing something through and being responsible for yourself and others, for having a goal and achieving it. A lot of people we work with have little experience of personal achievement, or being told you did something really well. That is huge seeing people who have not had many pats on their back suddenly being part of something successful.”

The danger is that theatre goers will offer that pat on the back regardless of the quality of the work because they want to be supportive. That type of well-meaning backing does none of the performers any good and Janine is very alert to that danger.

“We make really good theatre because we believe very strongly that for this whole thing to work we have to make the best the theatre we can. Obviously there are times we have to allow someone to go away and do something else because their wellbeing comes before anything else always. But part of their wellbeing is also seeing something through, not quitting, be proud and seeing what you have done.

“It’s important it is of high quality because people know when they are in a load of old bollocks, and you can stick people on stage, and say let’s forgive because they are this or that. You know when it’s rubbish, whoever you are, because you can feel the patronisingly slow handclaps from the audience. For this whole thing to work we have to make the best possible theatre we can.”

The company are now preparing for their annual festive show staging It’s Behind You, which is a radical take on the traditional panto.

“There isn’t a pantomime that exists that would fit the group we are working with so there might be a show with three leads and lots of villagers in the background, but that’s not how we work,” notes Janine.

“So everything we do I’m writing for each individual member of the company as much or as little that will help them shine and achieve. What we’ve done over the last few years is use the traditional format, all the wonderful pantomime jokes that will pop up over the next month and we’ve taken all the traditional characters and put them in all one story.

“So we’ve got the characters the audience are familiar with and the actors are too, which is equally important. I resisted pantomime as I thought it was too traditional, but as soon we did it once it was great because it so what everyone understands. We all grew up with panto so they have absolutely embraced it 100%. To deliver a gag well and get an instant reward with a laugh, who wouldn’t love it?”

It’s Behind You is on from Thursday 13th to Saturday 15th December. To book www.edgetheatre.co.uk