The Everyman Company 2018 will present the stage adaptation of Anthony Burgess’ A Clockwork Orange by Anthony Burgess as director Nick Bagnall invites audiences into a world of milk, ultraviolence and Ludwig Van Beethoven.

Created in 1986, Burgess’ stage adaptation was written 24 years after the publication of his original acclaimed novel. The infamous cult story was propelled into the public eye by Stanley Kubrick’s notorious film version in 1971.

Everyman & Playhouse associate director Nick Bagnall, will present a bold reimagining of Anthony Burgess’ dark, dystopian play written by the literary figure himself and featuring songs and music composed by Burgess – the first time this will have been used alongside the play in the UK.

A Clockwork Orange drops audiences into the world of teen Alex and his incessant desire to find enjoyment in life. Alex loves milk. Alex loves Beethoven. The problem is, Alex also loves violence. With a trail of destruction and misery following the seemingly amoral teenager, everyone agrees that something must be done to stop the boy.

But is punishment the answer? Or can the world find another way to reform the rebellious youth culture taking over their cities and high rise buildings? 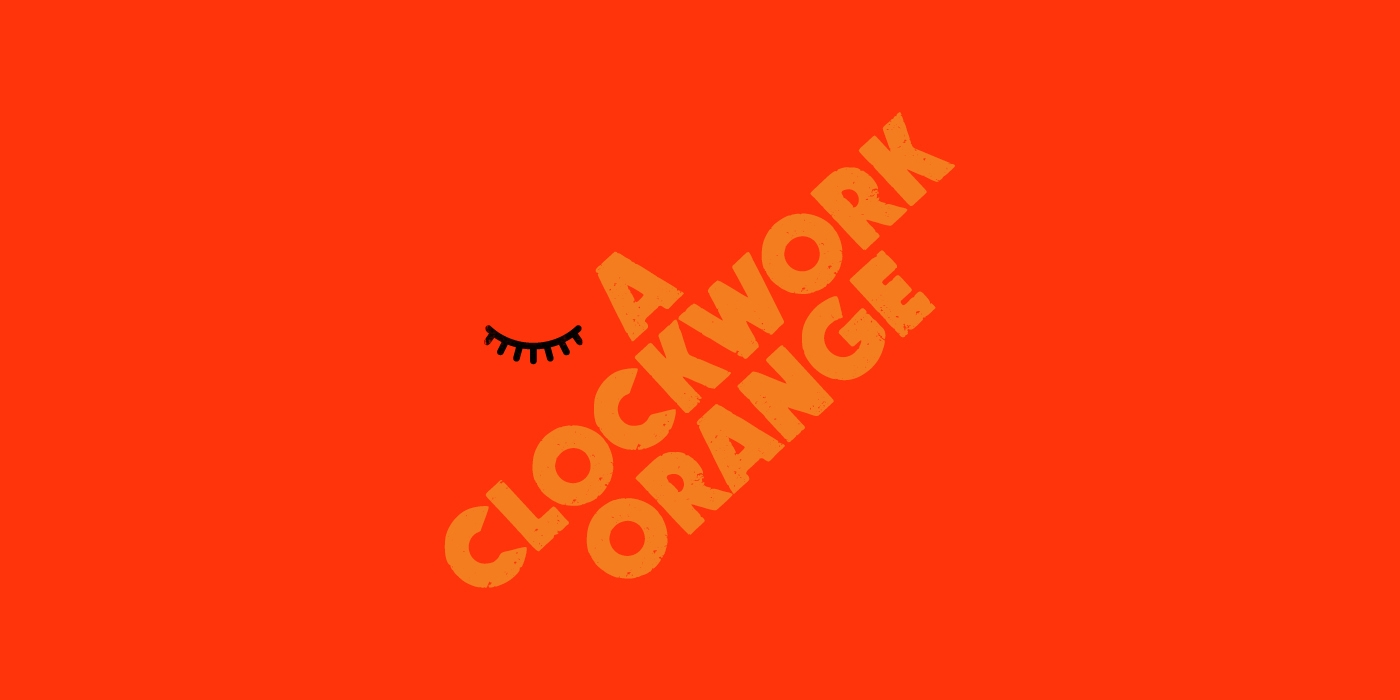 Playing the role of Alex is George Caple, following his performance as Romeo in the Company 2017 season. He will be joined by Nathan McMullen (Georgie), Zelina Rebeiro (Pete) and Young Everyman and Playhouse actor Phil Rayner (Dim) playing Alex’s infamous droogs.

Company members Nadia Anim, Richard Bremmer, Keddy Sutton and Liam Tobin complete the casting, with droogs and other actors playing a variety of different roles in the production.

Nick Bagnall said: “I have wanted to direct Burgess’ A Clockwork Orange ever since I saw a version by the RSC in 1990, where Bono and the Edge created their own soundtrack. At that point I had no idea that Burgess had composed his own music, led by the work of Beethoven.

“The juxtaposition between the glory of Beethoven’s composition, the inanity of Burgess lyrics and the shocking ultraviolence makes for a mix of cabaret, music hall and a visceral theatrical experience.

“Violent and all still too relevant, throw in a wonderful ensemble and we have a real ‘horror show’ of a night for our audience.”

Working alongside Nick Bagnall is returning composer James Fortune and choreographer Etta Murfitt. James will again provide the musical arrangement for the Company after working on the 2017 productions of The Conquest of the South Pole and Romeo & Juliet. Etta will direct movement on the production having previously worked at the Everyman on Dead Dog in a Suitcase and The Tin Drum with theatre company Kneehigh.

Returning designers from the Everyman Company 2017 Molly Lacey Davies and Jocelyn Meall have created the set to stage Burgess’ story turning the Everyman stage into a brutalist dystopian landscape, set in the round.

Tickets for A Clockwork Orange and other company shows are on sale now. A variety of prices are available across the season, with tickets priced at £10 to £40 – or just £5 for young people – at all performances, as the Everyman & Playhouse continue to make their work accessible to all.

Captioned, BSL and Audio Described performances are available for all four productions. To support the visits of those attending with Access needs, the Everyman has increased the discount and continue to offer a companion seat where additional support is required.

Bookers have the opportunity to see multiple productions through subscription packages, from as little as £31.50. To find out more about the prices available for all shows and to buy your tickets, visit: https://www.everymanplayhouse.com/the-everyman-company-2018

A play with music

Music by Anthony Burgess based on Beethoven, and arranged by James Fortune and Peter Mitchell